How Do Free Apps Make Money

You may have wondered about how so-called “free” apps can be profitable for their creators, and you might have an idea for one yourself. Statista reports that in March of 2020, 96.3% of apps in the Google Play store were freely available, versus paid ones.

This data is backed up by TechCrunch, which states that more than 90% of apps on the market overall are free. Revenue generated from apps that charge for downloads is expected to drop in the coming years.

That means that the majority of app designers are putting their product on the market free-of-cdharge. However, they are still profiting. The experts predict that between 2016-2020, global app revenue will double. That includes income from apps that are ostensibly being given away for free.

If you think that free mobile apps aren’t profitable, you are operating under a misapprehension. Once you better understand app monetization strategies, you’ll realize why putting out a “free” app can still mean a significant revenue stream.

When you look at how to make money from an app, what stands out more than anything else is how much revenue is generated by apps year over year. In 2011, global app revenue reached $461.7 million according to Statista. By 2020, it is predicted to be almost $582 million. These numbers have shown no signs of slowing down. There can be no doubt about the profitability of apps.

Now, let’s look at ways to make money through applications. 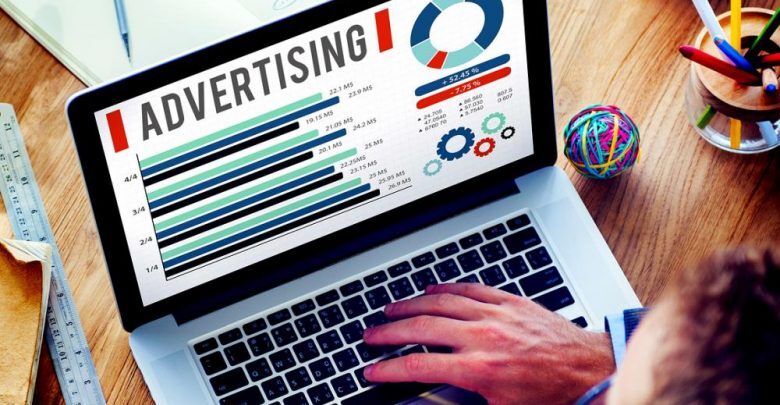 As you look at how to make money off an app, you’ll see that advertising is the most common way to do so. This method is the easiest to implement. You can even set up a third-party ad network to do it for you, meaning that your direct involvement will be minimal.

In 2019, eMarketer estimated that US advertisers would spend as much as $16.41 billion on mobile video marketing. In 2020, that number should increase. Those numbers reflect something that corporations have known for some time. Marketing through apps gets the attention of a broad range of potential customers.

Using ads to monetize apps is simple. An app owner can display commercials directly inside their mobile application. Alternatively, they can opt for affiliate marketing. This is where they get paid from third-party ad networks.

Essentially, there are four ways of making money from apps. These are ways of displaying ads. If you are an app owner, you should monitor whether targeted users are finding these ads informative, or whether they are blocking them.

Interstitial ads are the first variety that you can use. They are full-screen ads that cover the interface of a host app. Where there is a natural transition point in an app’s flow is where you should put one.

Next up are banner ads. These are ads delivered by an ad server. The ad is embedded in an app page. It is meant to attract website traffic to a site when someone takes an interest and clicks on it.

The third variety is an in-app video ad. These are out-stream videos that are placed within the in-app content, like between paragraphs of text or images. The ad auto-plays when it reached the viewable area of the app.

Finally, there is a native ad. This is advertising that matches the function and form of the platform upon which it is appearing. It can manifest as an article, editorial, or video. 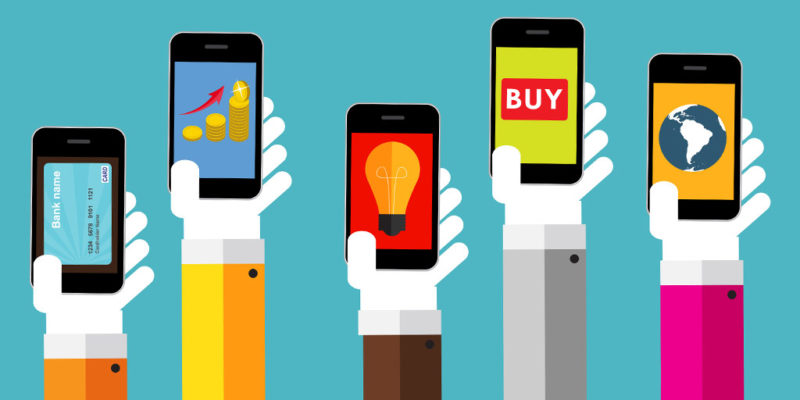 As you think about how to create an app and make money, you should look at in-app purchases as well. This is where a purchase takes place directly within a free mobile app. The process is a simple one. A user is granted access to exclusive content or features such as powerups or restricted levels while playing a game if they pay a nominal fee.

This monetization model is applicable for almost any type of app and any industry. For example, as mentioned in the Softermii article about real estate apps development, you can offer a paid subscription model where users can add multiple properties at once or promote their property to the top of the listings. Or for real estate agents provide additional analytics on the property for an additional fee they paid in-app.

Moreover, Forbes has stated that apps with in-app purchasing capabilities generate the highest revenue for publishers. Expect this monetization strategy to remain prominent in the years to come.

As you are looking at how to create an app for free and make money, you should keep rewarded videos in mind. They are one of the more effective models in the area of in-app ad integration. Online users watch these videos in the midst of using free apps, such as games. In exchange, they get things like lives, points, or virtual goods. 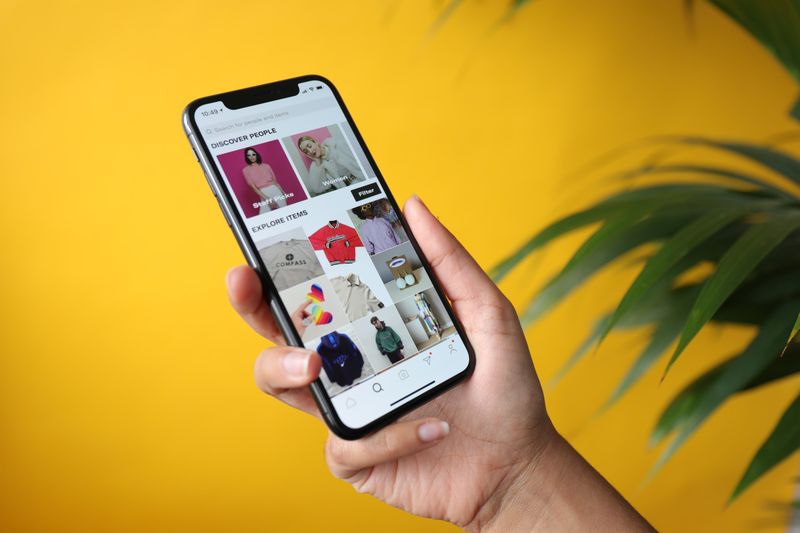 When looking at how to earn money from apps, you should also consider selling merchandise through your applications. Many eCommerce businesses build free versions of apps. Their intention is to sell physical goods, such as shoes, toys, shirts, etc. The idea is to get users to buy these physical products directly through the app. Email marketing also ties into this strategy. If someone won’t buy through the app, getting them to sign up for a mailing list is also potentially useful.

Amazon is encouraging app publishers to use this strategy. They have started a service called Merch that allows app creators to design their artwork, upload it to a platform, and promote their products. It seems to be a hit with both application designers and users.

As you examine how free apps make money, you should also look at sponsorship. This is a less commonly-used monetization method. A company with a direct interest in appealing to your niche sponsors the app, and its name appears prominently within it.

Sponsorship works only in specific circumstances. An app publisher must build an app that appeals to a particularly targeted segment of the population. This will attract the interest of a company that wants to be associated with your brand and the users that you attract. 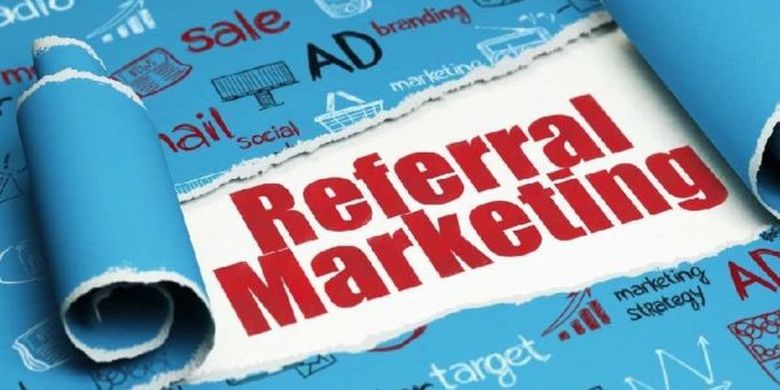 As you look to make money creating apps, think about referral marketing as well. This is where you use your app to promote a third-party product or service. An app publisher can promote or sell the products or services of an affiliate, based on the number of installs or clicks that they receive. Pop-up ads that advertise products or promote someone else’s app would be an example of this model in action.

There are many other examples of making money with apps. You can collect and sell data to corporations, based on who is using your apps. You can set up your app as a subscription service, where you offer a free trial, and then users must pay to have access to it long-term. You can do a freemium upsell, which is where you have a basic version of the app, and then a more desirable, detailed one for those who are willing to pay for it. You can set up the app so that it is geared toward users eventually making physical purchases, or you can have an app where specific actions require modest transaction fees.

Hopefully, this overview helps you to get a better understating of app earning strategies. Think about which one of these tactics you feel makes the most sense for your idea and the niche in which you will be operating. Making money creating apps can be fun, if you have the aptitude and the tenacity for it.

What is Retargeting and how does it work?

What Are The Best Ways To Earn Money Online?