Home Travel Travel and Flowers: Where to Find the Rarest Flower?
Travel

Travel and Flowers: Where to Find the Rarest Flower?

Flowers are found in thousands of species and varieties all over the world. Some of them are seen in ordinary places, but there are some in rare qualities and characteristics. Among the rarest blooms are the Rothchild’s Slipper Orchid, Rafflesia, Corpse Flower, and many more. If you want to see them for yourself, there are places to travel to and find them. Here’s a list of recommendation by expert florist Little Flower Hut on the places worth the tour for the rarest flowers:

Orchids come in thousand species, but this one is rare in its characteristics and structure. The yellow blooms have red stripes and elongated side petals. The shape is similar to a slipper. What is rare about this bloom is its requirement to grow. It can only grow and bloom at 1,640 to 3,930 feet above sea level, and it takes 15 long years for the flowers to bloom. No wonder it also costs high at $5,000 or higher per stem.

From the species of the largest flower in the world, Rafflesia, one rare species is found in the Philippines, and it is called Rafflesia Philippines. It was found in Mt. Banahaw. Because it emits a distinct stinky odor, which is naturally intended to attract pollinators, it was called “corpse flower.” The size of it and the unique flower characteristics make it one of the major tourist attractions in the region. Rafflesia Leonardi was also discovered in Luzon and was considered as a symbol of conservation for all-natural resources in the area.

Resembling the beak of a Kaka bird, a parrot found in New Zealand, clianthus puniceus was named Kaka beak. It has a rare structure and color, but it is considered as one of the endangered flowers in the world for having only 200 plants left in New Zealand. It is also known as parrot’s beak, parrot’s bill, and lobster claw. If you want to see this rare flower species, visit New Zealand in the spring season, specifically in Moturemu Island in Kaipara Harbour, New Zealand. 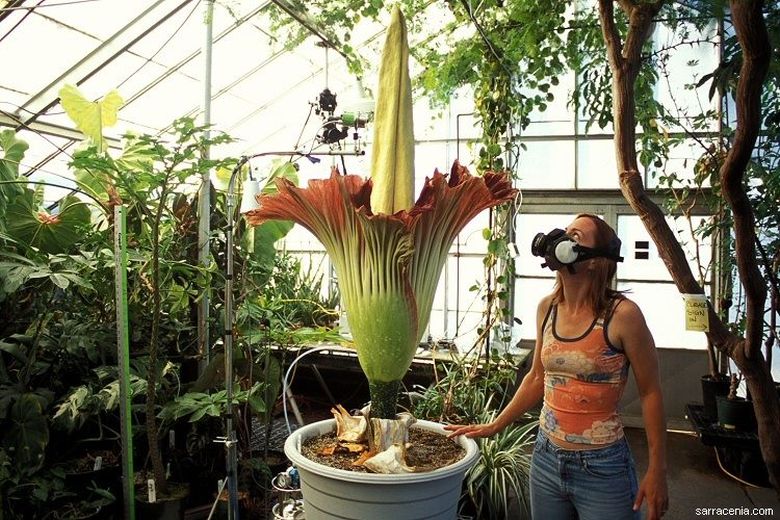 Native to western Sumatra and western Java, the Amorphophallus titanium is a big, smelly, and rare flower. Its name was derived from three ancient Greek words: amorphous, which means without form, phallos, which means penis, and titanium, which means giant. Based on the discovery, the flower is a complex flower from a flowering plant that blooms in clusters. The spadix in the center is a thick spike that can grow as long as 2 meters tall while the spathe, which is a leaf-like petal, has an approximate measurement of 3 meters in circumference.

Can be found only in several provinces of the Philippines, Strongylodon macrobotrys is known as Jade Vine. The blue-green flowers of Jade Vine grow well in a tropical rainforest environment. However, because of the destruction of a large part of the rainforests, their habitat was threatened. It is a good thing that a plant was successfully planted and grown in Kew Gardens in England.

From the lily family, Calocorthus cernuus is a rare type of Mexican species native to a small community in Morelos, Mexico. This flowering plant grows only up to one foot tall, and the blooms are in dark brown and purple color hanging from the top of the plants. The plants are usually grown without branch, but the glaucous stem holds the nodding flower. It is mostly found in abundance in a local volcanic area or on top of Tepoxtlan knobs.

Endemic to Western Cape, South Africa, Erica Abietina flowers are rare and distinct in shape, structure, and color. It is not only the overlooking landscape to behold on top of Table Mountain. You will also love the view of the massive flowering plants of Erica Abietina blooming in attractive red and pink flowers. However, some of the species of this flowering plant are critically endangered. 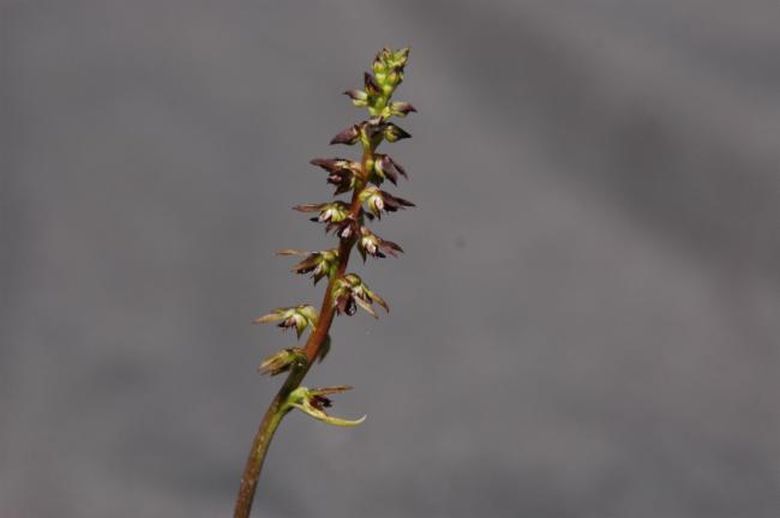 A small orchid that is already endangered, Genoplesium plumosum is only found in towns of Tallong on Southern Tablelands in New South Wales, Australia. A few species are planted at the Morton National Park. Its rare appearance and color, and its limited time of blooming make it one of the flowers that are hard to find. 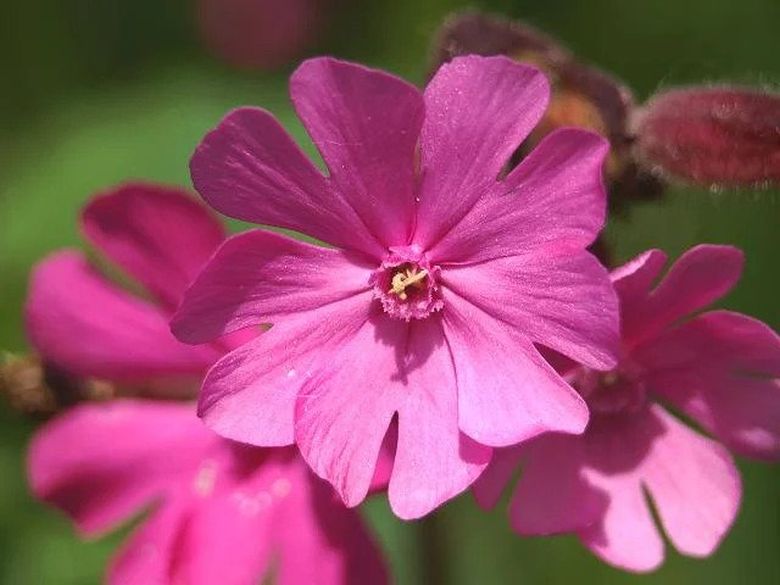 Silene tomentosa is known as the Gibraltar Campion. It is a very rare species of flowering plant that was thought to be extinct but was surprisingly found in the Upper Rock Nature Reserve. The moment it was found, propagation of the plant was started. The blooms range in colors or shades, from white, pink to pale violet. 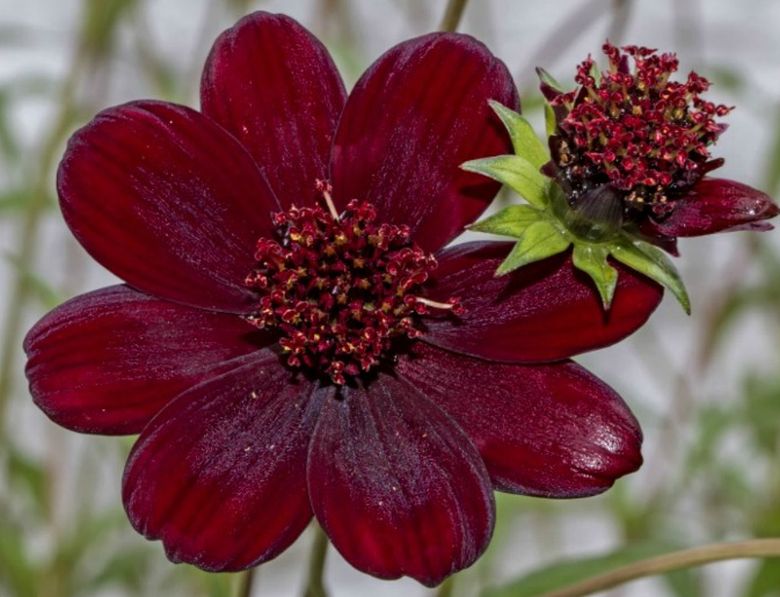 Reddish-brown in color, the blooms of Chocolate Cosmos are native to Mexico. It has been said that 100 years ago, this rare plant was seen in the wild. Today, the plant can be found in different places in Mexico after the Mexican botanist started its cultivation in 1885.

There are wonderful places in the world where you can find beautiful and amazing flowers. These gifts of nature are created uniquely in their own specific qualities and characteristics. If you want to see each and every one of these species, travel the world with your loved ones.

11 Tips for Travelling To Havana on Your Next Vacation