Home Celebrities How Much Did Shakira and Jennifer Lopez Make From Their Incredible Super Bowl Show?
Celebrities

How Much Did Shakira and Jennifer Lopez Make From Their Incredible Super Bowl Show?

Everyone knows how big of a deal the Super Bowl halftime show has become over the years. It is the time on Super Bowl Sunday night when even those who do not care about the sport tune in and watch some of the world’s biggest stars perform their most popular songs.

This year, it was the two Latino divas who took the center stage, Shakira and Jennifer Lopez. Their live, joint on-stage performance only lasted 15 minutes, but the amount for which they agreed will surely surprise you. 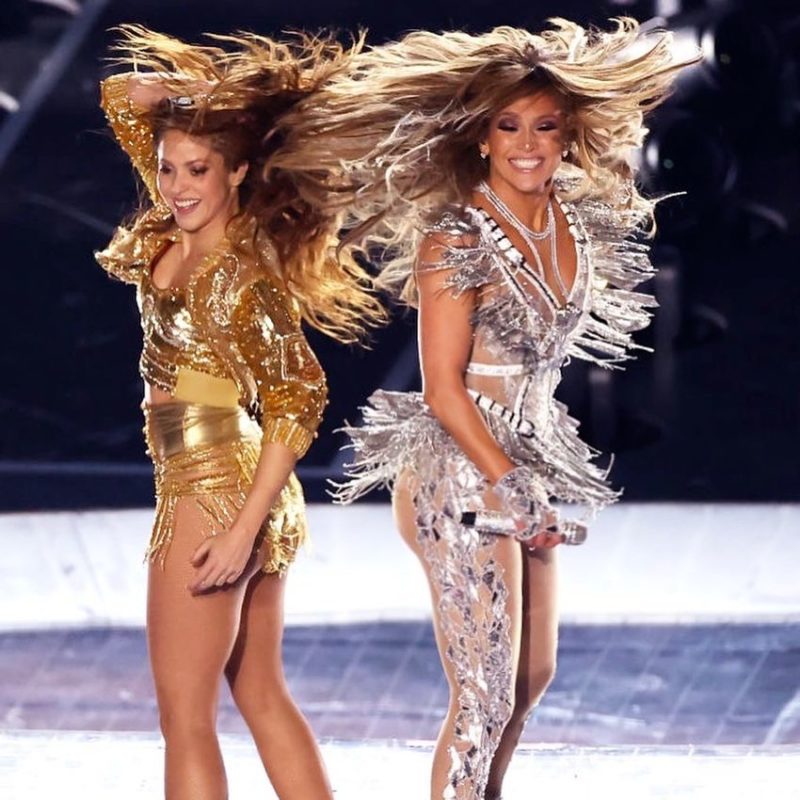 Two of the biggest stars in the world actually agreed to appear completely for free! Actually, performers who decide to perform on this event are not paid like they normally are. The NFL only pays for the staff and all the workers involved in the show. Except the organization, they do not pay anything. 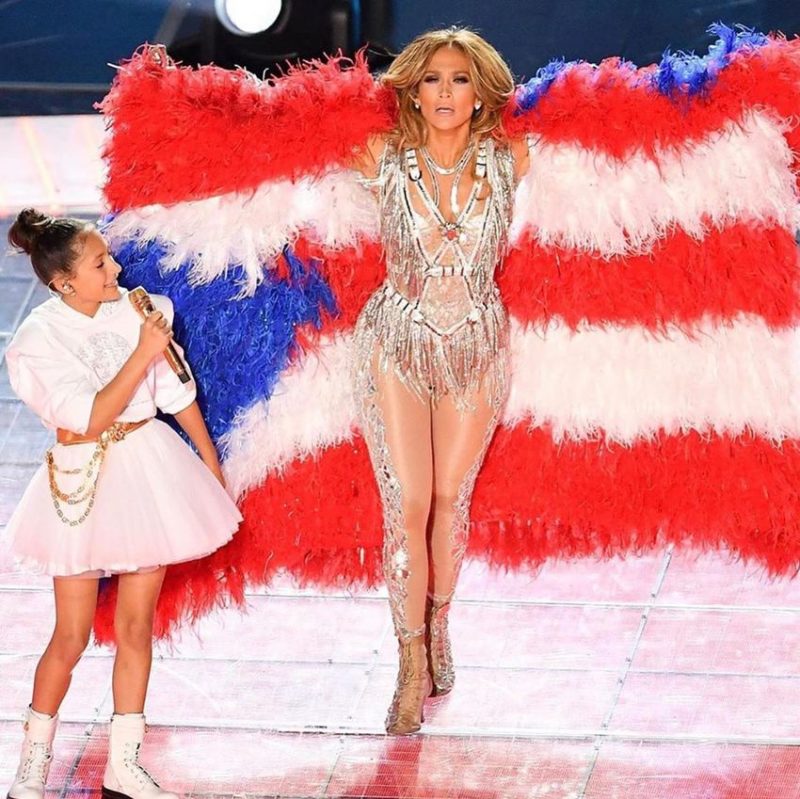 According to “The Wall Street Journal”, those expenses add up to around $10 million, which has been the case for the last several years.

Now, you are probably wondering why the two starts agreed to such terms, and why have Bruno Mars, Lady Gaga, Beyoncé, and many more celebrities in the past came and did the show.

“Forbes” can help us with this, as they say it is a huge honor to perform during the halftime show, and most stars say it is one of their career dreams to do it. If they are ever approached about it, most stars agree to do it without a second thought. 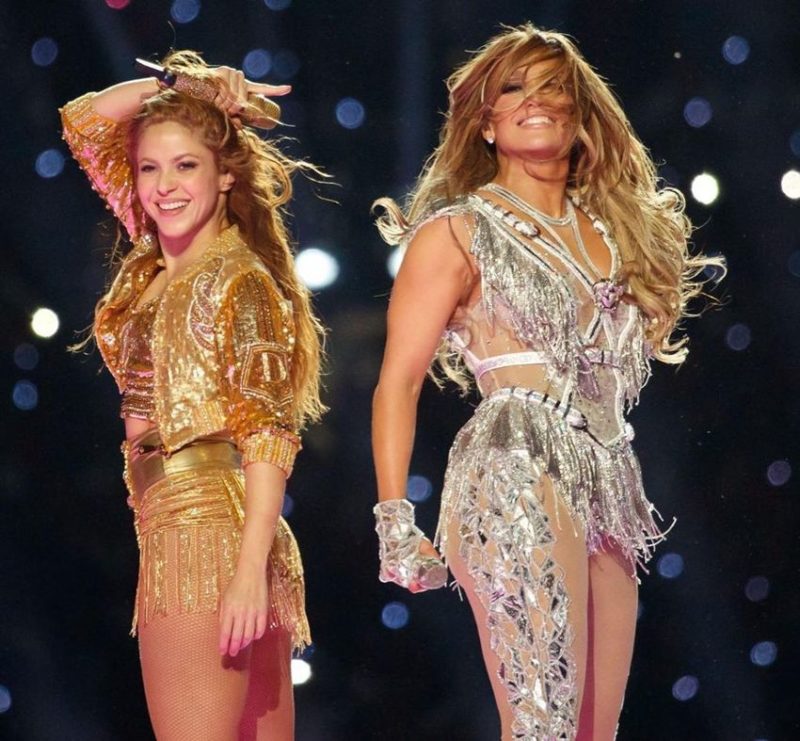 The second equally important reason is the incredible reach of the concert, thanks to the Super Bowl being one of the most important sporting events in the world. Each year, more than 100 million people watch it live, not including those who surf the web in the following days just to see the show. 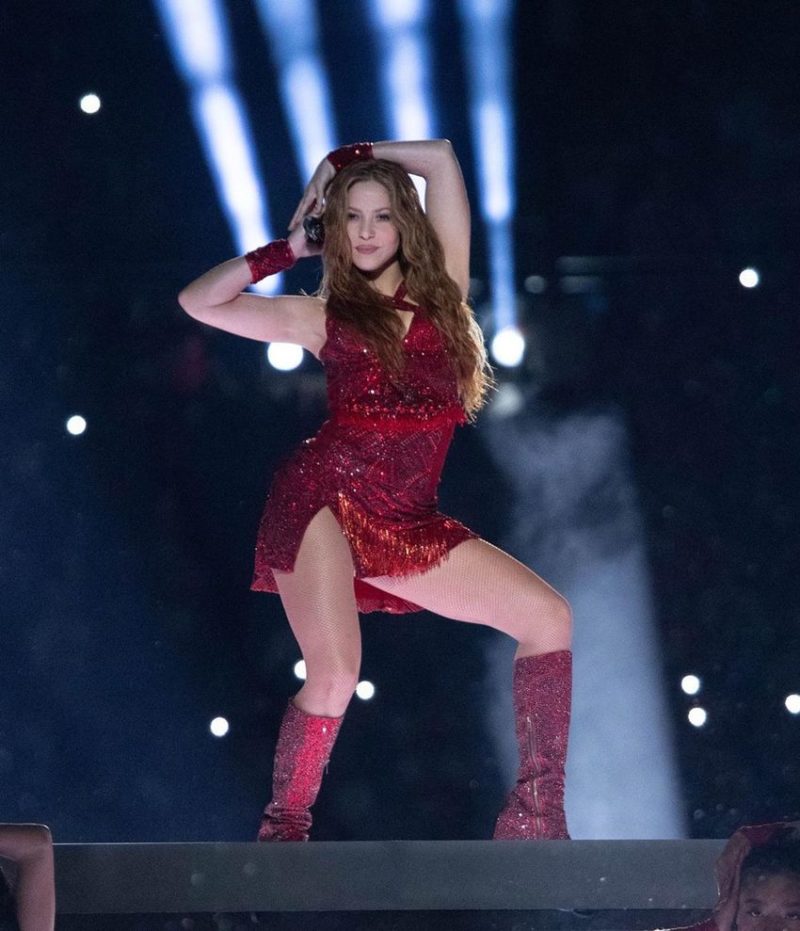 Every star basically enjoys a small career refreshment or revival following this performance, their sales rise again and the charts get filled with their hits again.

Read also: Jennifer Lopez Has Always Wanted to Live Like a Regular Person!

The only thing you can get from performing during the halftime of the biggest NFL game of the year is more fame, success, and influence, no matter how big of a star you already are!

Donald Trump And Kim Kardashian Achieved a Great Goal Together