Ben Affleck’s Doctor Has a Message for Paparazzi

Hollywood actor Ben Affleck, who has recently been gaining media attention for his public incidents and liquor problems, as well as a new love affair, is being quarantined these days due to coronavirus treat at his home in Brentwood.

Ben is one of those stars that the paparazzi have been following every step of the way, especially since he is in a new relationship with Anna de Armas, so they are on duty in front of his driveway, where they have captured some interesting shots. 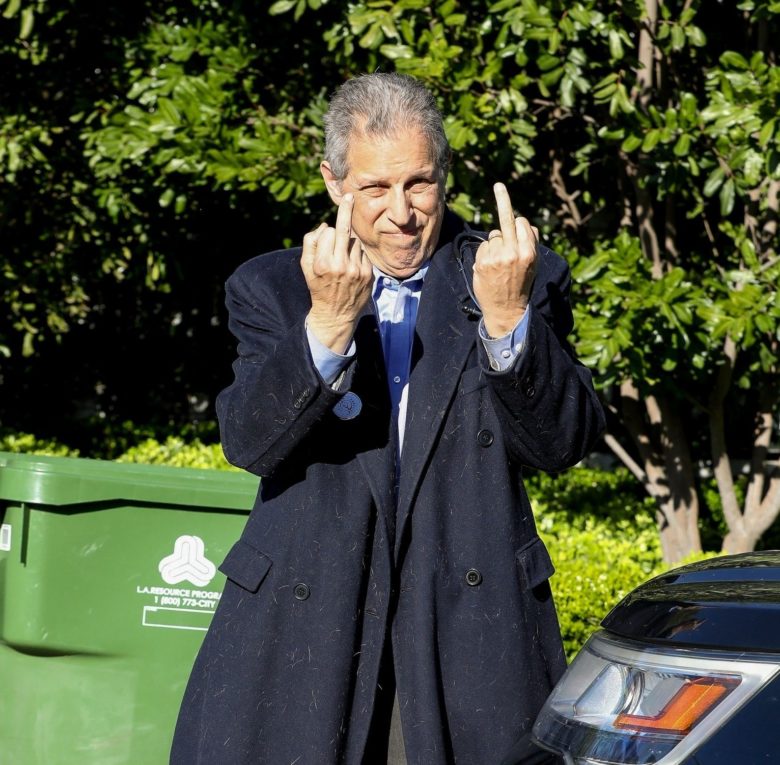 But this time, Affleck was not the main actor in the story, but his private doctor, who is obviously not used to posing in front of cameras. 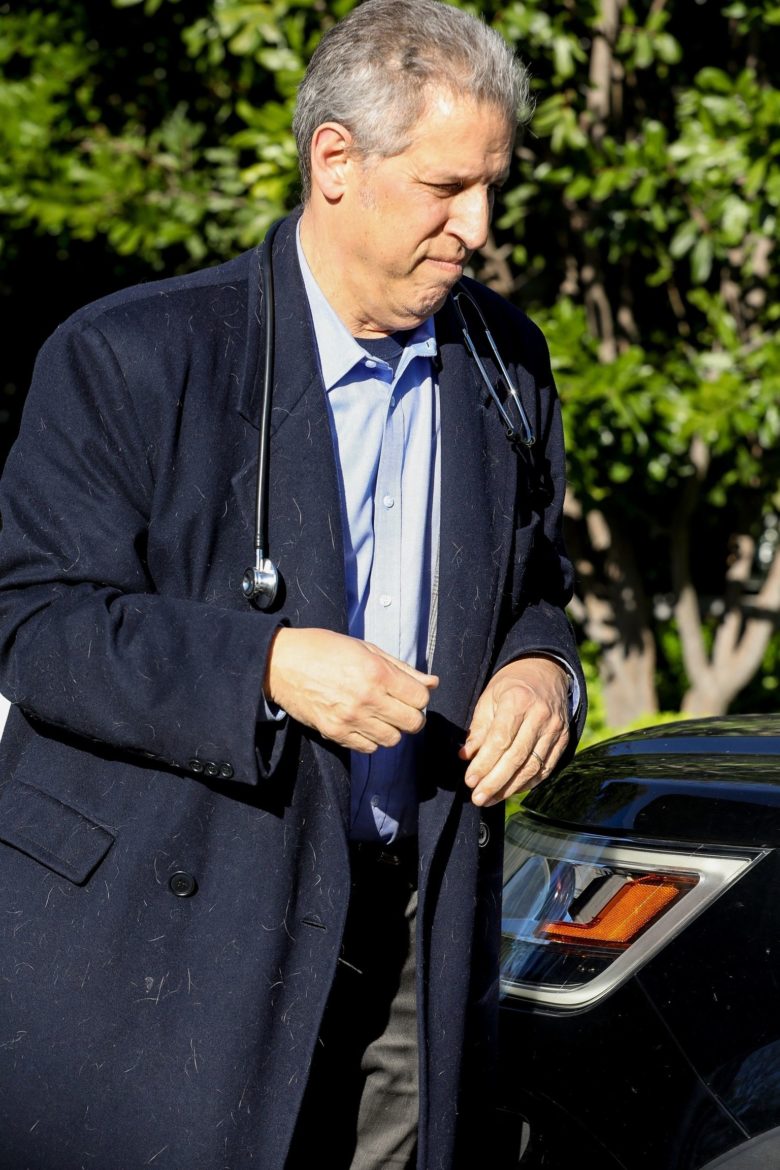 After finishing his home visit, he was filmed walking out of Ben’s yard, and when they started shooting him, he nonchalantly showed the photographers his middle finger on both hands. Obviously upset and angry, he waved to them until he got into his car and headed off in an unknown direction. 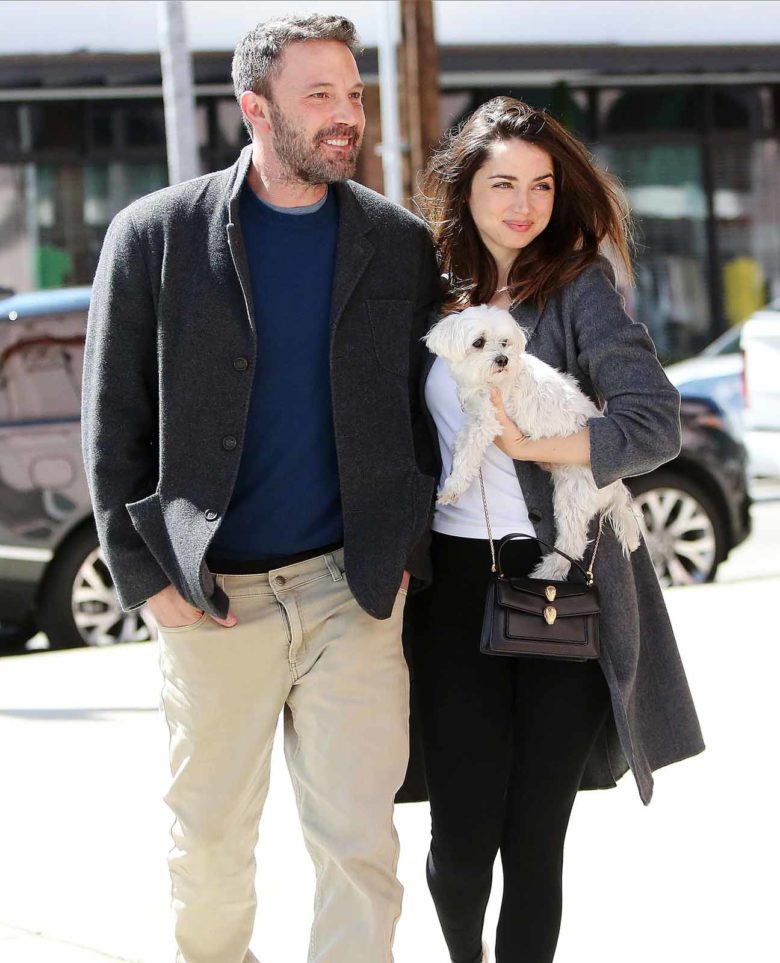 What attracted additional attention was the doctor’s coat, which was wholly covered with animal hair, which could not be called very hygienic given his profession.

Dream Your Way Out of Lockdown at a Self-Catering Villa...

The First Supermodel Janice Dickinson Ruined Her Face With Plastic...