Bennifer 2.0 appears to be stronger than ever. After spending Thanksgiving together, Jennifer, a hopeless romantic, stated according to a source, that their relationship is “truly meant to be”. Fingers crossed.

Their work, along with the relentless media attention was severely affecting their relationship the first time around, in 2003. This time, the couple is taking it slow and steady, focusing on their needs as a family. Jennifer and Ben proved to be firmly committed to their renewed relationship celebrating Holidays together and staying close.

Recently, JLo shared photos on Instagram from the movie set “The Mother” that she’s filming in British Colombia, Canada. “Hey everybody, it’s my last day here shooting on The Mother out in Smithers, in the snow!”, the singer said. As soon as she wrapped up, Jennifer hopped on a plane to Los Angeles to join Ben and her children for the Holidays.

An inside source told People that Jennifer, 52, and Ben, 49, are “doing really well”, adding that “Jennifer really likes being with Ben”. 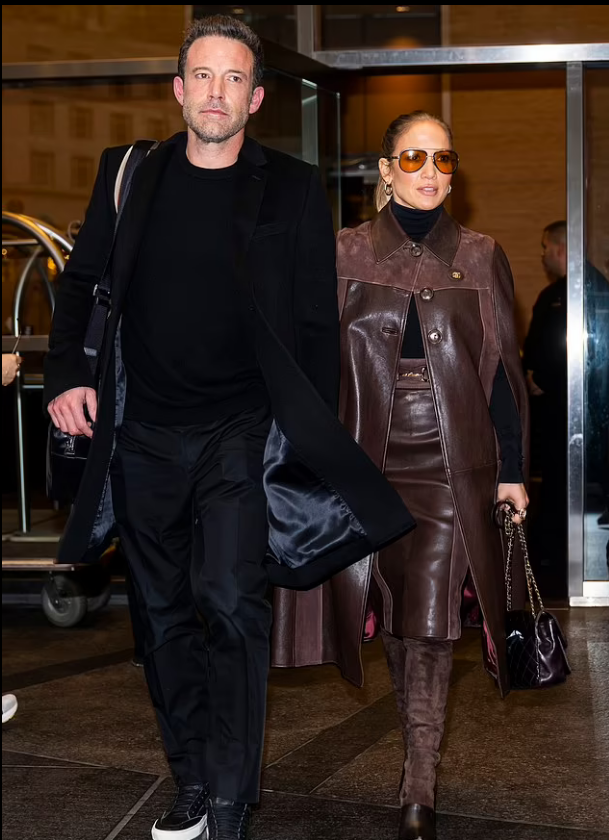 Jen and Ben shocked the world this spring when the news broke that the couple has rekindled. It came only weeks after Jennifer broke off the engagement with Alex Rodriguez after four years together. Ben, on the other hand, divorced Jennifer Garner after 8 years of marriage, and three children,  Violet, 15, Seraphina, 12, and son Samuel, 9, after cheating with their babysitter. After the split, Affleck had a brief fling with actress Ana DeArmas, visiting Cuba while filming together. 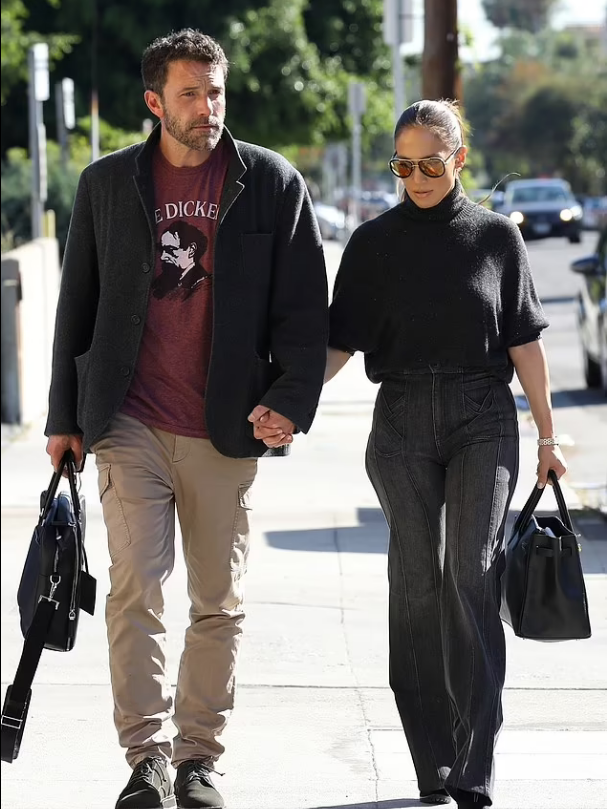 After a very public relationship in the past, the two are now taking their romance more seriously considering that they have five kids between them. Still, the couple was spotted numerous times sharing PDA. Just last week, they were seen holding hands while leaving a music studio in downtown LA. A day later, Jennifer and Ben were spotted leaving a restaurant, waiting for their car. Ben hugged Jen tightly while she was resting her head on his chest. 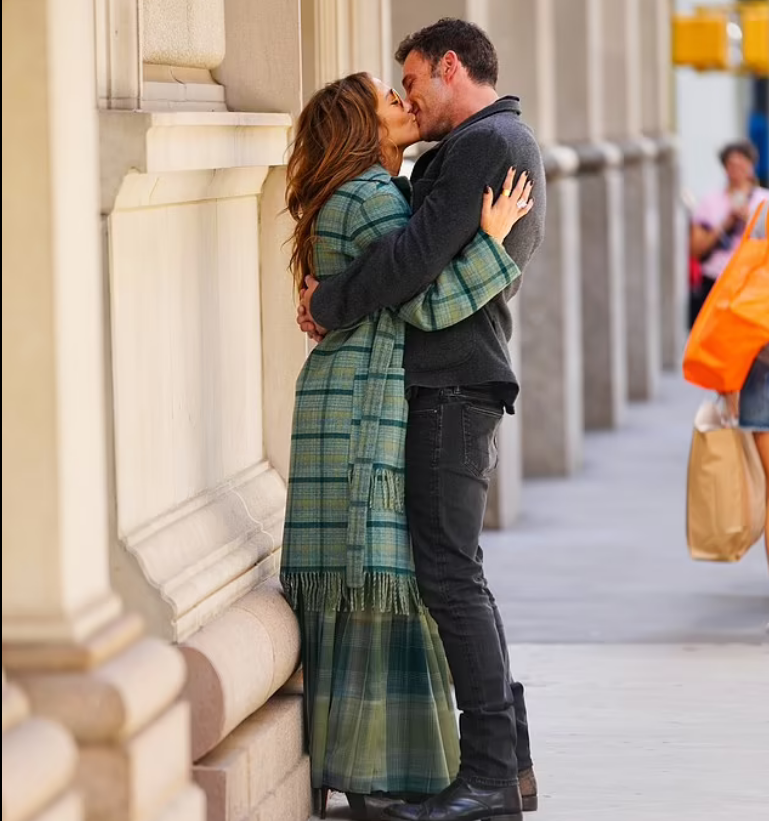 According to an inside source, the two are trying to stay close, spending as much time together as their work allows. According to Entertainment Weekly, the couple is working hard on their romance. “They plan on spending the holidays together with the kids and also taking some solo trips,” a source told the outlet in September. “They want to be together all of the time, so their next big things are Thanksgiving and Christmas with all the kids. There is a lot to coordinate, so they are figuring it out.”

JavaScript: Pros, Cons. Is it Worth Learning?