Actress and daughter of famous Meryl Streep, Grace Gummer decided to end her secret marriage to former Dawes keyboardist Tay Strathairn, three years after they were first seen on one of Steven Spielberg’s film premieres. 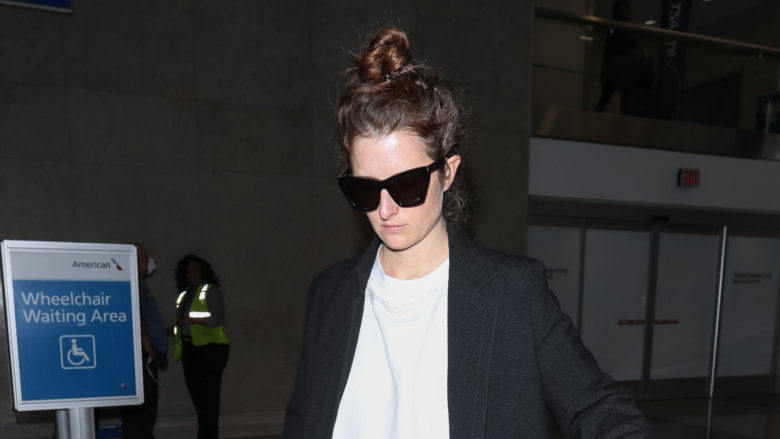 The 33-year-old actress Grace Gummer filed for divorce with the 39-year-old musician in Los Angeles Superior Court, The Blast magazine reports. Otherwise, the couple never made public the news that they were married, moreover they managed to conceal it until the divorce. 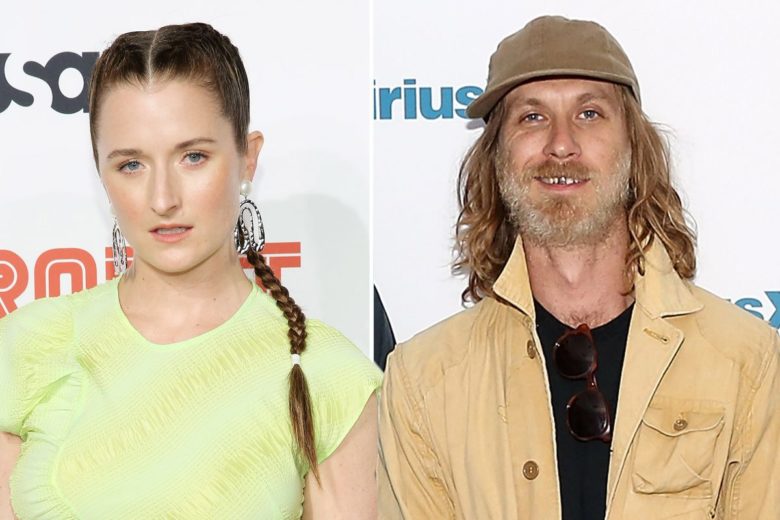 Their romance had been rumored for a while, but no one seemed to know that they were actually married. 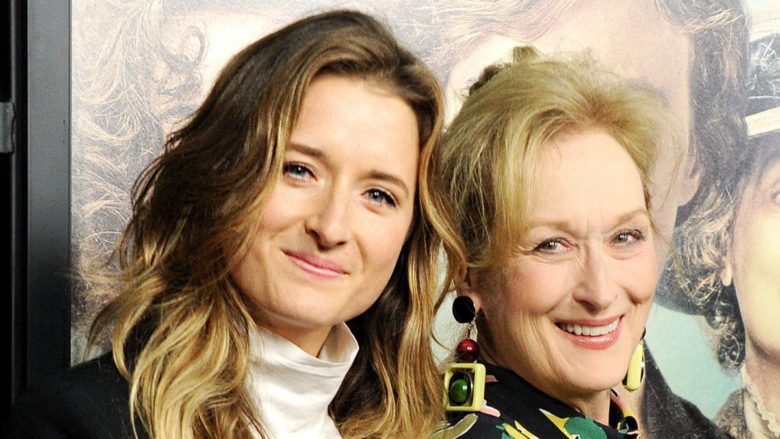 Interestingly, Tay is the son of legendary actor David Strathairn, who co-starred with Meryl Streep in “The River Wild,” and the two famous kids met, ages 7 and 13, while their parents were making the movie.

Ben Affleck’s Doctor Has a Message for Paparazzi