Hollywood actor Ben Affleck, 47, famously left his wife and colleague Jennifer Garner, 48, a few years ago. Now, he has lost his mind over his new love, the Spanish-Cuban actress Ana de Armas, 32.

The couple can often be seen together, usually walking their dogs, and it is clear they are in love. Ben really fell for Ana, but the fans have mixed feelings about them. Those who support Garner condemn him, while those who prefer him support his newfound love and happiness. 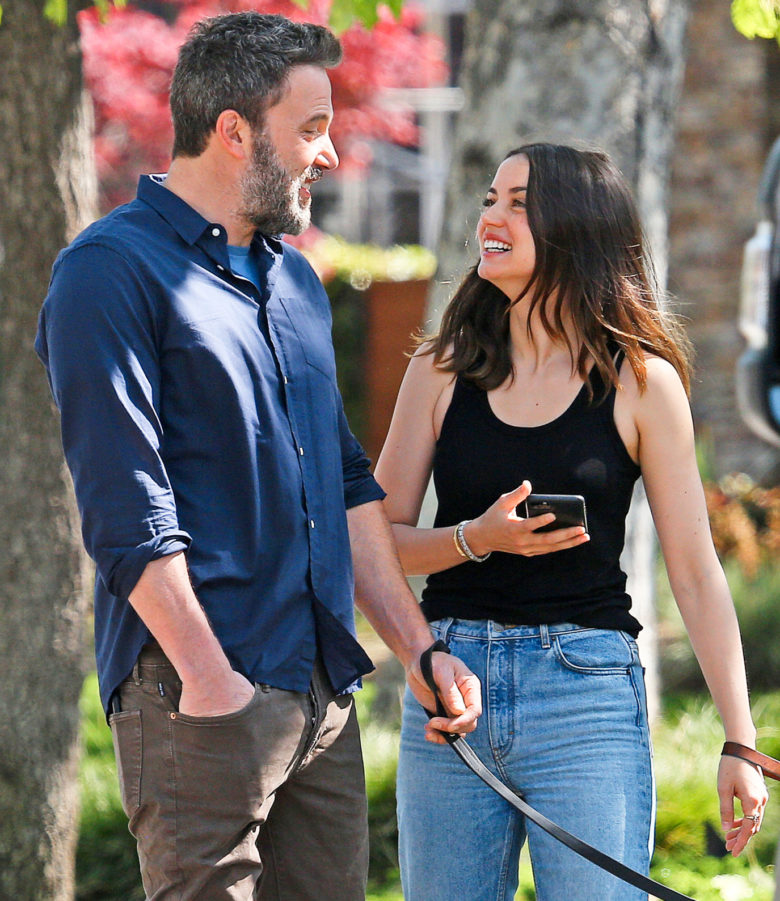 Some people are saying how bad it is that he left his three children with his ex-wife, but he seems satisfied with his choice. He is so much in love in fact that he and Ana are wearing matching heart necklaces! 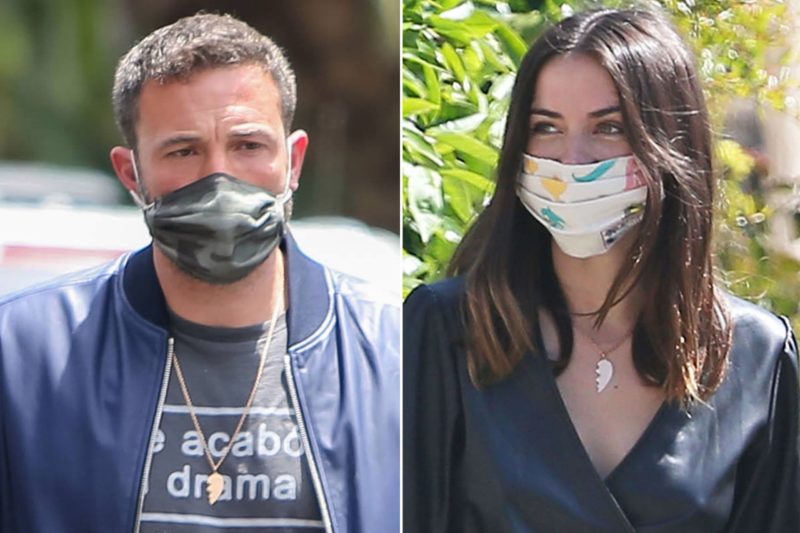 Social media went crazy over this little detail, commenting how the pair is acting like teenagers in love. Some are saying it is tasteless, while others think it is cute. There are a couple of fans who are jokingly saying they wear them because nobody believed they were dating. 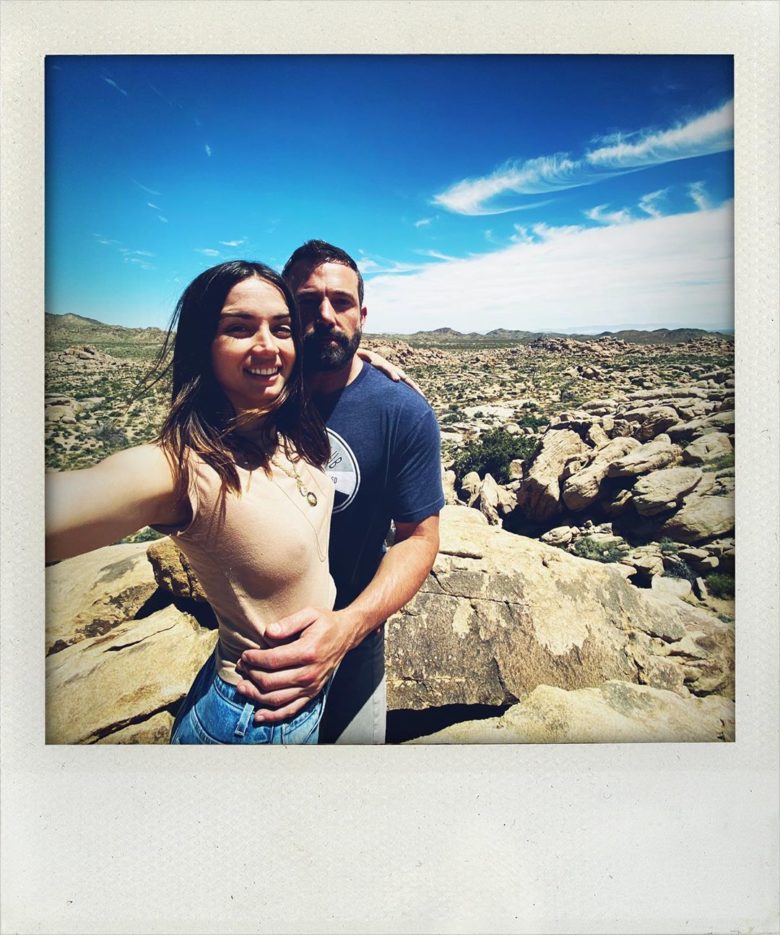 Ana’s Instagram page is a clear proof that their romance is really a thing. People will always talk, no matter what happens. The fact is they are truly happy together and that is always what matters the most.

How to Please a Girl and Attract Her Attention

6 Steps on How to Apply for Universities in Australia?