Fans Noticed Something Special About Chris Hemsworth’s Mother And Wife

The superstar Australian actor Chris Hemsworth, 36, wished his mother Leonie, 60, a happy Mother’s Day. She works as a teacher in Melbourne. When Chris posted a photo with her, the fans were left speechless by her youthfulness.

Chris also wished a happy Mother’s Day to his wife Elsa Pataky, 43. In doing so, he posted photographs with the two most important women in his life, and the followers immediately noticed how much his mom and wife look alike!

“Your mom looks very young,” and “Your mother and wife look like they are the same age, and that is not an insult to your hot wife,” were only two of the comments his post received. His post on Instagram has over 4.6 million likes and nearly 10,000 comments. The “Thor” actor has more than 42 million followers.

Read Also: Chris Hemsworth and Elsa Pataky Flee to the Beach During the Pandemic 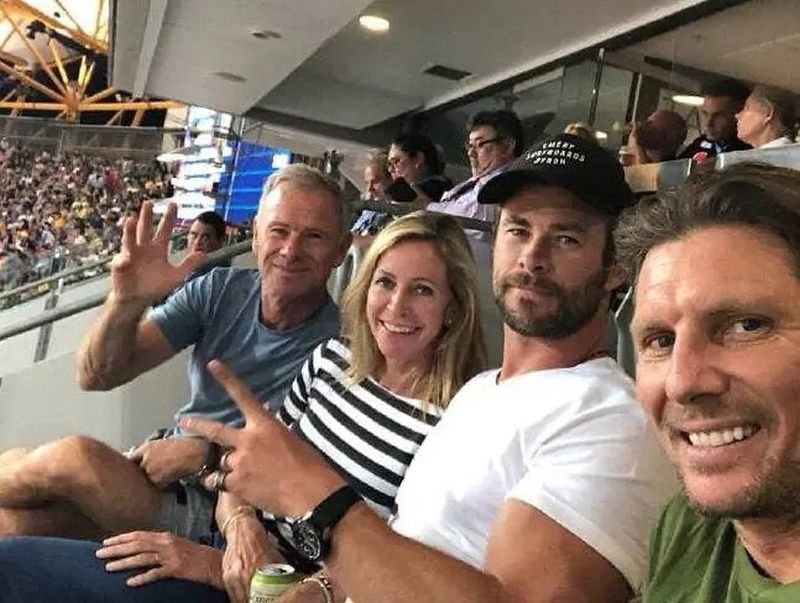 Nobody could believe how young she looks at 60 years of age. No wonder all three of the Hemsworth brothers are so handsome. Their father also looks much younger than he is, as the fans could have seen a while back when he shared a family snap.

One of Chris’s biggest motivations to make it is paying of his parents’ house. When his father told him that he thinks he would never be able to make their home really theirs, Chris was motivated even more to make it big and succeed in life. That was one of the first things he spent his money on.

Chris Hemsworth and Elsa Pataky Flee to the Beach During...