Famous British TV personality and talent competition judge Simon Cowell, 60, has not yet proposed to his long-time girlfriend Lauren Silverman, 42. The fans now think marriage might never come for the pair.

Although marriage does not have to be the proof of love, one has to ask why have the pair not yet tied the knot. It would crown their already amazing and unique story. According to British media, Simon has absolutely no plans to propose to Lauren. 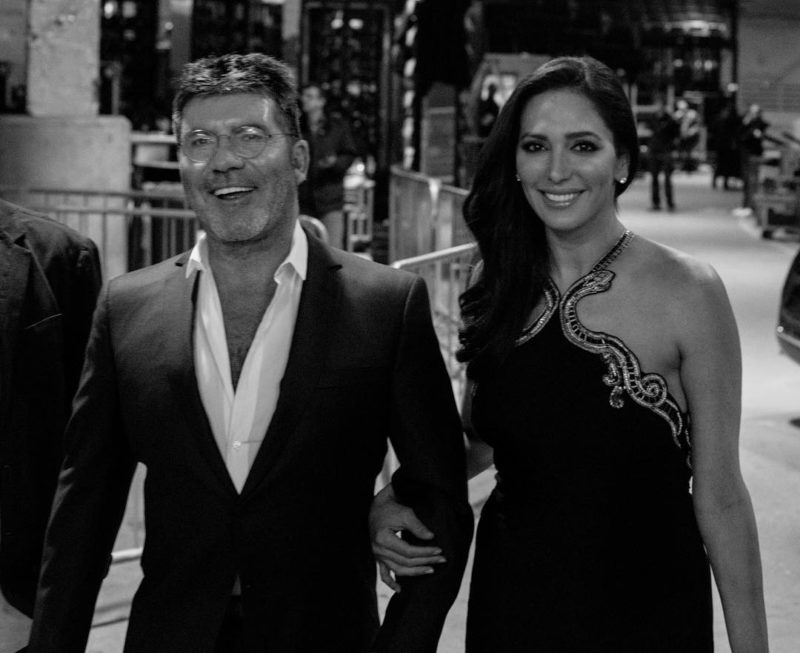 According to him, marriage would not work at all considering his line of work. In addition, he believes that he would lose a lot of his freedom if he gets married. The same media outlets report that all of this is driving Silverman crazy. She might even be thinking about a breakup. 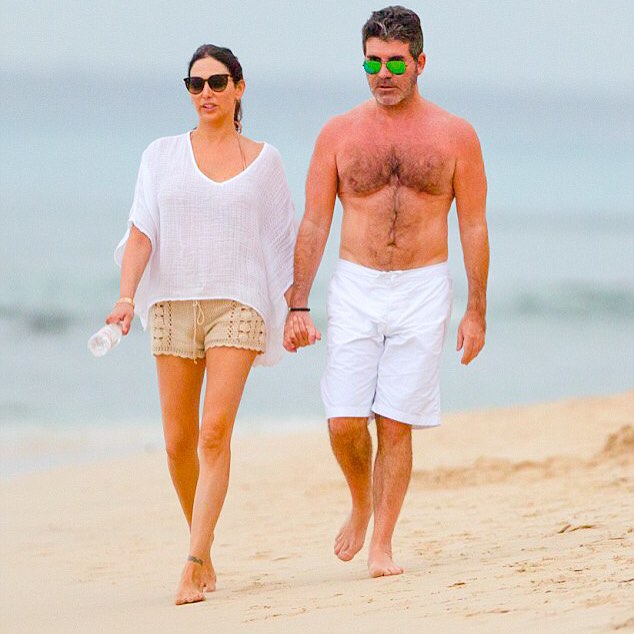 A spokesperson close to the pair denied the rumors of a split, confirming they are both happy in their relationship. They have been spending time in quarantine with their 6-year-old son, in their home in Beverly Hills. 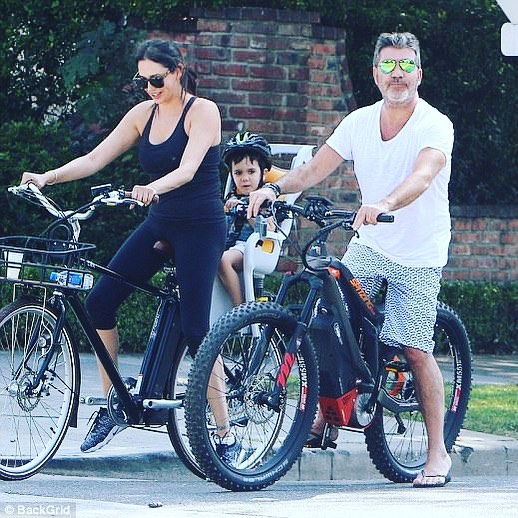 Simon basically stole away Lauren from his best friend Andrew Silverman. His and Lauren’s relationship lost its passion and chemistry, and she fell for her husband’s best friend. This made a lot of people unhappy, and fans do not mean to let Simon forget about it.

6 Steps on How to Apply for Universities in Australia?