Barbra Streisand, 77, and her husband James Brolin, 79, had enough luck to find each other 22 years ago. They are true soulmates and this is how it all began. 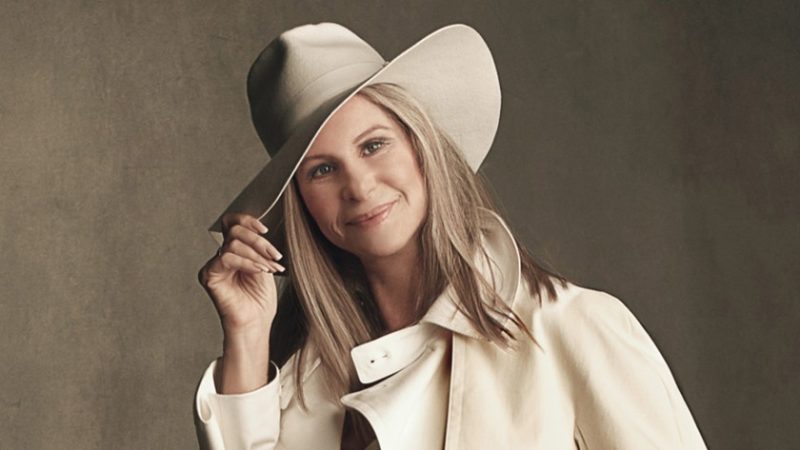 Both of them were already married

Barbra was married to Elliot Gould for years, and she has a son with him. Following their divorce, she did not want to date again, let alone get married. By then, Brolin had already had two failed marriages behind him and three children. 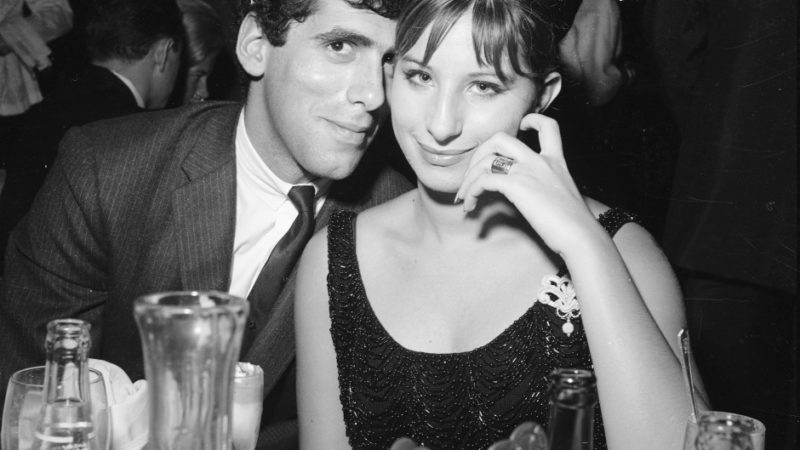 One dinner changed everything

On July 1, 1996, Barbra and James went on a blind date. She said she expected an untidy, bearded man, but a clean shaven nice looking gentleman appeared in front of her. She asked him what happened to his hair and who was to blame, which is one of the reasons he fell in love with her. They got married exactly two years later 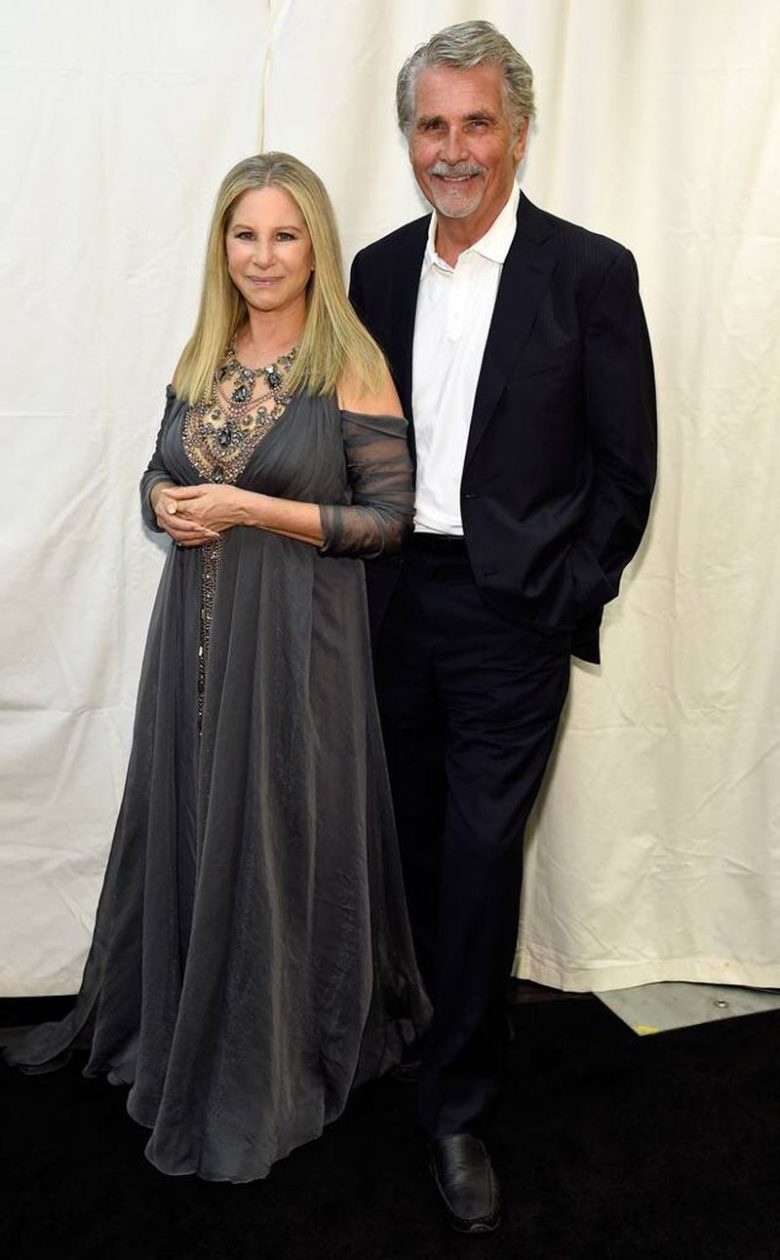 Marriage for the rest of their lives

For Hollywood standards, a ceremony with only 105 closest friends and family is considered small. However, it was wonderful and very emotional. Barbra even sang two new love songs for her new husband. He held a speech, saying that sleeping is a waste of time and that he cannot wait to see her again in the morning. Barbra once said that their 20 years in Hollywood counts the same as 50 years in Chicago. 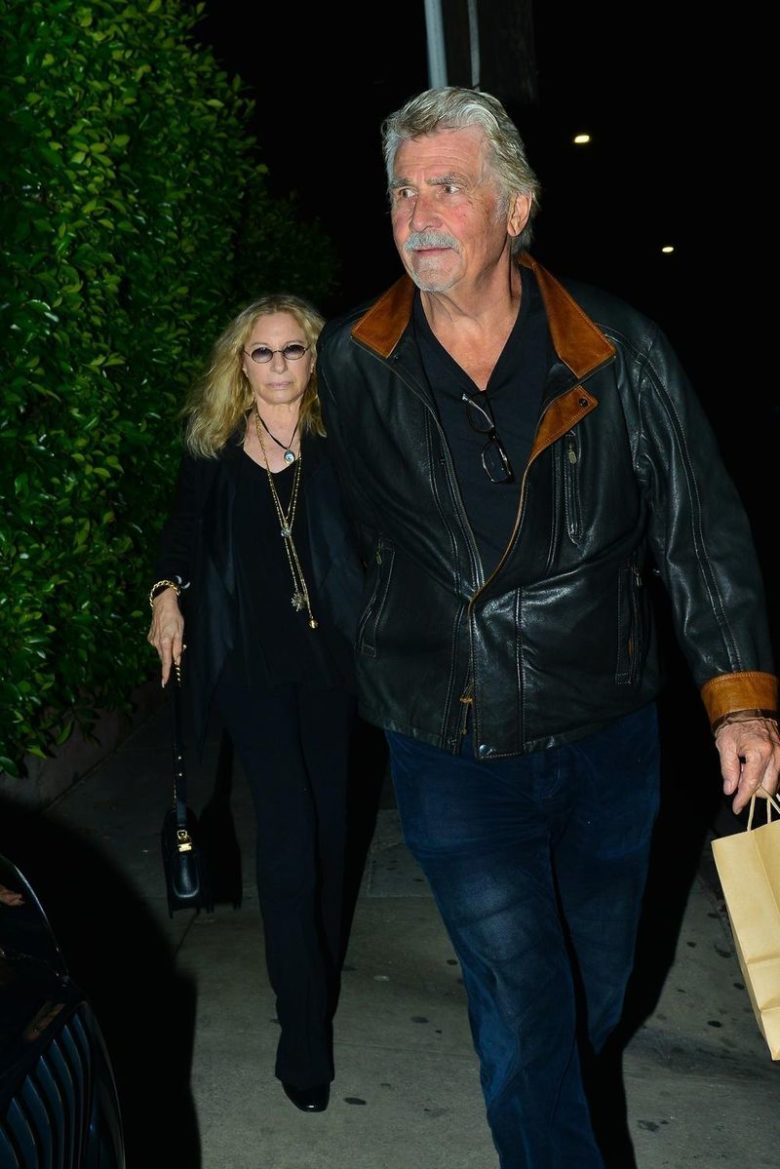 The key to a happy marriage

Their key to a strong and healthy relationship is simple. Both always find time for each other, and no matter their tight schedules and tons of things to do every day, they still go to bed together in the evening and that is what it is all about. In addition, they regularly go to couples therapy, and Brolin said one time that Barbra is the one who keeps their romance going, waiting for him with lots of love whenever he come back home. 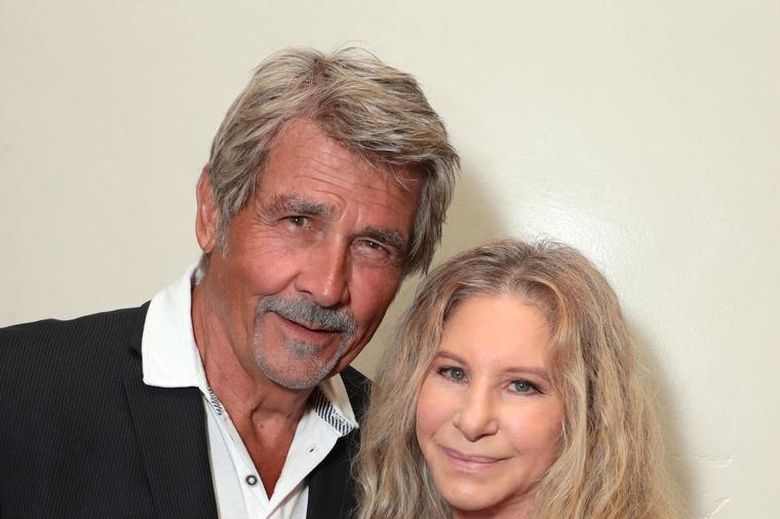