WASHINGTON TIMES -02/18/2020: Donald Trump isn’t the only one who can take a dig at his political adversaries. Ex-President Barack Obama apparently can do the same. Obama even used Trump’s favorite medium, Twitter, to push his opinion.

In his most recent tweet, the ex-President Barack Obama spoke about his influence on today’s economy. Former Illinois Senator stated that the growth the economy has now, under President Donald Trump, is all thanks to his work from eleven years ago. 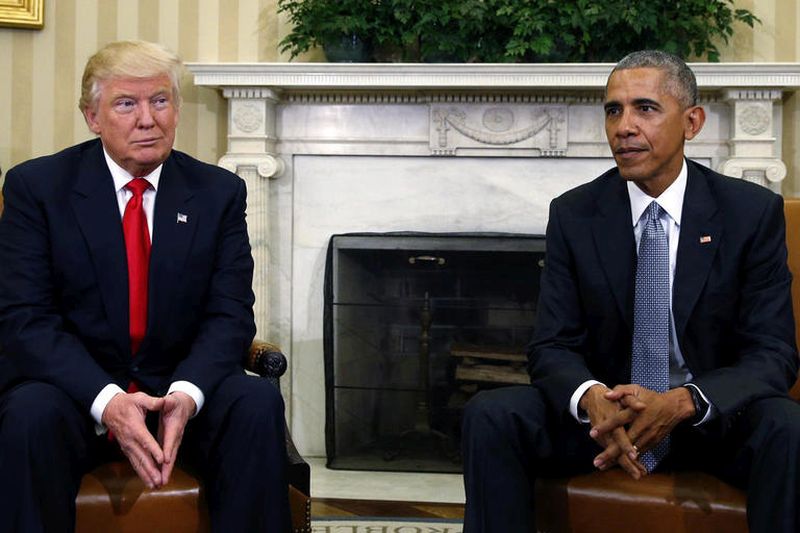 Obama didn’t hold back when he wrote: ‘’Eleven years ago today, near the bottom of the worst recession in generations, I signed the Recovery Act, paving the way for more than a decade of economic growth and the longest streak of job creation in American history.’’

It seems most of his followers share this opinion as this post collected 102.1 thousand re-tweets, and 668.9 thousand likes at the moment of writing this article. But is this really the truth? Trump supporters wouldn’t agree, of course.

One of the reasons why Donald Trump rose to prominence during his 2016 election campaign was that people believed what he spoke. Trump’s often criticized, not only Democrat candidate Hillary Clinton, but also the President at the time, Barack Obama. The moniker, POTUS often used, was ‘’Food Stamp President,’’ referring to Obama.

Eleven years ago today, near the bottom of the worst recession in generations, I signed the Recovery Act, paving the way for more than a decade of economic growth and the longest streak of job creation in American history. pic.twitter.com/BmdXrxUAUf

As you probably remember, eleven years ago, Barack Obama signed the Recovery Act. He believes that it was this act is what paved the way for today’s economy. While this might be partially true, Obama can’t conjure up concrete evidence. Under his reign, joblessness was at its peak.

Once Trump assumed the Office, things turned for better. As he often loves to point out, POTUS kicked-start the economy; Trump attracted investors and convinced those who wanted to leave to stay.

You can choose to believe whatever you want, but history will judge them both.