The star of the popular reality TV show “Little Women: Atlanta,” has died at the age of 34. She was killed in a traffic accident caused by a reckless driver.

Ashley was better known by her nickname and stage name Ms Minnie. She became famous among the wider public following her appearance on the reality show “Little Women: Atlanta” that first aired in 2016. 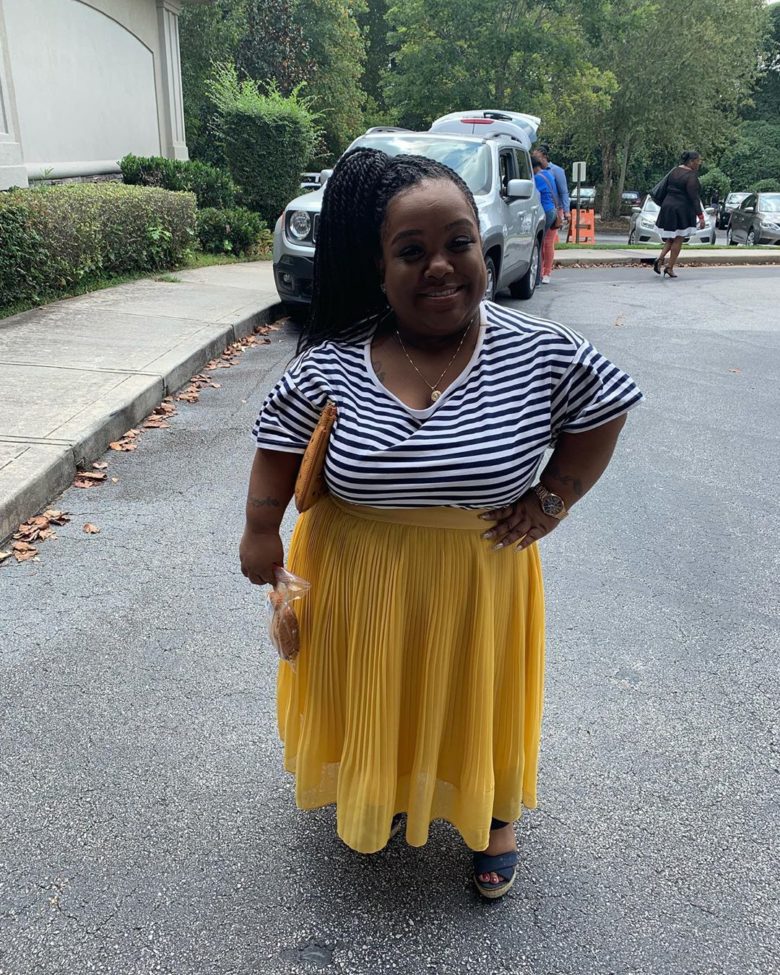 She was killed when after a car crashed into the one she was in. The suspect driver fled the scene of the accident. Her team shared the sad news with her fans on her official Instagram page. 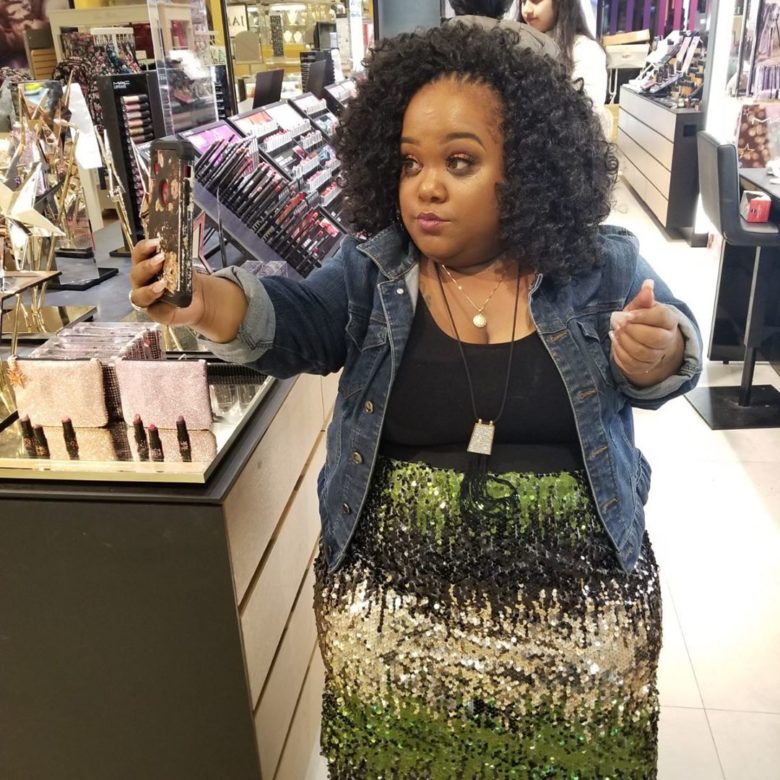 The official statement reads: “It is with profound sadness that we confirm on behalf of the family of Ashley Ross aka “Ms Minnie” of Little Women Atlanta has succumbed to injuries from a tragic hit and run car accident today at the age of 34. The family respectfully asks for their privacy as they grieve during this very diffi

Read also: Trump’s Closest Aide Would be Shocked if Kim Jong Un is Not Dead