British Prime Minister Boris Johnson and his fiancee Carrie Symonds have announced they have become parents.

Symonds gave birth to a son early this morning at a London hospital, and as they pointed out, mom and baby are doing very well, BBC reports. 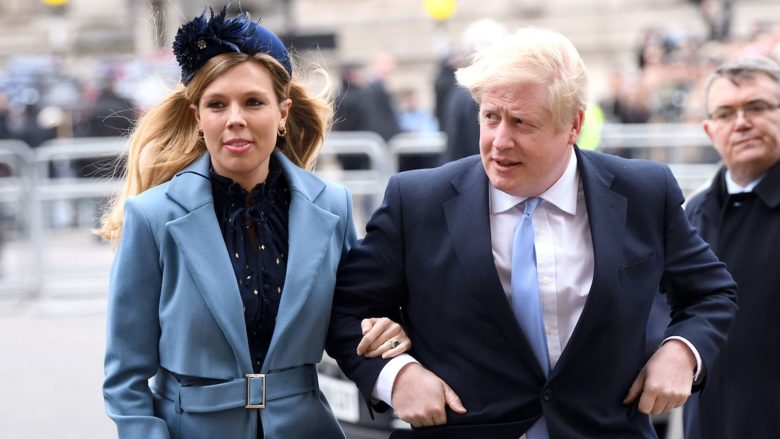 According to the reports, Johnson was present through birth in the hospital, even though he just recovered from coronavirus.

“The PM and Ms. Symonds would like to thank the fantastic NHS maternity team”, the spokesperson stated. 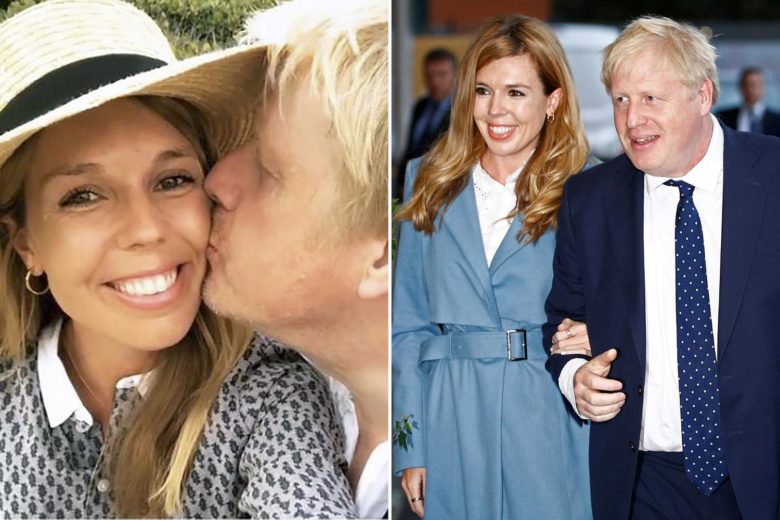 The 55-year-old Prime Minister and his 32-year-old girlfriend announce in March that they are expecting a baby and that they got engaged at the end of last year. 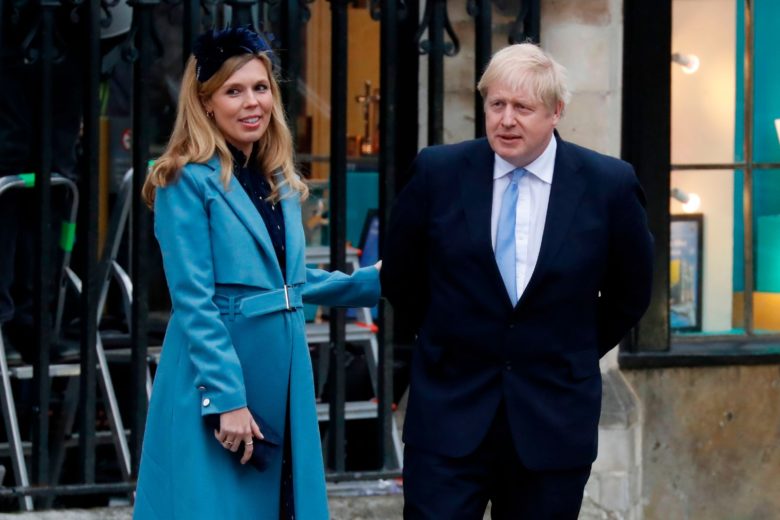 Boris Johnson returned to work on Monday after spending several weeks in isolation because he was infected with  the coronavirus.

Over the last 24 hours I have developed mild symptoms and tested positive for coronavirus. I am now self-isolating, but I will continue to lead the government’s response via video-conference as we fight this virus. Together we will beat this. #StayHomeSaveLives