The video of the famous Italian opera singer Andrea Bocelli singing on Easter in an empty Duomo cathedral in Milan has toured the world. After this remarkable performance, we wanted to know more about his family. 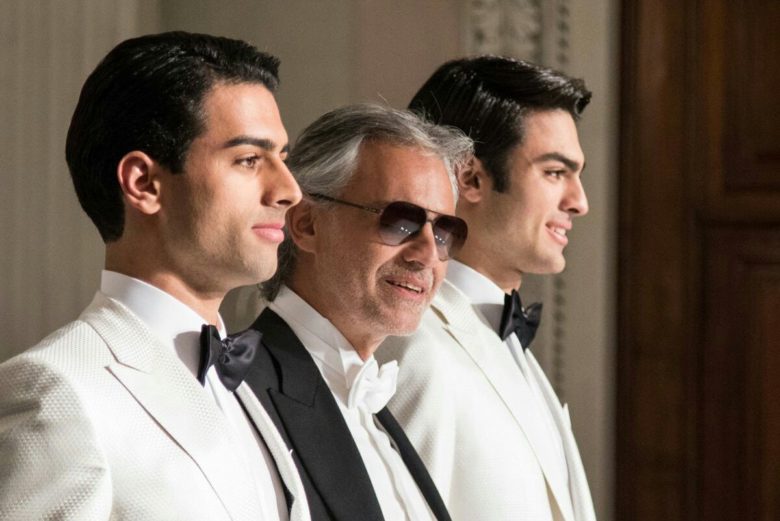 The 61-year-old opera singer has three children with two wives, sons Matteo (22) and Amos (25), and a daughter Virginia (8). Andrea has already introduced his sons to the world of music. Mateo occasionally performs with his father, and media outlets claim that he has inherited his father’s singing talent.

Andrea got Mateo while he was married to his first wife, Enrica Cenzatti. Bocelli’s heir, the women claim, is considered to be a really handsome guy. In addition to singing, he loves to travel, and he is making his way into the modeling business.

He has an older brother, Amos, who was born in 1995 and also inherited his talent from his father. He entered the world of music quite early in his life. 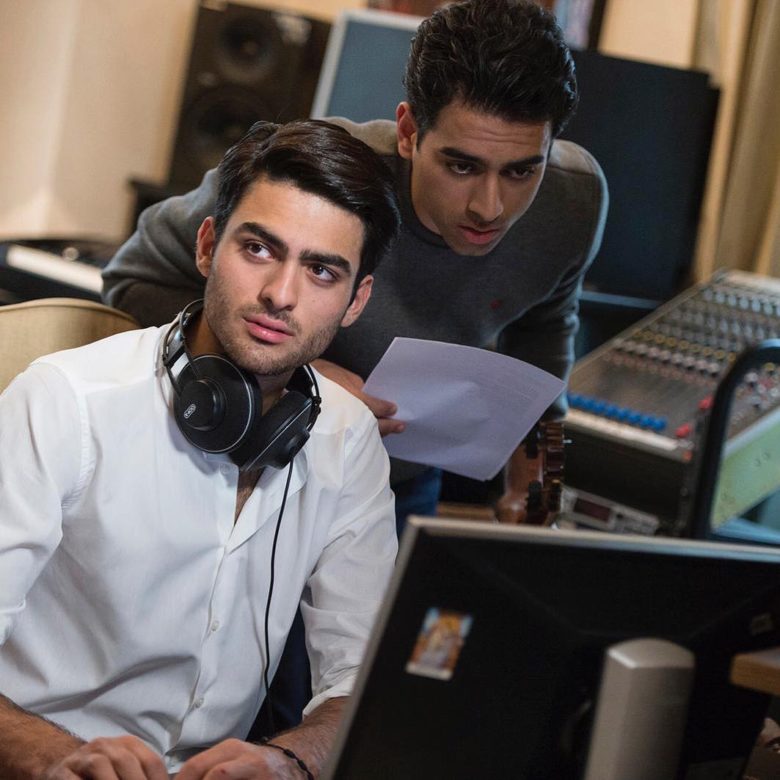 He graduated from the Institute of Musical Studies “Luigi Boccherini” in Italy.

Over the years, Amos has performed with his father several times. He is currently a member of the board of directors of Almud Edizioni Musicali and the Andrea Bocelli Foundation. As a pianist, in the last few years, Amos has gained the experience and respect of the audience.

. 'Sì' IS OFFICIALLY #1 RECORD THIS WEEK IN UK! . I'm proud of this incredible target achieved by my dad and i'm proud to took my little part in it. 'Sì' is talking about us, a family like millions out there and with all those family, supporters and friends i'd like to share the joy of this special day. . @andreabocelliofficial @veronicabertiofficial @amosbocelli

Unlike Amos, Matteo is quite popular on various social media platforms, especially on Instagram, on which his every post gets thousands of likes.

Mateo has recently taken his chances in modeling, and for one “Guess” campaign, he did a photoshoot with the famous singer Jennifer Lopez, who is a great friend of his father and with whom Andrea even recorded a duet song “Quizas, quizas”. 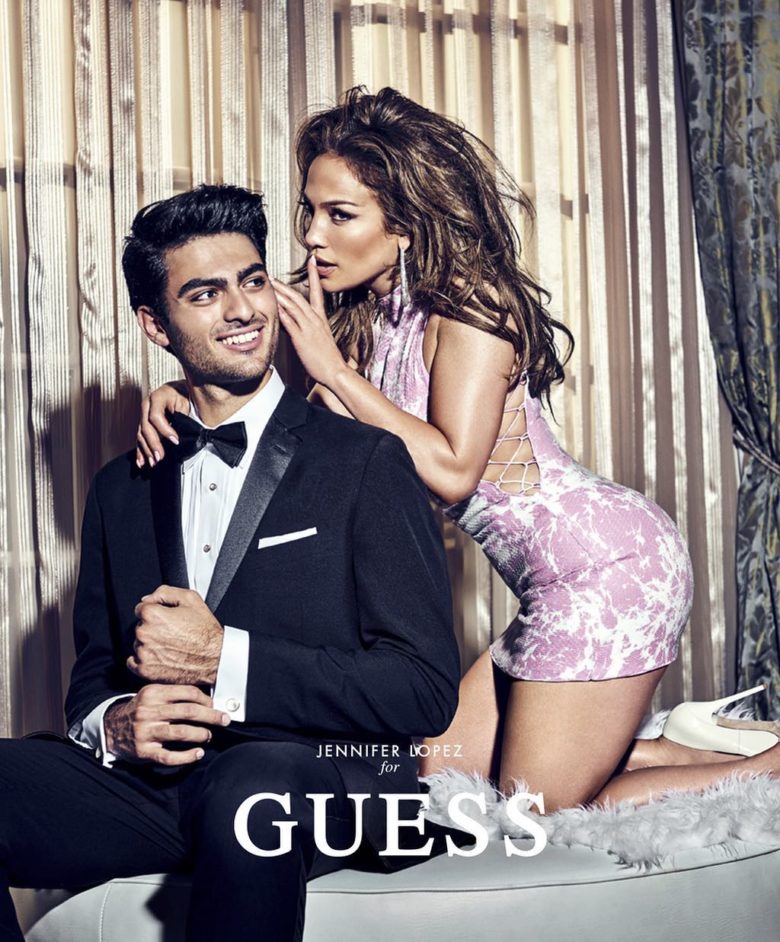 At first, no one knew the name of the model posing in the photo next to the dazzling pop diva, and they just admired the beauty of this model. However, as soon as fans learned the name of the young man whom Lopez was hugging in the picture, they became interested in him even more.

. ?? Un brindisi a tutti voi, che quest’anno mi avete supportato nell’inizio di questa incredibile avventura. Non so ancora bene dove andremo artisticamente, ma spero davvero di farlo assieme. Buon Natale a tutti voi e a tutte le vostre famiglie! . Matteo . ?? A toast to you all! This year you have supported me in the beginning of this incredible adventure. I do not know yet where we will go artistically, but i hope really to do it together. Merry Christmas to all you and to all your families! . Matt . ?? Un brindis para todos ustedes! Este año me has apoyado en el inicio de esta increíble aventura. Todavía no sé a dónde iremos artísticamente, pero realmente espero hacerlo juntos. Feliz Navidad a todos ustedes ya todas sus familias! . Mate . #Christmas #Natale #Navidad #?

On the photoshoot, J. Lo was delighted with him and said at the time that the young man had made a really positive impression on her and that he was a gentleman like his father.

Andrea’s daughter Virginia, whose mother is the singer’s second wife, Veronica Berti, is still little, and we will soon see what her passion will be.

Most Creative Face Masks Made During Coronavirus Lockdown