The famous actress Pamela Anderson is considered the s*x symbol of the 1990s. The men went crazy about her when she became famous as a C.J. in a TV show “Baywatch”.

Her public appearances are now solely focused on environmental and animal rights actions.

The fatal blonde led a tumultuous love life with musician Tommy Lee, with whom she has two sons Brandon Thomas Lee, 23, and Jagger Lee, 21. 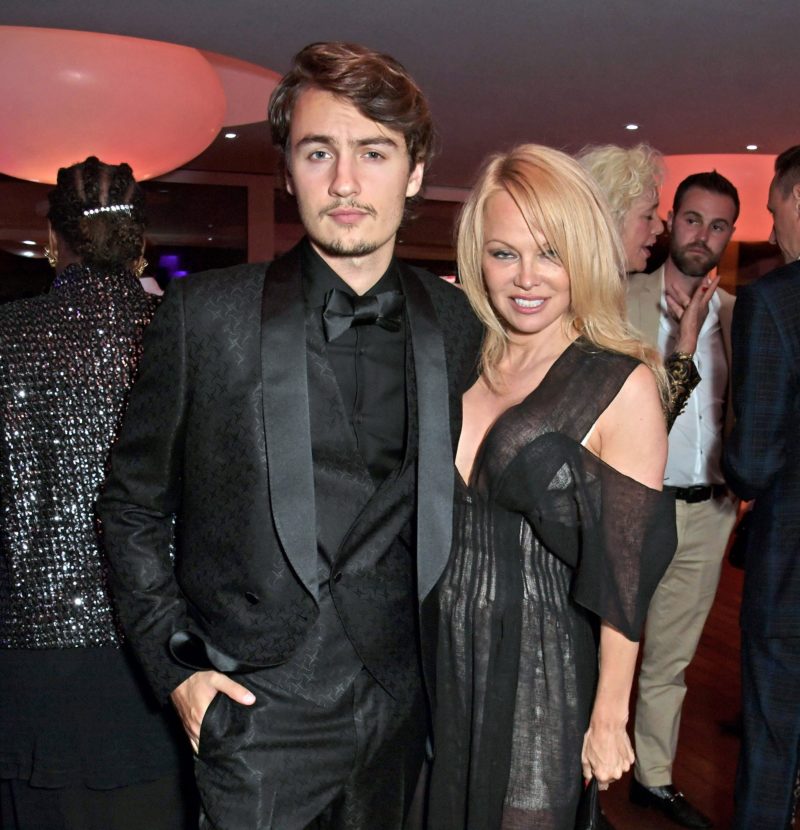 Their marriage was full of ups and down, passions, and aggression, and they went through various stages, from Pamela’s accusations of family violence to Tommy’s stay in prison.

The older son of actress and the rocker, Brandon Thomas, is in modeling, and many houses often hire him because of his resemblance to James Dean. The most significant number of editorials he did were for “Dolce & Gabbana”. 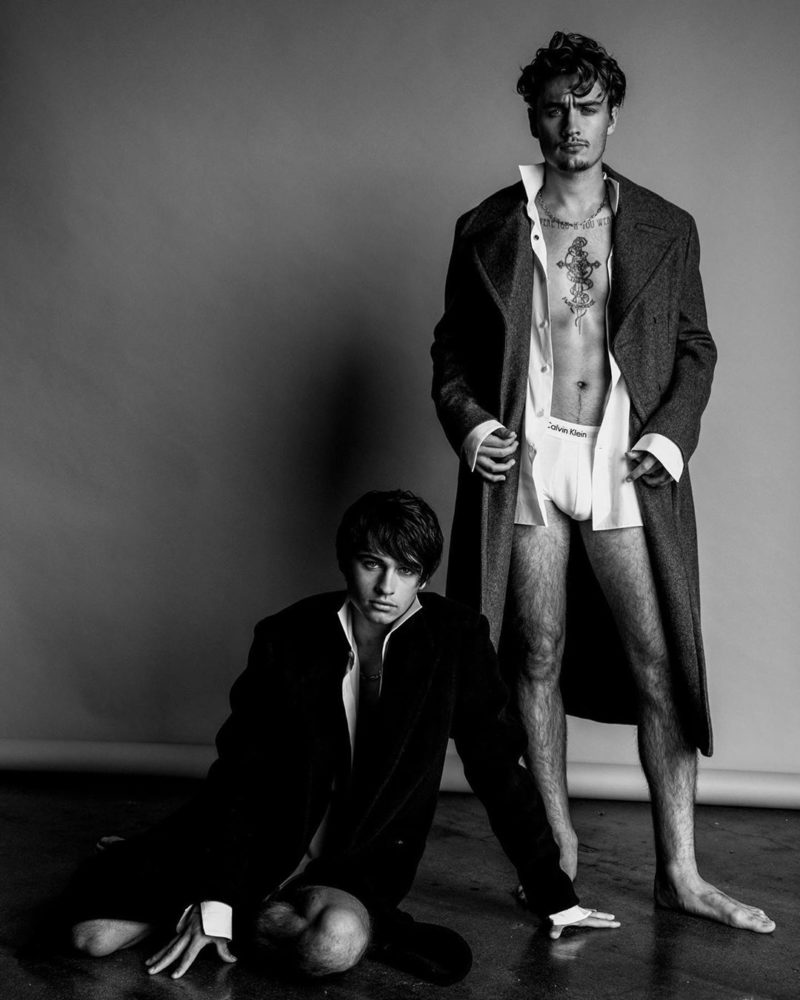 Pamela Anderson’s son wanted, as his mother, to be an actor, but that wish has not come true for him. 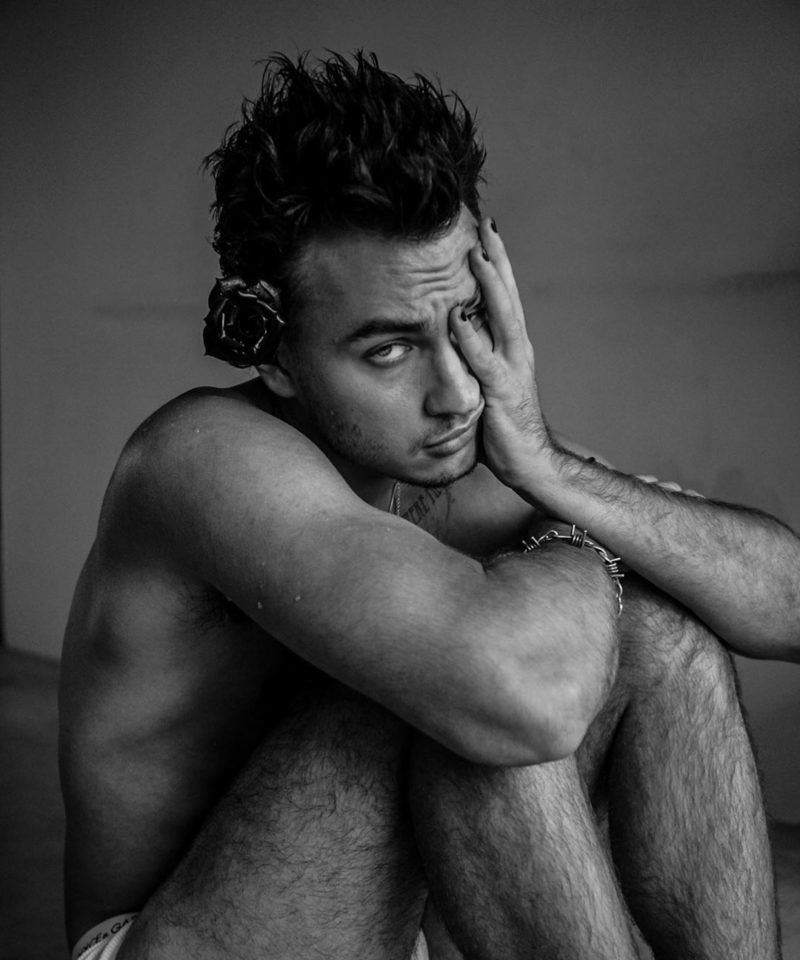 “I’ve always been interested in film. The older I get, the more I’m warmed up to that world. I love to binge-watch old classics,” Brandon told the Daily Mail last year.

Save a horse… Where y’all at?

Brandon on Instagram has the classic image of a “bad guy” who loves to party and “loves everything that young people love.”

He is very active on Instagram, where he posts photos of his muscular body. He is always in great shape. 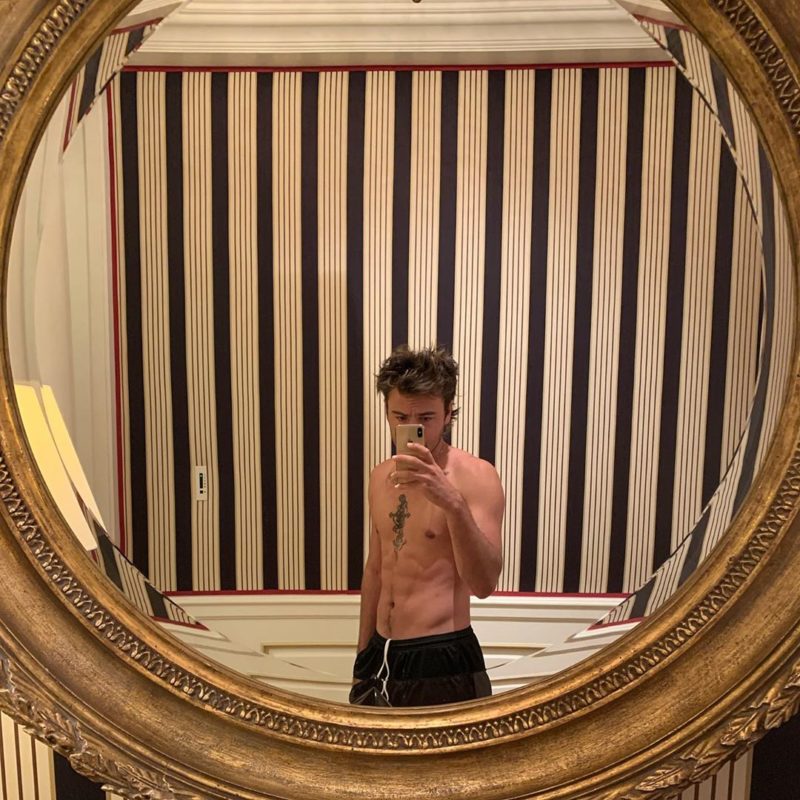 Besides the editorials, Brandon Thomas also looks great when he appears on the red carpet.

Tom Cruise Used to Be a Hunk! He Ruined Himself With Botox!