Home Celebrities Before & After: All Ivanka Trump’s Plastic Surgeries and Cosmetic Procedures
CelebritiesNews

Before & After: All Ivanka Trump’s Plastic Surgeries and Cosmetic Procedures

Ivanka Trump is a businesswoman, model, writer, and daughter of one of the richest men in the world and president of U.S. Donald Trump. Nobody is indifferent to her beauty, and at social events, she is paying attention to her fashion choices. However, she, too, hasn’t remained immune to plastic surgery and aesthetic interventions.

As someone who came from a wealthy family, Ivanka was able to choose what type of treatment to go to. Let’s see which plastic surgery Ivanka Trump might have had. 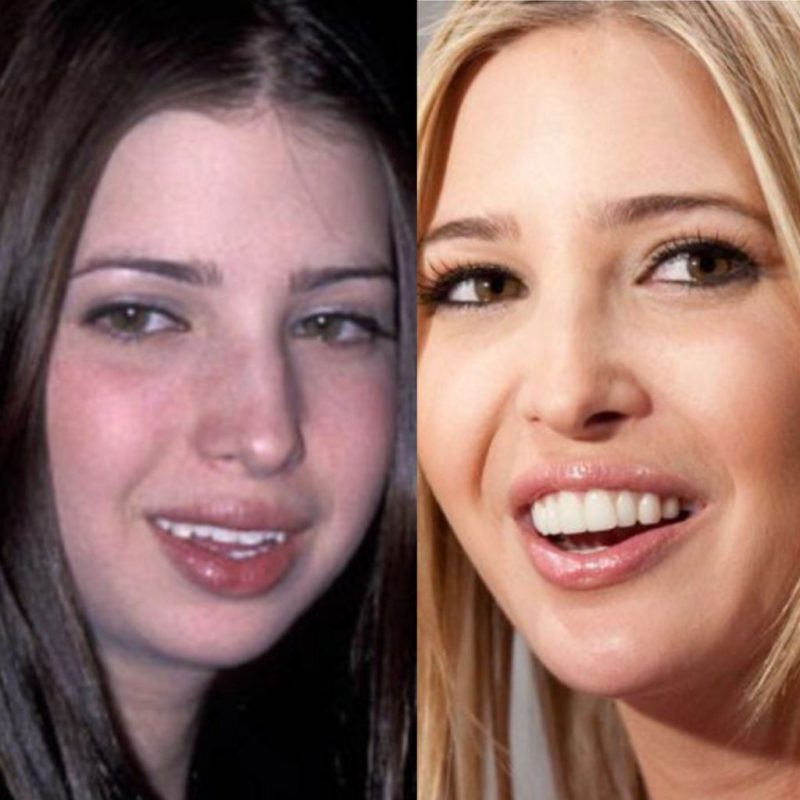 When it comes to corrections, the public is divided. Some feel that Ivanka is more beautiful and mature now, while others are not so keen on her appearance, pointing out that she has completely changed her looks, and that she seems older and somehow unnatural. 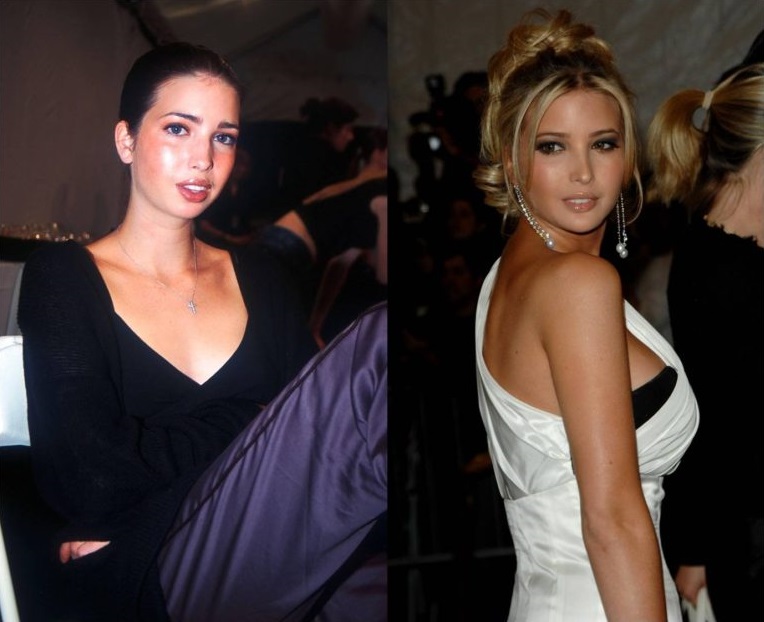 Firstly, the focus was on her breasts, which practically overnight became almost three sizes larger. Later, Ivanka herself admitted that she had put breast implants. In 2007, at the Golden Globes, Ivanka appeared in a tight dress that highlighted her surprisingly large breasts, which looked much larger than before. 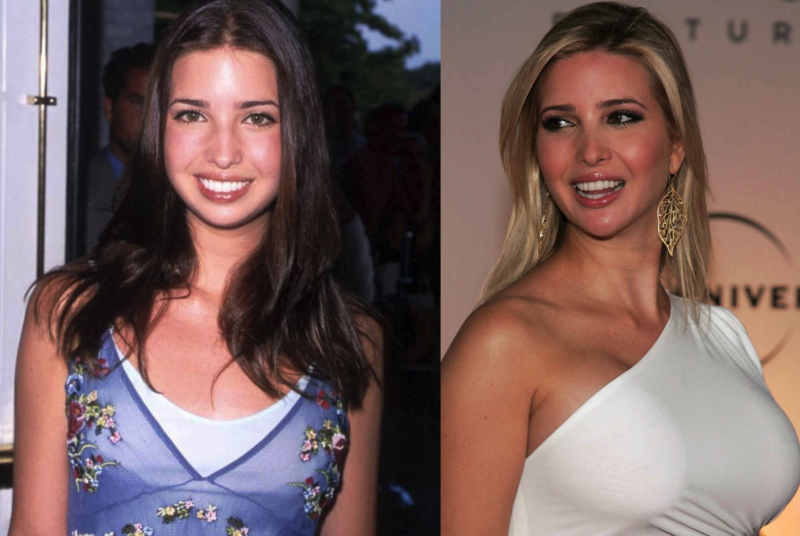 Next up was her nose. It used to be much wider than it is now when it has a more regular shape and narrower nostrils. In addition to the nose, it is rumored that she also corrected her chin. 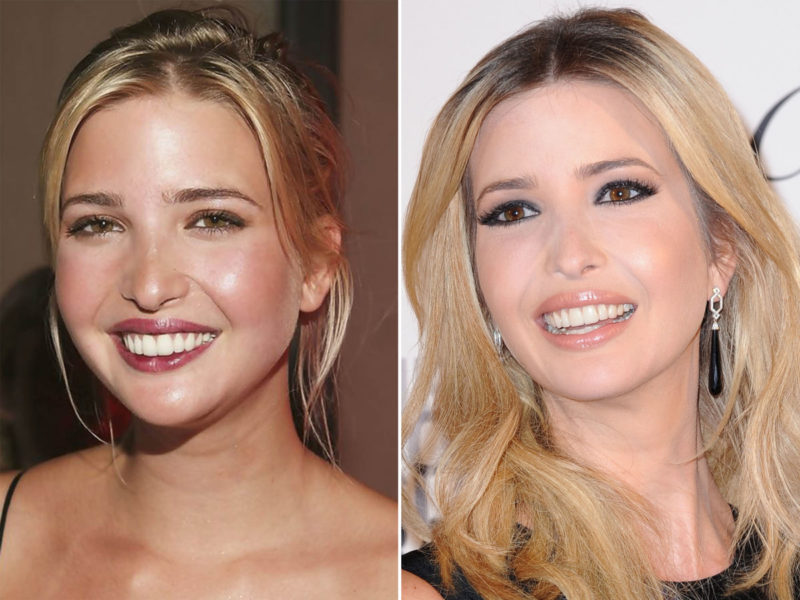 Besides these surgical procedures, it is speculated in the media that the daughter of the president of the U.S. underwent various beauty treatments: liposuction, Botox injections, face lifting, and fillers.

Fillers are a special type of substance that is successfully used to remove wrinkles on the face and neck, enlarge lips. They are applied by injecting in the desired area. The use of fillers is another intervention in the field of cosmetic surgery, and its popularity is growing. 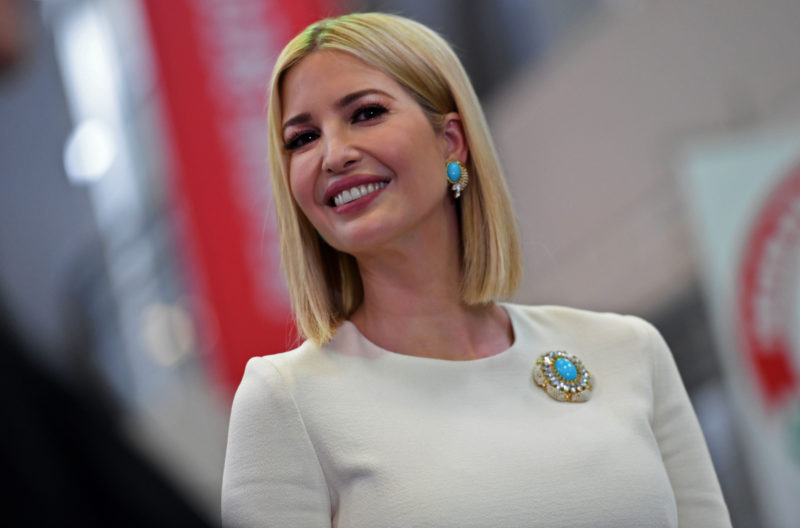 Ivanka Trump also has become a beauty hit in China. Chinese women go to cosmetic surgery clinics with photos of Ivanka, wanting her perfect nose, big eyes, and full lips. This trend goes so far that one company was named Foshan Yiwanka Medical Management, which is the Chinese version of the name Ivanka (Yiwanka).