Home Celebrities Reality Star Rescues Drowning Drunk Man: “His ‘Friends’ Did Nothing and Walked Away”
Celebrities

Reality Star Rescues Drowning Drunk Man: “His ‘Friends’ Did Nothing and Walked Away”

“90 Day Fiancé” star Alex Brovarnik, 27, became a real superhero when he rescued a drowning man in the Bahamas.

The former reality star who filmed his trip from Israel to America in Season 3 of the show was on vacation with her wife Loren, 27, when he spotted a young, drunk guy trying to get out of the water and starting to drown. 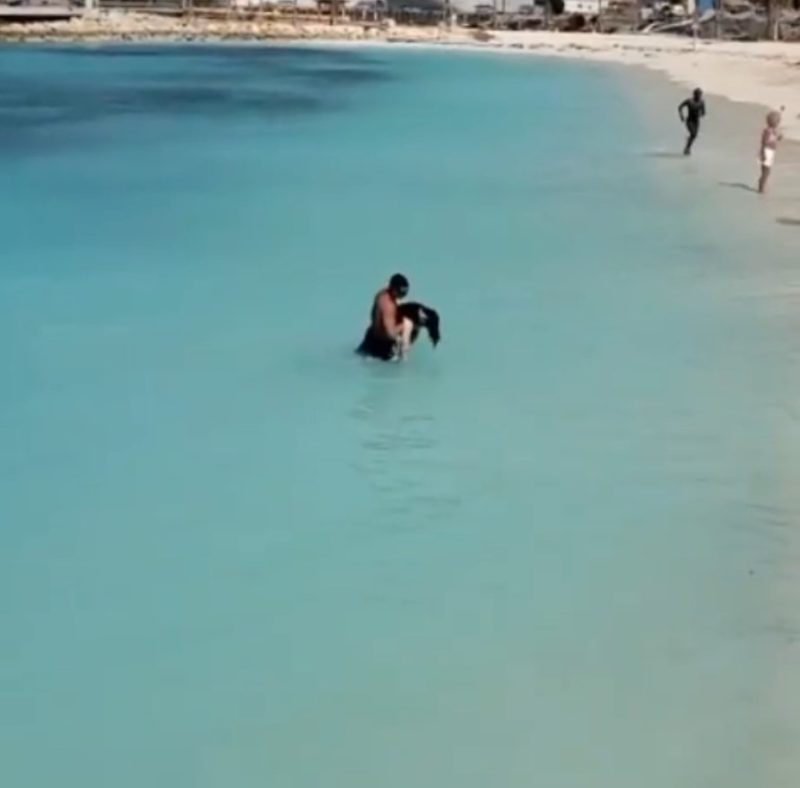 What happened after is impressive. Alex literally pulled the young man unconscious out of the water and dropped him ashore, then tried to help him regain consciousness.

At that moment, a crowd gathered around them, and the boy was given first aid. The man who was filming the event gave words of support to Alex and asked him if the guy was breathing.

I am glad I was able to be at the right place at the right time today to pull this kid out of the water before it’s too late . Video credit 🎥 @apache_6pac

“My husband was watching a guy who was beyond intoxicated, who was with his “friends” who just stood there and watched! The man went into the water and about drowned! As you can see, Alex is dragging out his unconscious body while his “friends” did nothing!”, she wrote on Instagram. 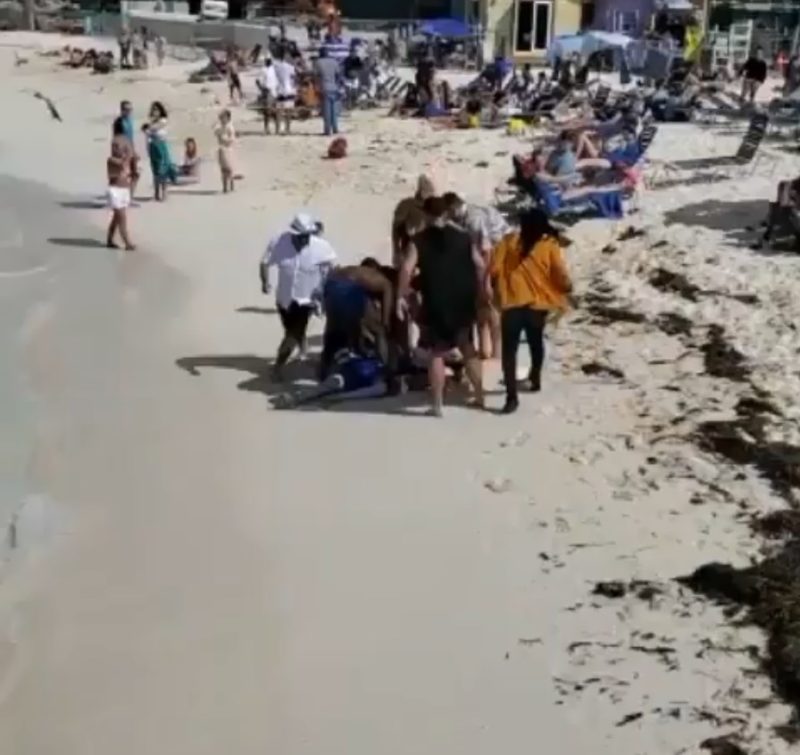 “We are meant to be in a place in time for a reason! Alex and his friend Sean were meant to be at this beach, at this exact time because if not, who knows what could have happened! My husband saved a man’s life today! And I couldn’t be more proud, yet not surprised at the same time!”, she continued. 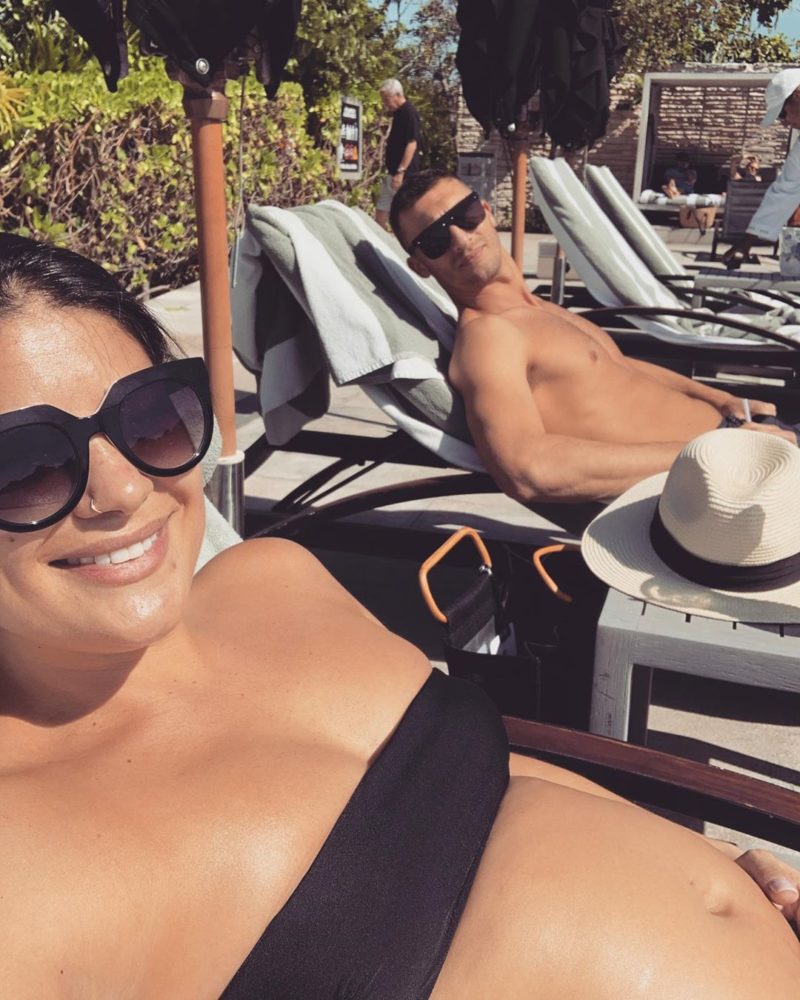 Lover Brovarnik explained what further happened: “Meanwhile you can see this guy’s “friends” standing there and then walking away! Not one of them went in the ambulance with him either! It goes to show you may think your friends are your friends, but God forbid something bad happens, would then help you or just stand there and watch you fall?! Always trust your instinct!”.

Loren and Alex Brovarnik are one of the few who continued their relationship after the show. They are getting married and are currently expecting their first child. Alex finally got his U.S. papers after a few years and became a U.S. citizen.

Famous Plus-Size Model Hid Her Pregnancy While Posing in Lingerie