During the holiday season, many parents organize photoshoots with the desire to take idyllic photos of their children.
The girl Luna Musa has become a real internet sensation, and the reason is the grumpiest face she made in the picture.

The baby, only three-week-old, was not thrilled to be posing in front of photographers, so she made an angry face and made many internet users laugh. 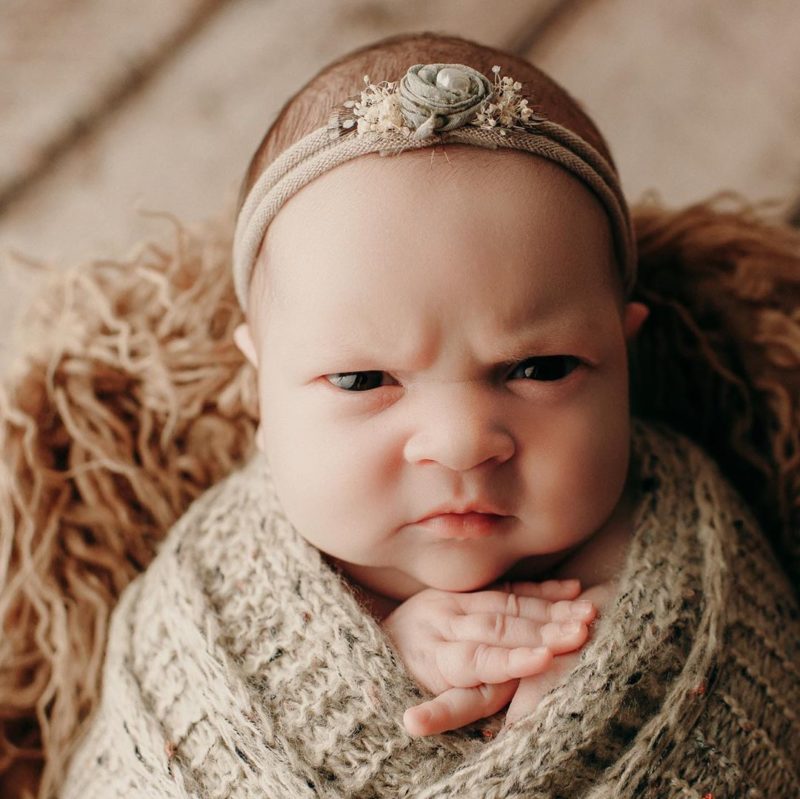 The parents of little Luna, Lori and Christian Musa say they are not surprised by her bad mood since this face isn’t new for her. 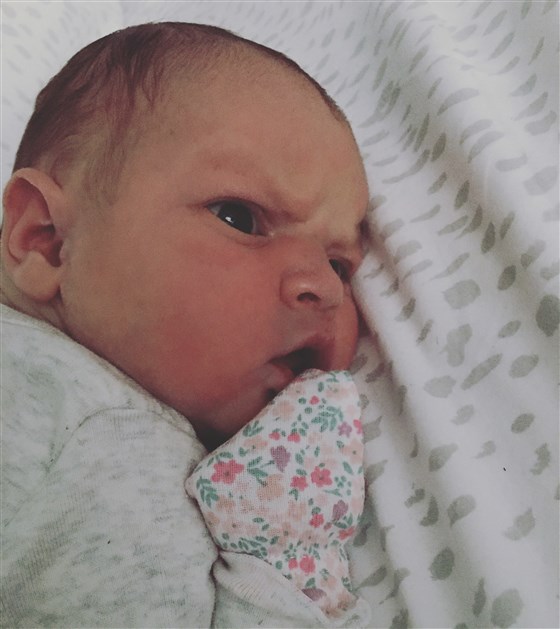 “If she isn’t mean-mugging or looking overall displeased, she is probably asleep,” the mother said. “I remember when I first laid eyes on her after her birth, that was the face she was making. She was born via C-section at 41 weeks, so we assume she is annoyed she was evicted.” 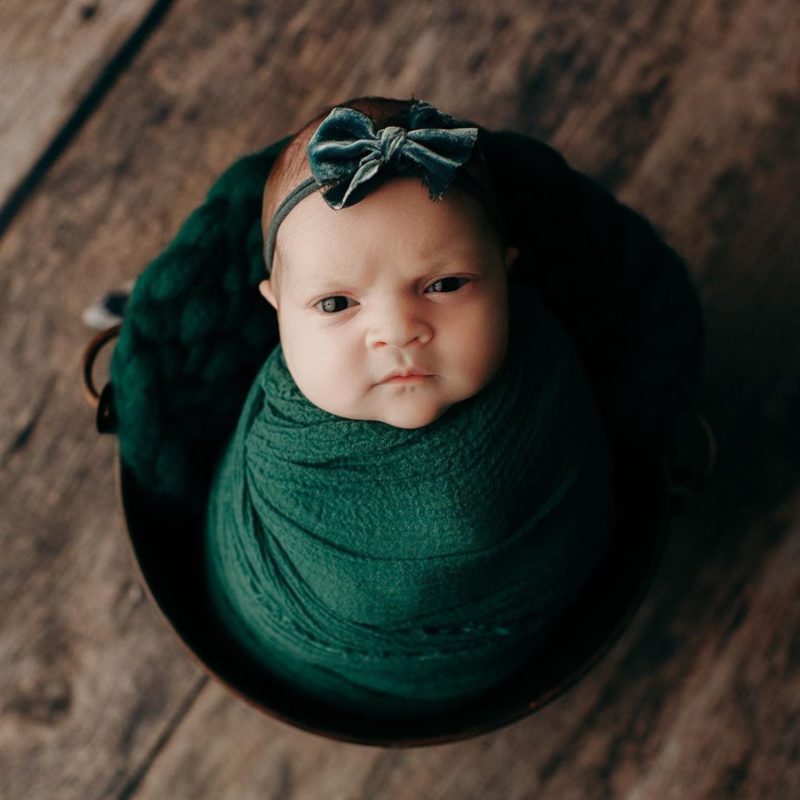 Although she clearly did not enjoy the photoshoot, photographer Justine Tuhy revealed that the baby was still the whole time.

They used a warm blanket to wrap baby girl it in and added an adorable bow on her head, but these creative ideas did not exactly delight Luna. 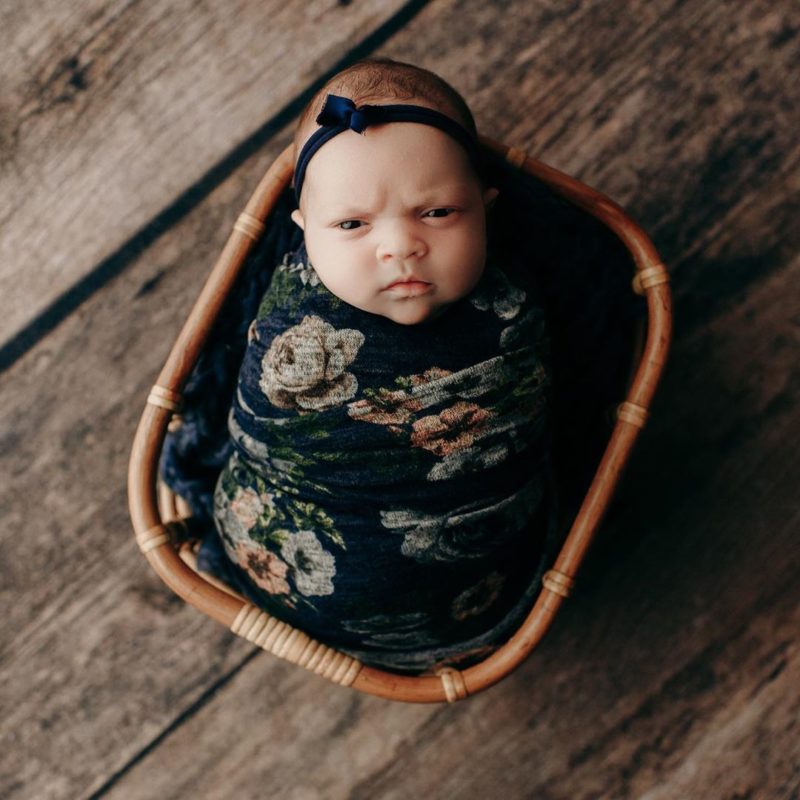 So she made an angry face, which became viral after the photographer shared some photos on his Facebook. At that moment, the “Grumpy Baby” was created. 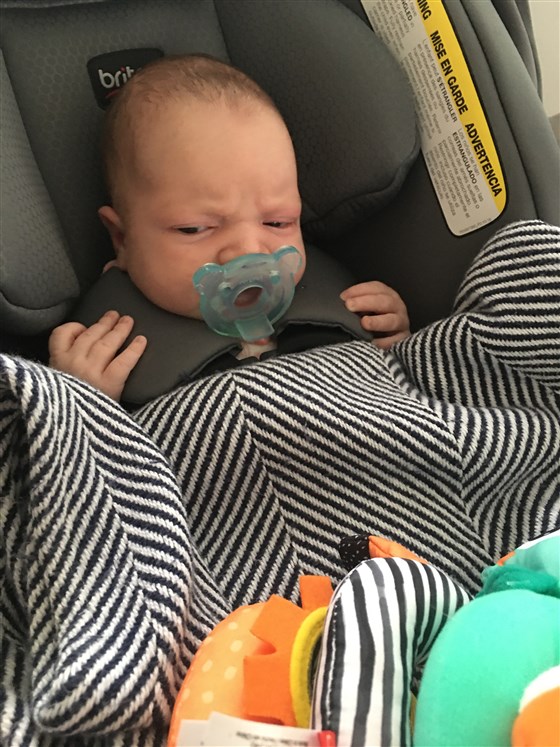 Despite that, everyone agreed that Luna was truly irresistible.

These might just be the best baby facial expressions I have ever captured! Mom and Dad both said she came out with this same face! I just love it!

A post shared by Justine Tuhy Photography (@justinetuhyphoto) on Dec 3, 2019 at 4:09pm PST

What to Wear for a Beach Photoshoot in Hawaii –...

List Of 20 Purrrfect Cat Names For The New Addition...