Home Celebrities Should We Be Worried? Adele’s Vacation Pictures Are Alarming!
Celebrities

Should We Be Worried? Adele’s Vacation Pictures Are Alarming!

British singer Adele began to lose weight drastically after her divorce from Simon Konecki. In April last year, 30-year-old Adele decided to divorce her 15 years older husband Simon Konecki after eight years spent together, three of whom they were married. The couple has a 7-year-old son Angelo Adkins. 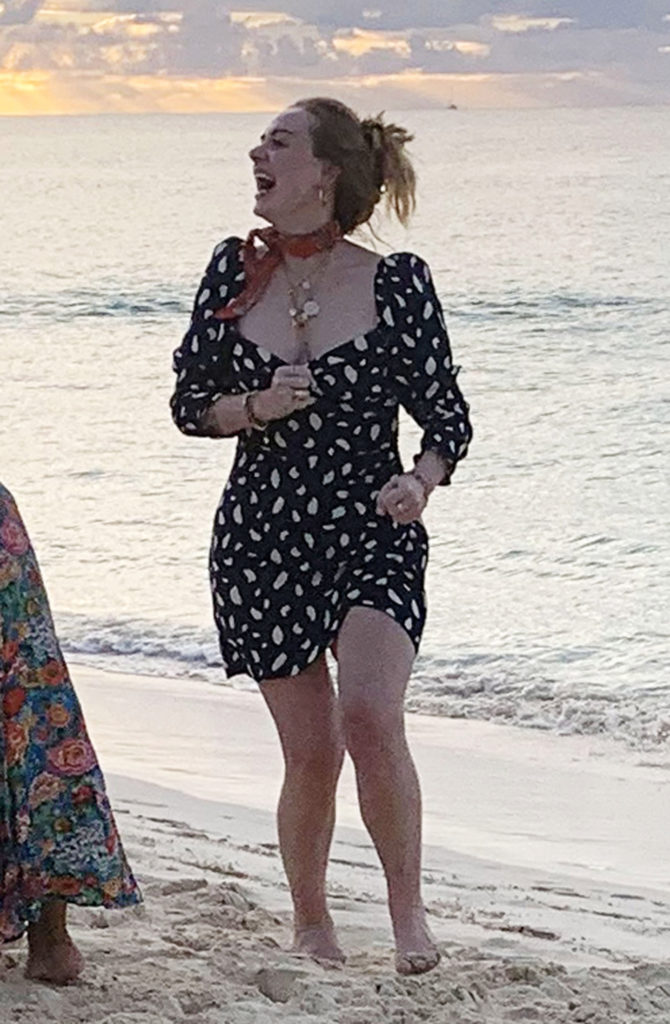 The millionaire and singer did not immediately divorce because of him. Still, for years they have successfully lived separate lives and functioned well when it comes to co-parenting, which is an actual skill. Other sources, however, claim that the problems started shortly after the secret wedding in 2016, although it wasn’t even known until the 2017 Grammy Awards that the singer was a married woman. 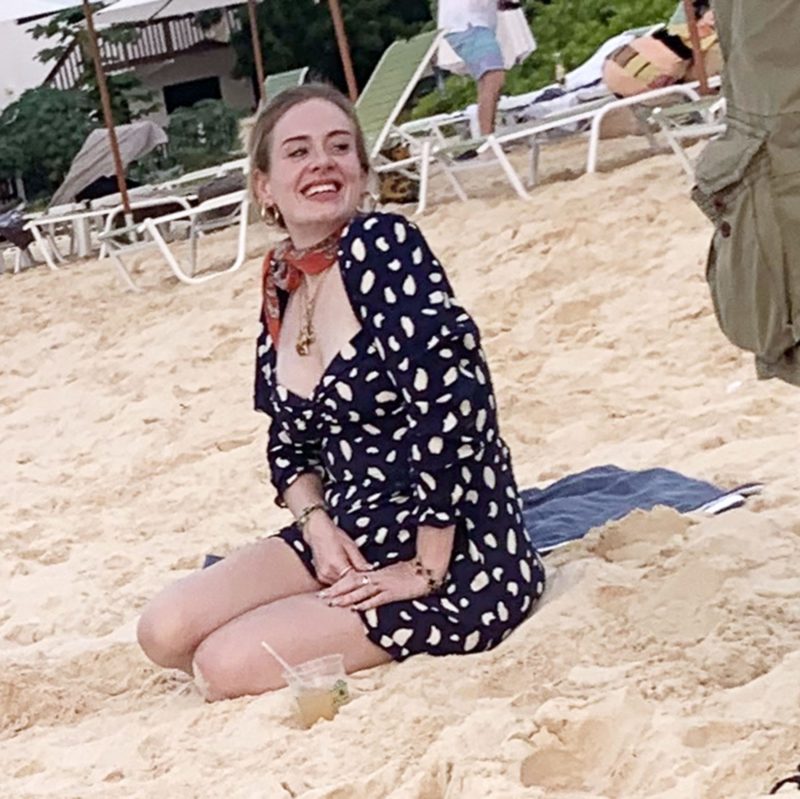 “My manager, my husband, and my son – you’re the only reason I do it,” she said at the time, claiming the award. Adele went on a rigorous diet shortly after the divorce and reportedly went out on dates. 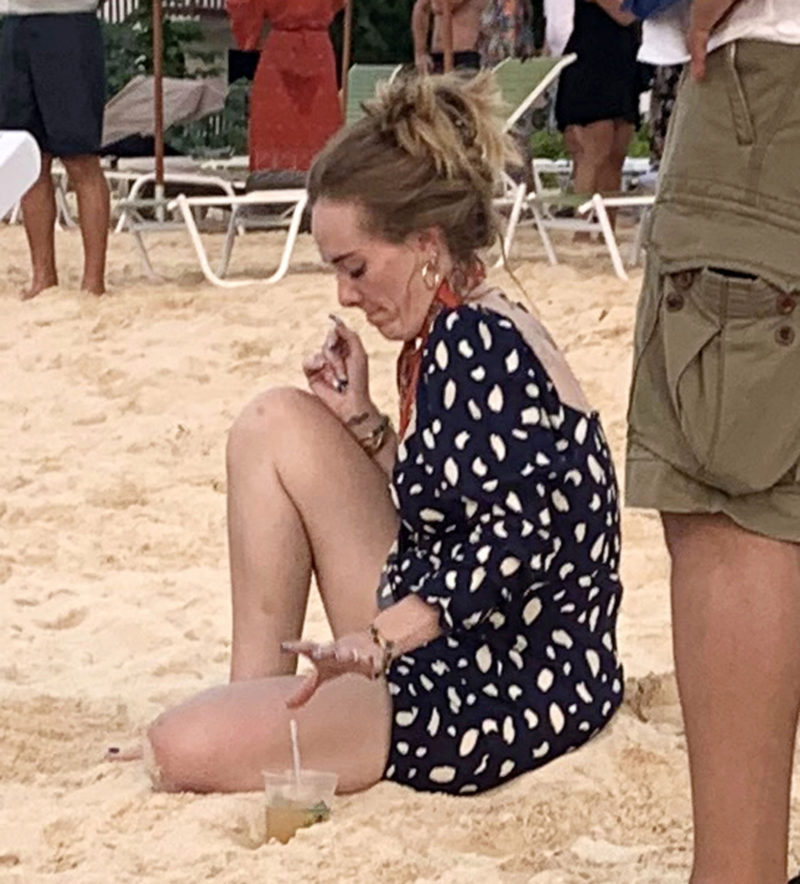 In a few months, she lost between 40 and 60 pounds, which completely transformed her physically, but instead of delight, the singer caused a shock to the public and fans. 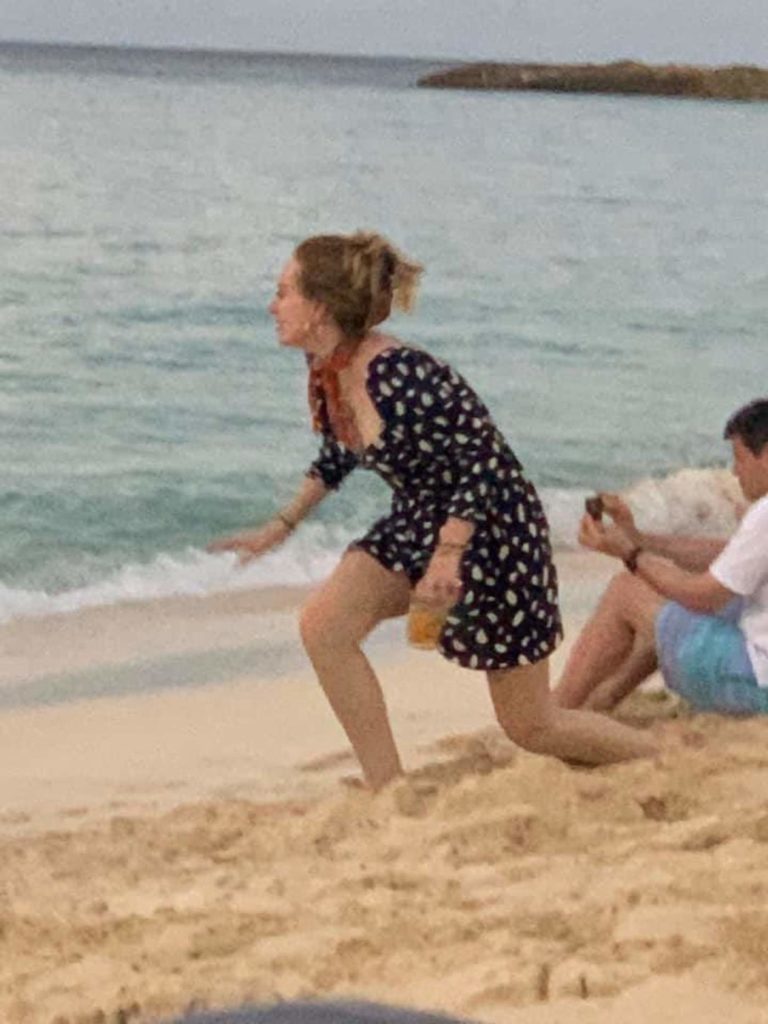 The photos that were taken on the Caribbean island of Anguilla, on which she recently vacationed, and in which Adele looks worryingly thin and flushed, shocked her fans. 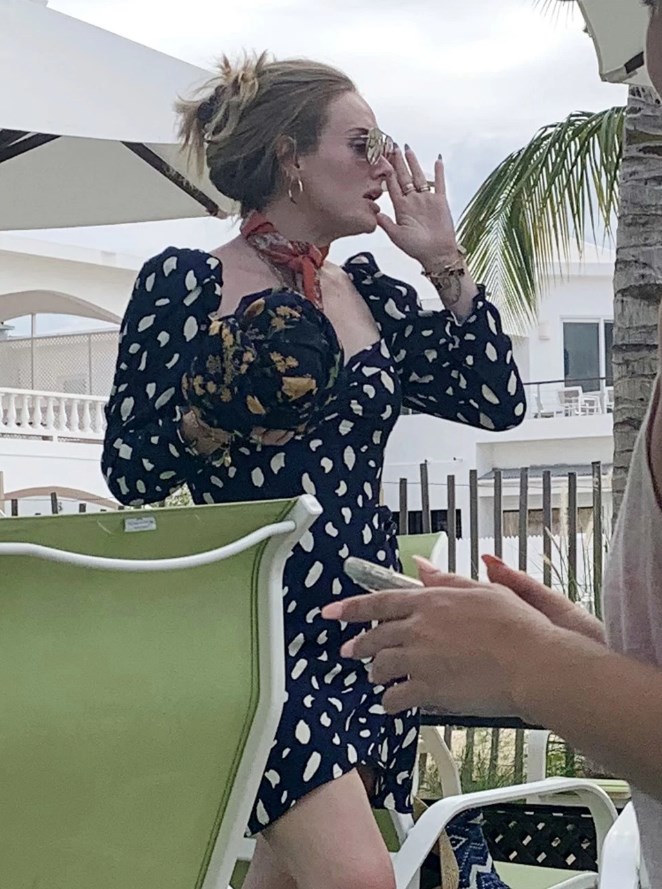 “What is this? I hope she’s OK”, “I hope Adele is OK. It doesn’t look the best here. I hope she loses pounds healthily and for the right reasons”, “Oh my God, is that Adele? I did not recognize her immediately”, read the comments of one part of her fans on Twitter, while others concluded that it was time to lose weight because the excess weight was not good for her. 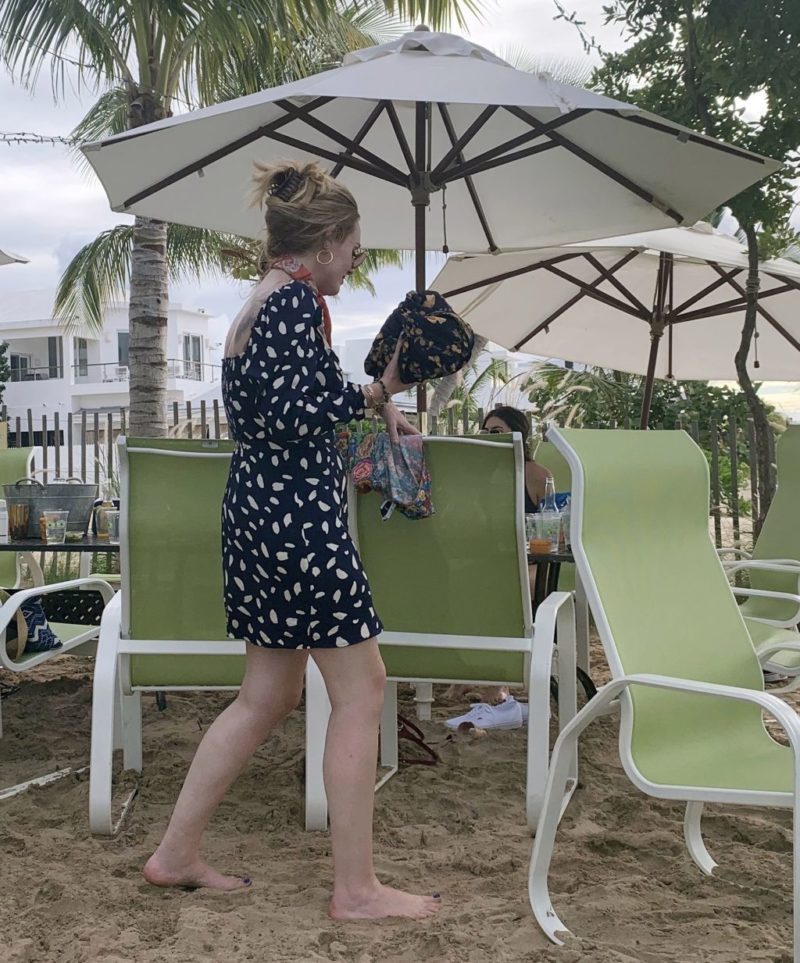 And new photos from the island do not look any better, with experts pointing out that her new line is the result of a diet as much as 90 percent, while it is questionable if she exercised at all since she often said that she could not stand it.

We both tried to ruin Christmas but then both our hearts grew! Thank you for coming to my party and making us feel like kids Grinch ? Merry Christmas and Happy Holidays everyone x

Christian Bale is in a Feud with his Mother and Sister over his Serbian Wife!

Keanu Reeves With Cyberpunk 2077 Action Figures to Be Released