British singer and songwriter Adele, 32, is continuing her weight-loss makeover and fitness routine. On her way to a Los Angeles gym, she was photographed by the paparazzi and she looks simply breathtaking.

Thank you for the birthday love. I hope you’re all staying safe and sane during this crazy time. I’d like to thank all of our first responders and essential workers who are keeping us safe while risking their lives! You are truly our angels ♥️ 2022 okay bye thanks x

Following the reveal of her initial 45kg weight loss, she star singer has no plans to stop her newfound love for fitness and healthy life. On Wednesday afternoon, she went to her favorite gym in LA.

Read Also: Adele Shocks With Her Incredible Transformation in a Little Black Dress

During the past weeks and months, her fans and the media are shocked with the star’s new look. Last week, she revealed her new figure during her 32nd birthday party. She put on a beautiful black dress and posed for some snaps. 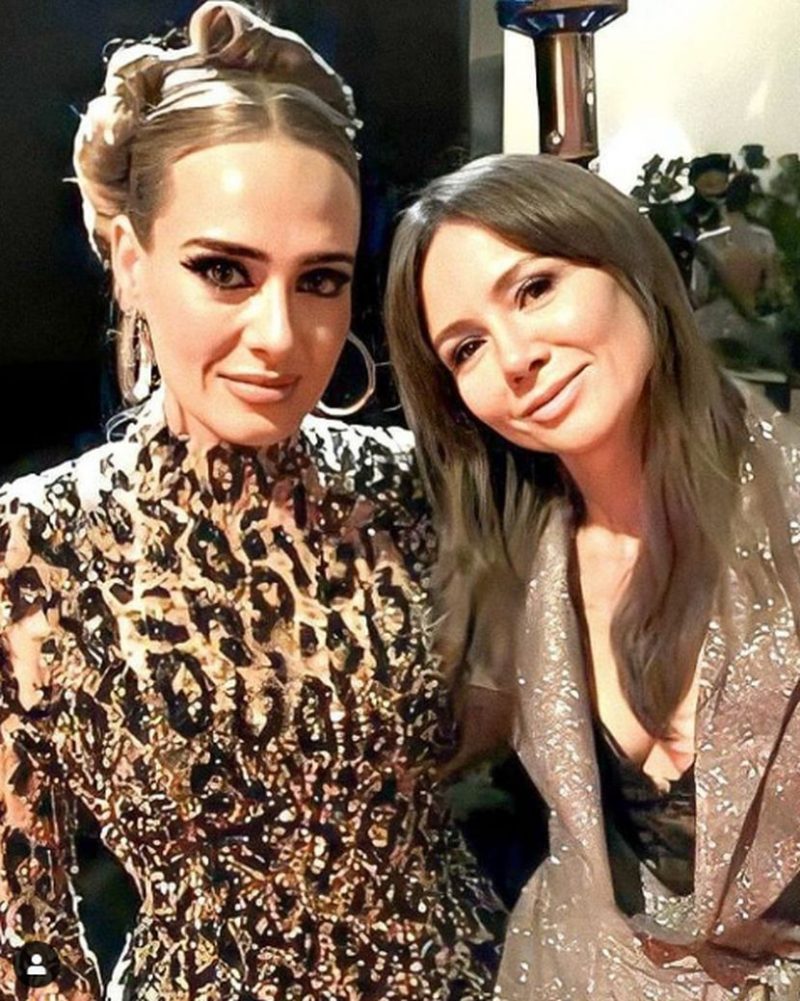 Aside from exercising and eating healthy, she gave up smoking and almost completely stopped the consumption of alcohol, sugar, and fast food. Her daily calorie intake is 1000, and she also does pilates.

Tis particular LA gym is not the only one she visits. Early in the morning, she goes to another where she meets her personal trainer. On her way to the gym, she wore no makeup and her hair was tied in a bun. She seems happy and relaxed while driving her Range Rover. 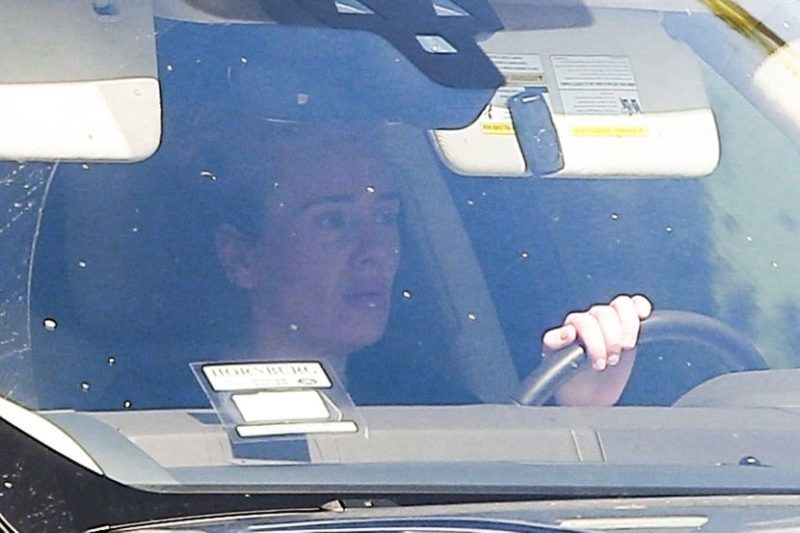 Together with her physical well-being, she is mentally stronger now as well, because she feels better about herself and is much more confident. Her close friends confirmed this on several occasions, saying she is a new person.

One detail that the eagle-eyed fans spotted are her messy nails, probably a result of exercise and housework during quarantine. Her go-to salon was probably closed, as were most other services during the pandemic.

This is 31…thank fucking god ? 30 tried me so hard but I’m owning it and trying my hardest to lean in to it all. No matter how long we’re here for life is constant and complicated at times. I’ve changed drastically in the last couple years and I’m still changing and that’s okay. 31 is going to be a big ol’ year and I’m going to spend it all on myself. For the first time in a decade I’m ready to feel the world around me and look up for once. Be kind to yourself people we’re only human, go slow, put your phone down and laugh out loud at every opportunity. Learning to REALLY truly love yourself is it, and I’ve only just realized that that is more than enough. I’ll learn to love you lot eventually ? Bunch of fucking savages, 30 will be a drum n bass record to spite you. Chin up eh ❤️