Adele has a new album out, and it’s not faring well when compared to its predecessor. The 30, as a new piece is titled is sold 75% less than her previous album titled 25. While this looks depressing it is still doing well on its debut compared to some of the other artists. During the first week of sales, Adele has 838,000 copies of 30 sold worldwide.

On the bright side fans and critics alike are thrilled with the release. When you take into account this is still a pandemic year, the sales can be seen as good. But, when you compare them with Adele’s previous success it does look bleak. The main source of sales is downloads and CDs. Showbiz411 reported that the Skyfall singer sold 678,782 in CDs and downloads while streaming added additional 152,690 sales. 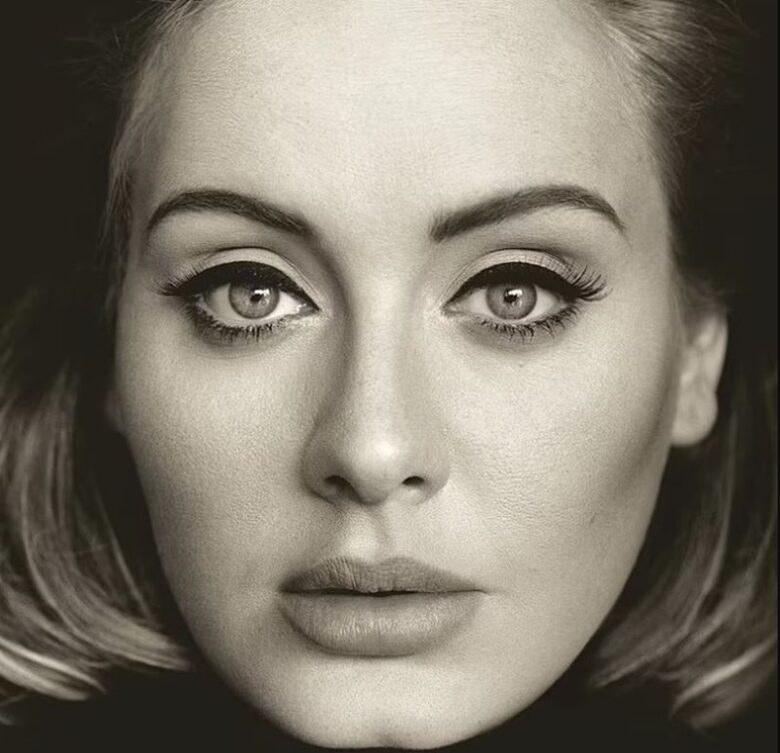 Adele is one of the best-selling artists in the world, but today, not even she can come out on top with the weakened customer power. Back in 2015 when 25 came out, during the first week of its release the halo singer sold 3.8 million copies. Talking about that amount of success in the past seems like crazy talk right now. But, when Adele is compared to the artists who released their albums this year, she still holds the record for the biggest number of sales during the first week of release.

It is possible that 25 is the best piece Adele will ever release. During the first year, this album managed to be sold in more than 18 million copies. Furthermore, we need to be fair. The album sales are on a drop in recent years, and it is not entirely tied to the coronavirus pandemic. The streaming platforms are starting to be more and more popular and they are taking away from the number of sales. 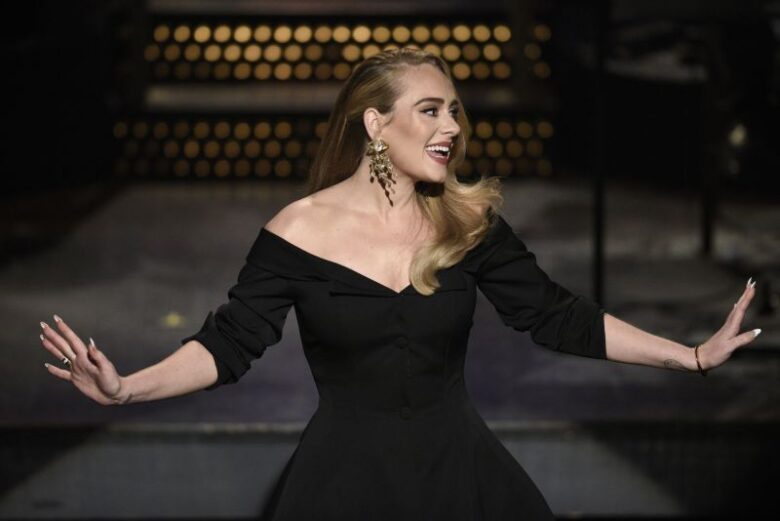 Still, Adele did just enough to probably finish 2022 as the best-selling artist, at least in the first week. With one month to go, she can hardly surpass some of the other popular releases that came out this year. Other, lesser, artists will meet the worst fate than Adele in the future. According to the MRC Data, which worked on the American market, the sales went from 507 million units sold in 2007 to merely 102 million in 2022. The drop was evident during each year since the middle of the 2000s.

In the dusk of the release of her latest album, 30, the singer talked about her career and the type of artist she is on the CBC radio. This is what she said: ” We are a dying breed. There were like 10 of us. You know, I don’t think there’ll ever be that many of us again at the top doing it the way we were doing it. We came out before streaming. We came out before all the social media frenzies of like, “You’ve got five seconds to entertain; otherwise, get out. We existed in the old school-ness of the industry that we grew up watching and aspiring to [be part of]. I can say something to [Drake] and he won’t judge me for it, you know? So to have access to someone that’s in the same position as [me] is one of the biggest gifts of my entire career.”