Besides everything he does, it appears that Brad Pitt is expending his professional career with a role as Brioni’s brand ambassador. The line will be available later this year. 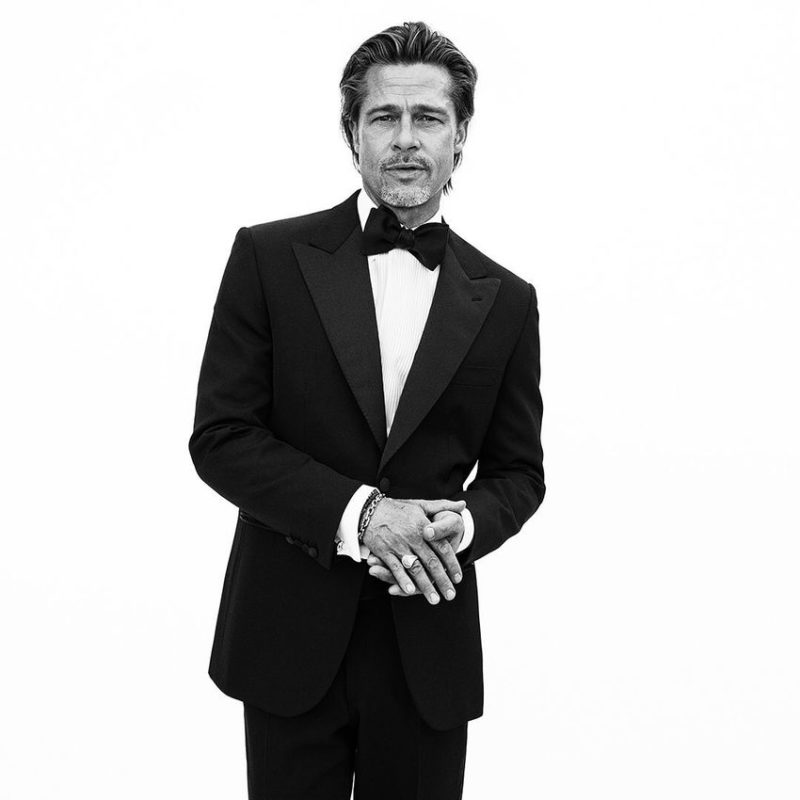 All this is a part of the Italian brand’s 75th anniversary “Tailoring Legends” campaign. This appears to be his biggest fashion campaign in the career.

Another significant one was in 2002 when he became the first male face of Chanel No.5 in history.