Jennifer Aniston Pictured with a Man Who is Not Brad Pitt

While the whole world is talking about alleged reconciliation between Brad Pitt and Jennifer Aniston, a beautiful actress was spotted in Mexico with a director Will Speck. 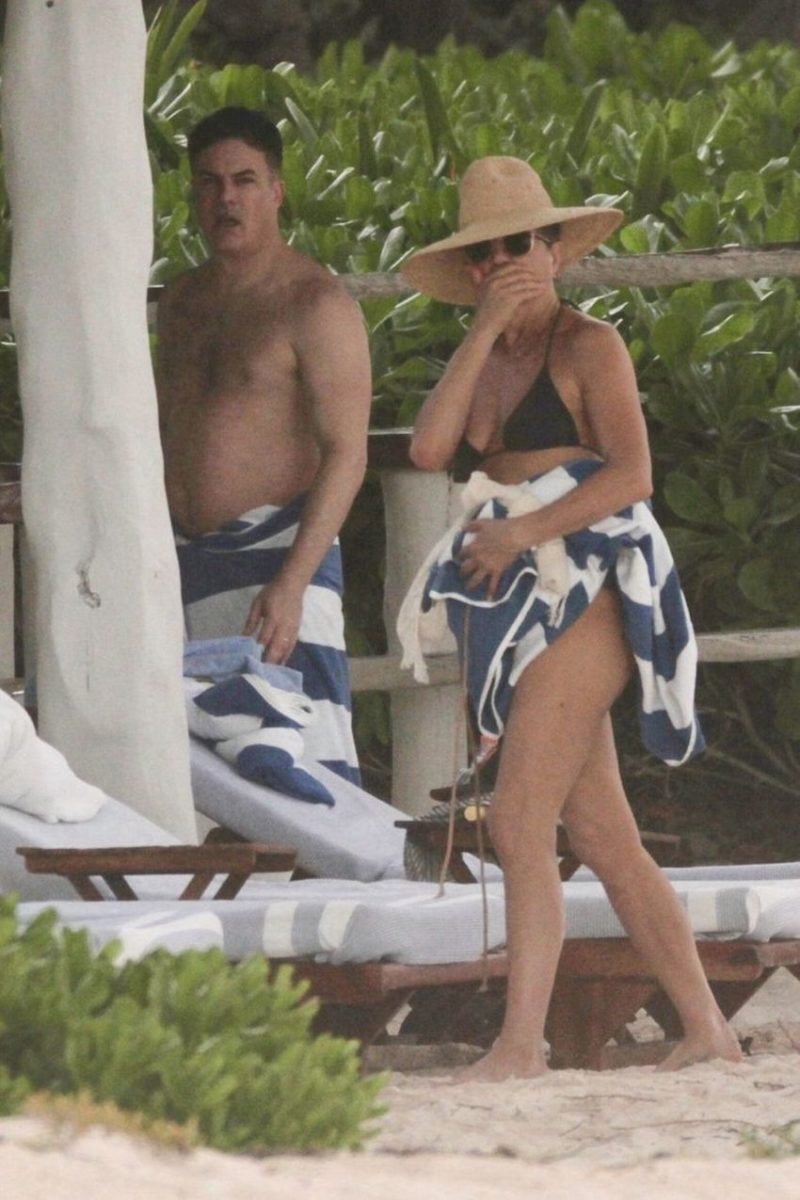 Paparazzi photographed an actress with a famous director in Tulum, Mexico. She was dressed in a miniature bikini, and Will was alongside her. They spotted that they were photographed by Paparazzi, and they were not glad that they have company. 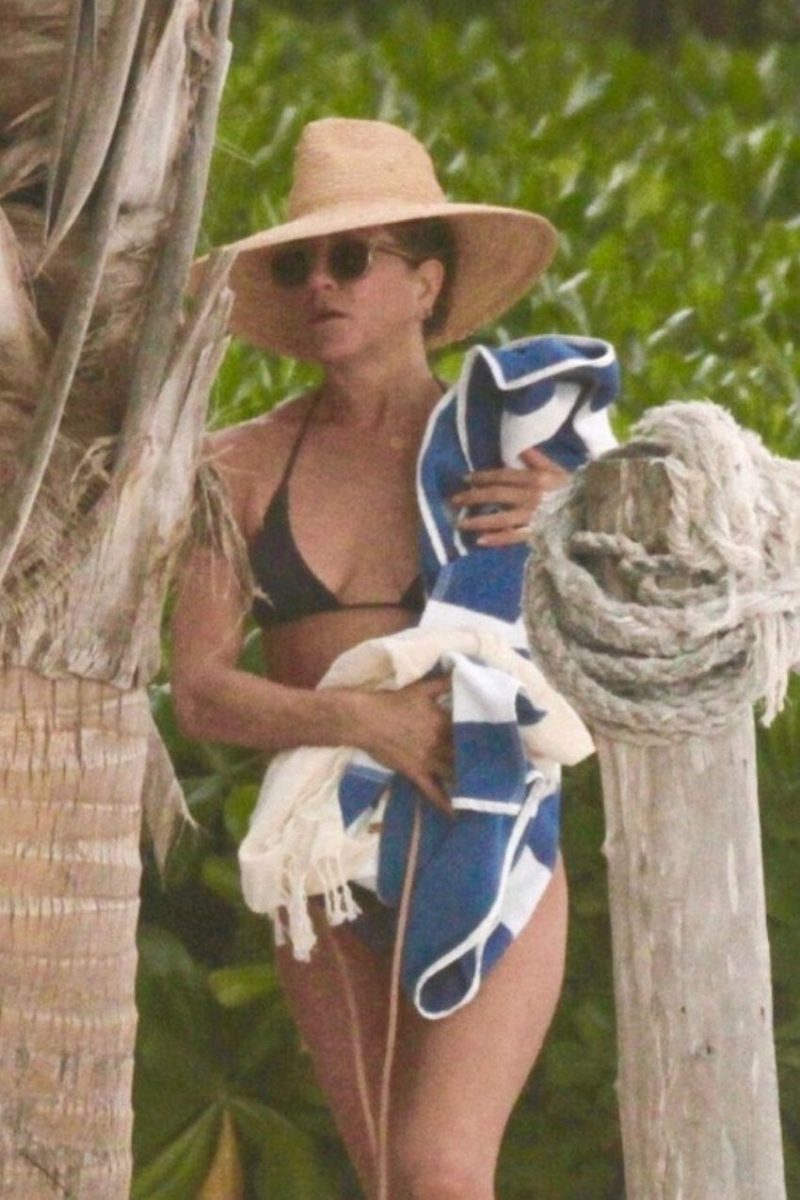 They met back in 2016 when they were working on “Office Christmas Party”. Friends of popular actress claim that Will is a candidate to become much more than her friend. 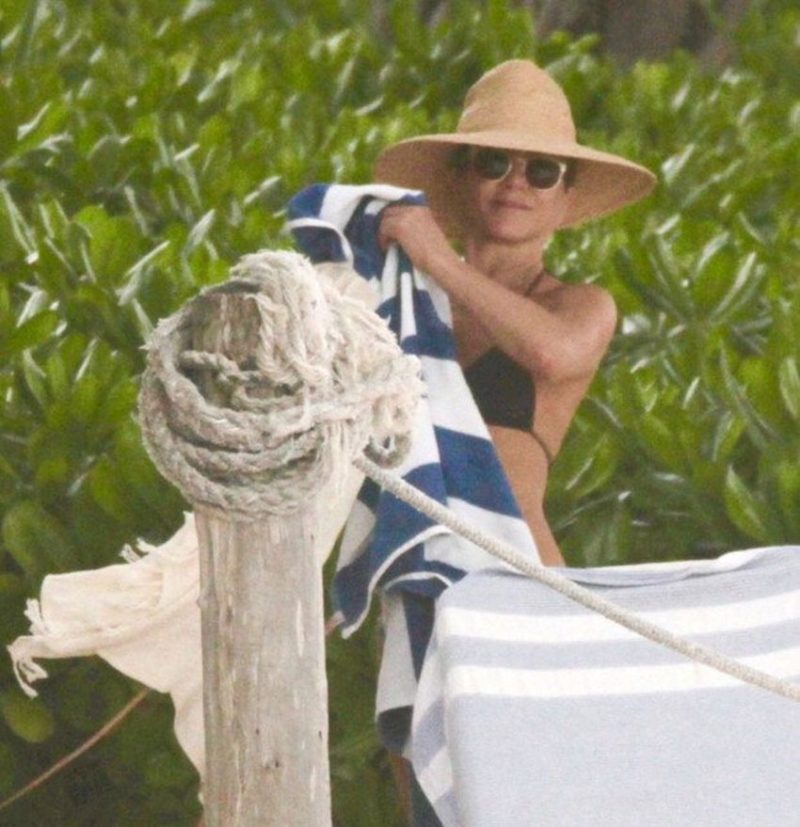 They say that they have a pretty special relationship, that he is funny, kind, ambitious, and that he loves adventures. Despite all the rumors of her reconciliation with Brad Pitt, she spent her holidays with a director.

Pregnant Milla Jovovich Is Unrecognizable: A Baby Girl Is on the Way!