Ever since the first book came out, everyone who read it was dragged into the fascinating Harry Potter’s Wizarding world. The story of a boy who lived was appealing to many not only because of the magic that was happening, but also because of the adventures the trio had.

From the first movie everyone wished for a letter to be brought by an owl on their eleventh birthday. Throughout the whole franchise people learned spells, magical beings and poison browning, and after ten years, when it all finished, the sense of emptiness arose.

But thankfully there are still people who talk about the books and movies, and even the new Fantastic Beasts movies are not letting us to forget how magical it was living in a Wizarding world. When reading about it, you can always find out some new things about Harry Potter’s franchise, and here are some facts you might didn’t known, or you simply forgot about them.

1. The Year of The First Book 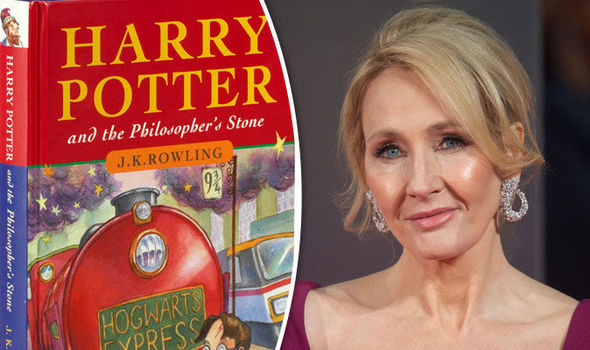 JK Rowling decided to publish her first Harry Potter book in 1998. Interestingly, we later find out that the last Battle for Hogwarts is also occurring in 1998, around the same time the first copy of the book came out. She finished the story, when it actually began.

2. The change of the title 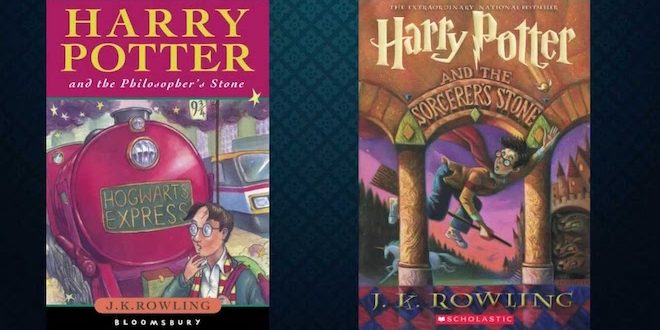 When JK wanted to publish her first book in the USA, the publisher didn’t like its full title “Harry Potter and the Philosopher’s Stone”. They wanted something that would be more appealing to the American readers so they suggested “Harry Potter and the School of Magic”. JK thought that wasn’t the appropriate title for the book and suggested it should be named the Sorcerer’s Stone instead of Philosopher’s Stone which all agreed.

Unfortunately French publishers did exactly what the American’s wanted and named it Harry Potter a L’ecole Des Sorciers, meaning the school of magic.

There were so many young boys auditioning for Harry Potter’s role, and one of them was Tom Felton. When he came to audition, the producers thought he wouldn’t be good for the role, as he was blond, but he would be perfect as Draco Malfoy. Now we couldn’t imagine anyone else portraying Draco.

4. Robes are too much

In the third movie, the new director Alfonso Cuaron decided that actors need to dress more casually so that the audience could identify more with actors. He wanted to show them as real people, and Hogwarts as real school, with all kinds of students, those who are hardworking, those lazy ones, and those who do mischief. He definitely portrayed everything any other “normal’ school looks like.

5. The secret meaning behind names 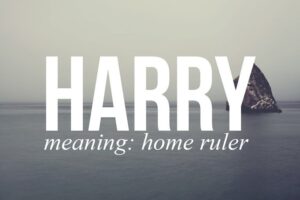 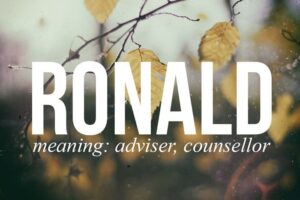 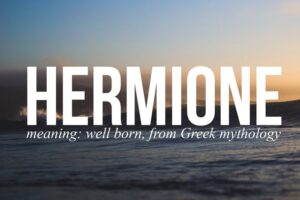 JK always had some secrets that we were discovering over the years. One of the fascinating things is the attention to details she pays when it comes to anything, especially names of plants, spells and even names of the main characters. Harry’s name is a nickname for “Henry” , which was a very popular name for English Kings who were fearless and strong. For Ron’s name “Ronald”, the meaning comes from an old Scandinavian word “Rögnvaldr”, which means King’s advisor.

6. Nicolas Flamel was a real person 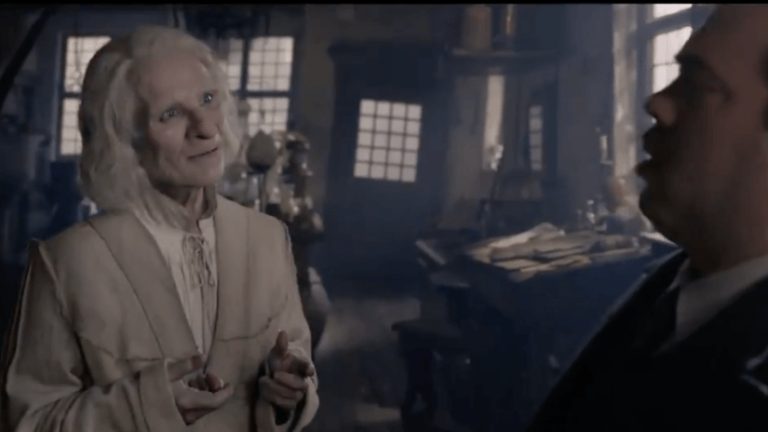 The only thing JK used in her books that was not fictional was the existence of Nicolas Flamel. He was the real Alchemist that lived in the 14th century, and some people say he really did discover the way of prolonging a life. Not for 1000 years though, but few more would be ok. 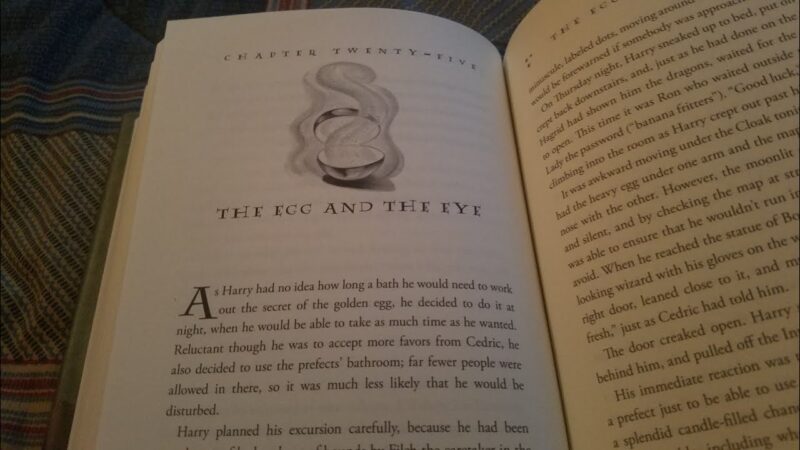 While writing her fourth book “Goblet of Fire”, JK noticed she made a huge gap in her story. She was trying to fix it, but every time she added something the new gap would create. So she just went with it and made it the second longest book with 636. The longest one is “The Order of the Phoenix”.

The Black family tree tapestry was originally based on Devonshire Hunting Tapestries. JK gave the detailed information about every family member and their connection. She also wrote a brief history of each member, and why someone was removed from the tapestry like Serious Black or Andromeda Black. 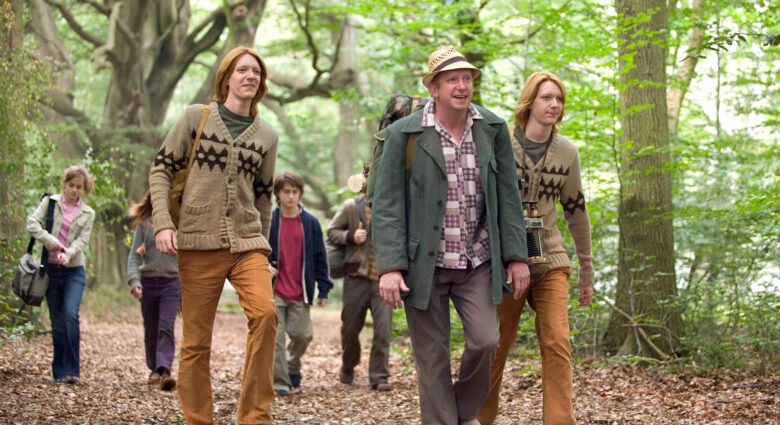 JK discovered in one interview that she actually planned to kill Arthur Weasly in Order of the Phoenix. It was unreal that he survives Nagini’s bites, yet she changed her mind while writing as there are no real father-figure characters, so he had to stay. That is why she killed Tonks and Lupin to show how every war affects families, and there are many children that were growing up without parents, because of the war. 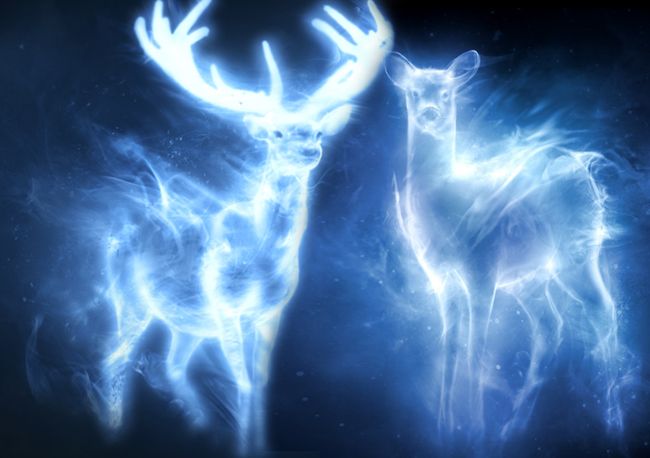 One of the loveliest revelations JK made was about Harry parent’s patronus. James patronus was a stag and Lilly’s was a doe, which means they were soul mates even before they met. Harry inherited his father’s patronus.

In the Honour of Prince Philip – His Life and Work