Jim Carrey is a massive figure in Hollywood for a while now, but things were different some time ago. You can’t be born a star. Everyone needs to start somewhere. Most actors we see today in blockbusters movies started their careers with minor roles. But, there are those, like Carrey, who took less even when they didn’t have to. In this article, we are going to remind everyone about that time when Jim refused a salary for a movie, but still exited the whole project much richer.

We are talking about the situation that Jim Carrey found himself back in 2008. It was at a time when his few last movies didn’t really show up at the box office. This is why the famous actor was reluctant to accept this role at first. Once he settled on doing the film, his one condition was not to take any money upfront, but rather to takes something out of the earnings of the movie. We are talking about the movie titled Yes Man, and the arrangement that guaranteed Carrey 36.2% of the movie’s earnings. Today we have numerous actors making this kind of deal, and many other finesses put into contracts, but back in 2008, this was a risky move for the pet detective Ace Ventura. In the end, it was a gamble that paid off. 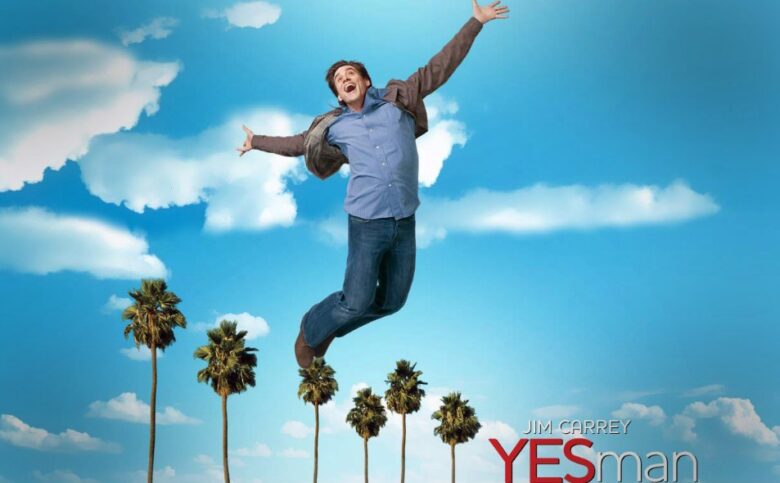 The budget for this film was $70 million, and it managed to earn a staggering $223 million. Thanks to this, the actor went home with a little over $32 million. When Carrey looks back at his career he will be glad he made this decision and earned one of the biggest if not the biggest paydays ever.

How Was The Movie Met by Critics?

The movie has a strange premise in which Jim Carrey plays Carl who is a loan officer with deeply engraved pessimism. His life changes after he attends a seminar in which he’s taught the motto of saying ‘Yes’ to everything and everyone. This creates massive havoc in his life but also helps him create bonds with people around him.

The audiences loved this movie, as the box office result would suggest, but the critics weren’t as satisfied. The main critique was aimed at the plot of the movie which was lacking in creativity. But, despite this, the famous comedian was praised for his performance. Despite the lack of praise from critics, it was one of the films that brought quite a fortune to Carrey but still falling behind hits such as The Mask, Truman Show, or Eternal Sunshine of The Spotless Mind in artistic quality. Regardless, it created a new image for this actor, and he had many roles after it, cementing his place as one of the best in the business. 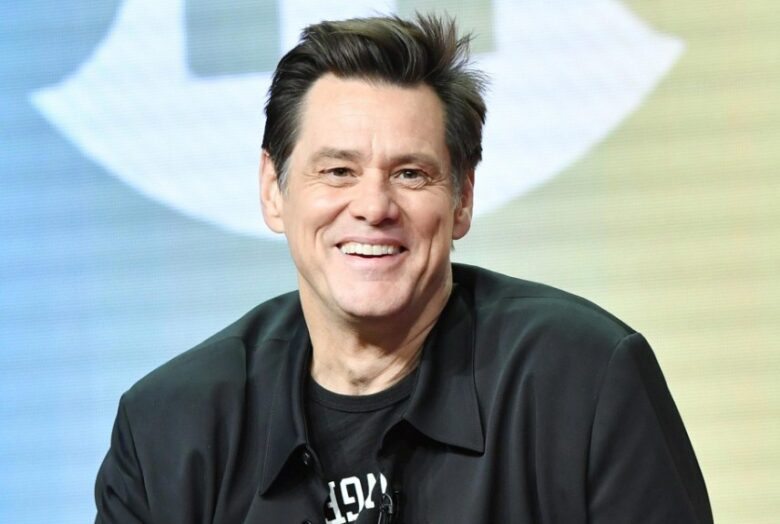 The Legacy Behind Yes Man And Jim Carrey

This movie as so many before it cemented the place Carrey had among comedians and actors alike of his generation. His talent can’t be argued by anyone, and the style of comedy he cherishes transcends generations. But, we also shouldn’t forget his roles in drama movies and many other genres which really showed the world what’s he made of. With the movies we mentioned above already, all of us know his roles in films such as Man on the Moon, Dumb and Dumber, and the action flick Batman Forever. We can deem ourselves lucky as Jim is still going strong with his latest movie being Sonic the Hedgehog which is a combination of action and comedy and it’s worth your time.

Prince Philip’s Funeral: Will It Bring Peace To The Family