In most cases, when it comes to trilogies, the first part is the best, and the third one is the worst. The second is almost always passable. But, when it comes to The Lord of The Rings, we must disagree. The Two Towers, which is the second in line, in our humble opinion is the one that holds this franchise together. The return of The King can have all of its Oscars.

While you can argue for each movie, and decide not to do so, and be a fan of all three. The Two Towers has its moments. Some of them are quite memorable and are loved and remembered even by those who are not great fans of this trilogy. We doubt there are people like that, but who knows? Anyway, if you read this article about the ten altering facts about The LOTR’s second installment, you’ll wish to watch this movie; be it for the first time or tenth. 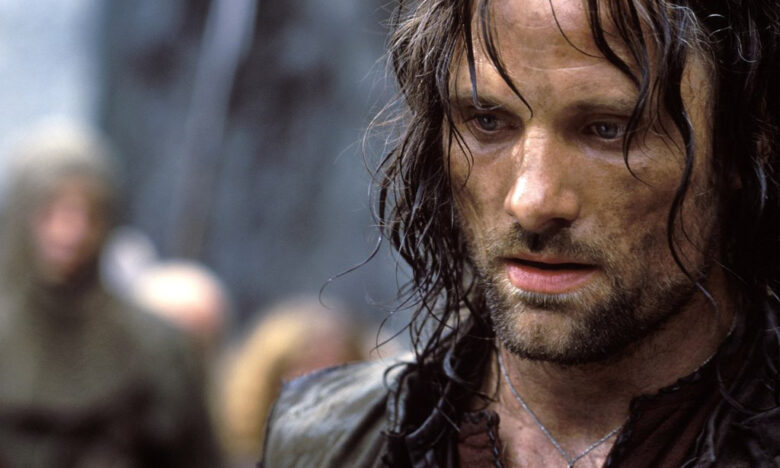 A Change of Studio Brought it to Life

At first, The LOTR trilogy wasn’t meant to be. Peter Jackson wanted to make only two movies. What we know today as The Two Towers should only be a part of the first one in smaller particles. But, the big change, in the East, came when the movies and everyone involved went from Miramax to New Line. That’s when it became a movie of its own. According to the director and the screenwriters, it was the hardest one to complete due to the fact that at the moment they didn’t know what was the beginning and where it should end. 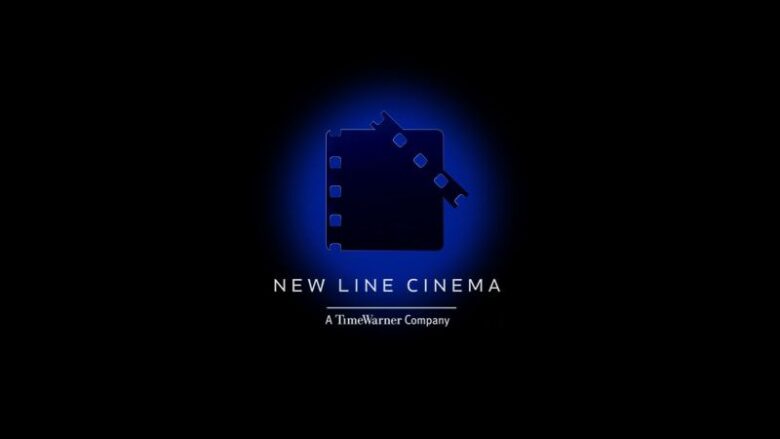 Peter Jackson was aware of Kate Winslet and her talents after the two worked on a 1994 movie Heavenly Creatures. He was hoping that there would be a reunion on a LOTR set. But, Winslet had different ideas. She was exhausted after working on Titanic and didn’t fancy a chance to be on another blockbuster due to fear of being too tired like she was after making James Cameroon’s mega project. Fortunately for Miranda Otto things were like this, and she is now part of film history. 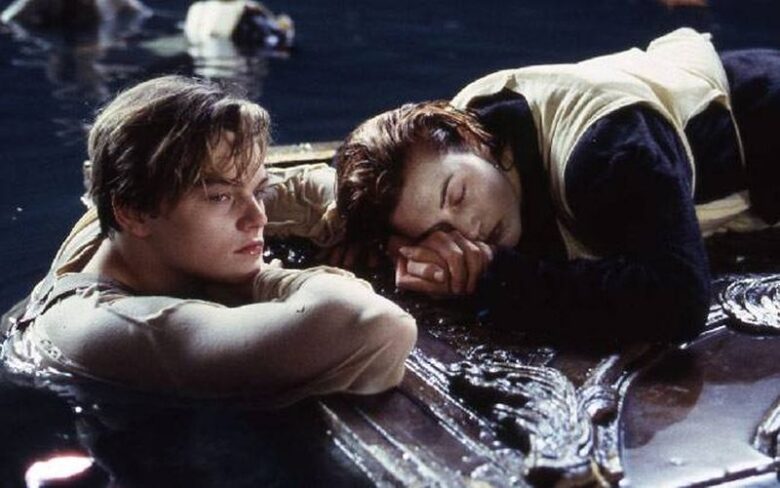 Viggo Mortensen Broke his Bones for The Crown

It wasn’t easy being Aragorn. But, Viggo Mortensen did an amazing job. According to Bob Anderson who was a fight choreograph for The Two Towers, Viggo is a talented swordsman and one of the best he had a chance to work with. During a scene where Aragorn believes that Merry and Pippin are dead, he kicks an Orc helmet. This action caused fractures on his toes. It was a painful moment, and when Mortensen screamed it was genuine, and this moment was used in the film itself.

The greatest movie battle of all time was filmed thanks to miniature soldiers and orcs, elves, and a quarry. It took Peter Jackson, 40,000 toy soldiers, to make it all possible. When we see today how this scene looks we must be impressed considering the time and technology used. For the making of this scene, people spent four months.

Andy Serkis is a huge name right now, after featuring in all LOTR movies. But would he be, if he only was contracted for three weeks of voice acting as it was intended? Yes, you heard it right. But, after auditioning, Peter Jackson was so impressed with him that he was signed further to also be a body double. The rest is history. 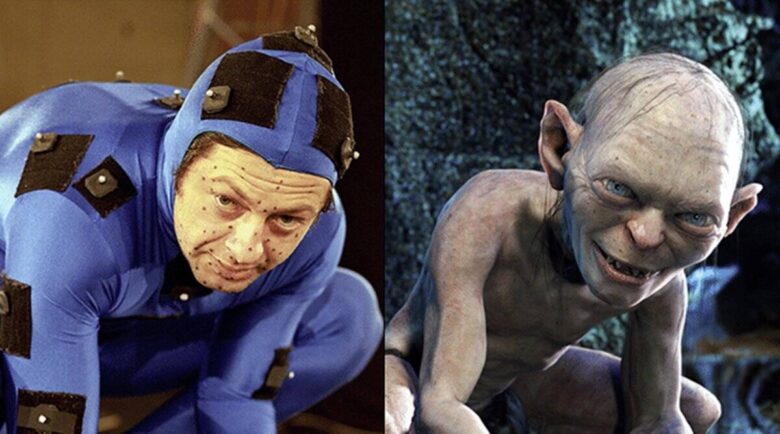 In addition to being a featured member of the Fellowship in the form of dwarf Gimli, the Welsh actor had other business on the set. He was also the voice actor for the Treebeard. This is such a piece of trivia that your dear writer is first time hearing of this. The talent of all actors involved in this movie and the whole trilogy is truly astonishing. 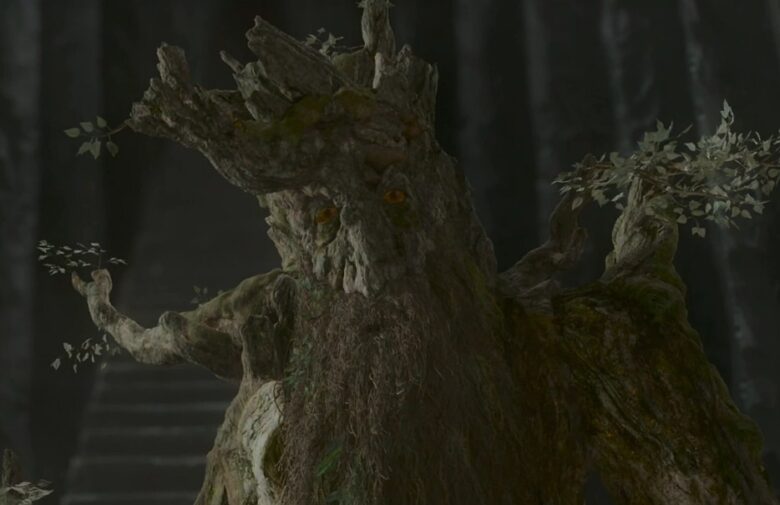 This could have been expected. We’re not surprised at least. If you recall Orcs have black blood in the movies. Jackson considered that their saliva should also be of the same color. This was an amazing effect as I would be more scared of getting bitten by these creatures rather than their swords. This is why actors who played orcs had to put a black mouthwash before each scene. 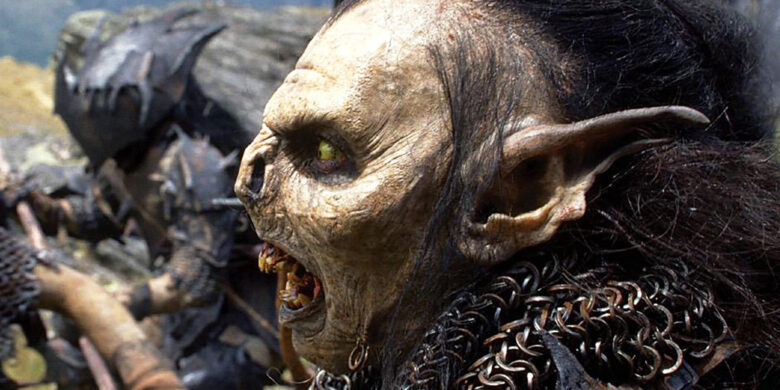 Viggo Mortensen is a Animal Lover

It’s hard not to like Viggo, but after he decided to keep the horse he rode during the filming it is even harder. While there are often lifetime friendships made during filming, it is in most cases between actors. In this case, Viggo felt a connection with his horse and decide to keep it even after the filming was over. Of course, he had to buy it from its wonder, but this was done without any fuss. 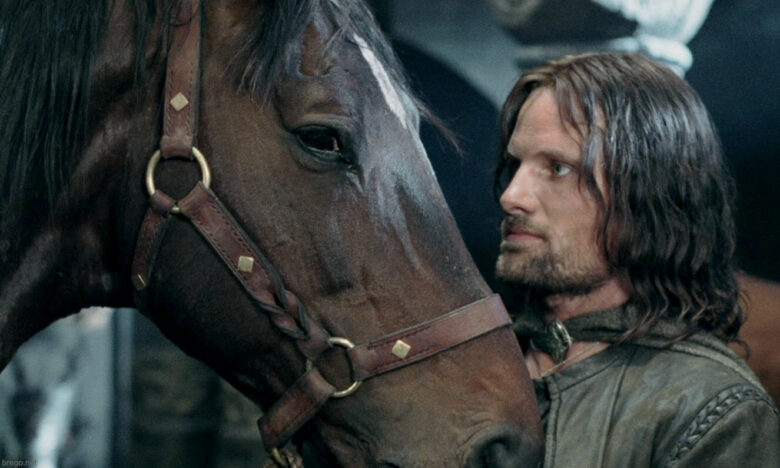 We’re sorry to break this to you dear fan-girls of Legolas but he was also injured during filming. During one of the scenes, he fell off a horse and broke three of his ribs. Now you can see what a feat was the filming of this masterpiece and that the actors left their all on the set. 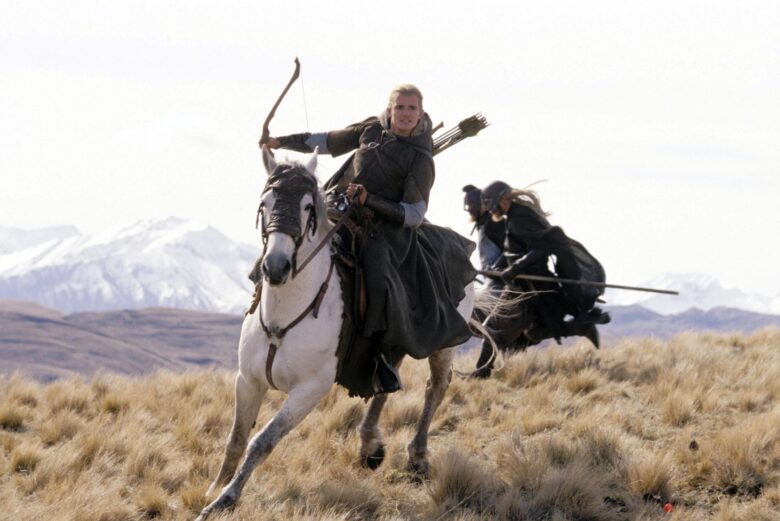 King Theoden Could Lost More Than His Crown

King Theoden is a major character in the movies who was first introduced as an old demented man. But, this was all a plot by the Gríma Wormtongue to take his crown and marry his daughter. Once he came to his senses the king of Rohan continued to rule and proved as a valuable ally to the Fellowship. But during filming in one of the scenes, he almost lost his ear during a sword fight. 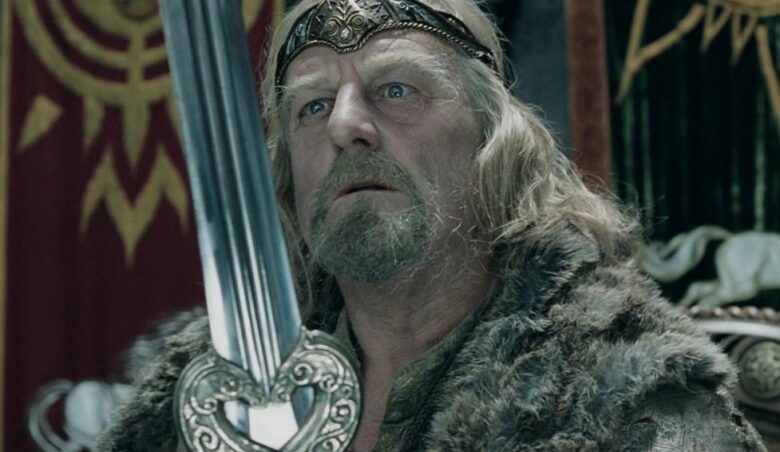 Andy Serkis Missed Out on an Oscar

This is quite a shame but the reason in question is a technicality. His character Gollum is computer-generated and as such, it is not eligible to receive an Academy Award. It’s hard to tell if he would have won it after all these years but he would be right up there among the favorites.