In 1992, Woody Allen has been reportedly accused of sexual harassment by his adoptive daughter Dylan Farrow. He was always denying the allegations, but the latest 4-piece documentary Allen vs Farrow, raised many questions.

Many actors and especially actresses were caught between lines when asked about the issue. Some were regretting working with him, but some were defending him. It is especially interesting to see women who were also supportive of Allen. Here are some of the women who continued to work with him. 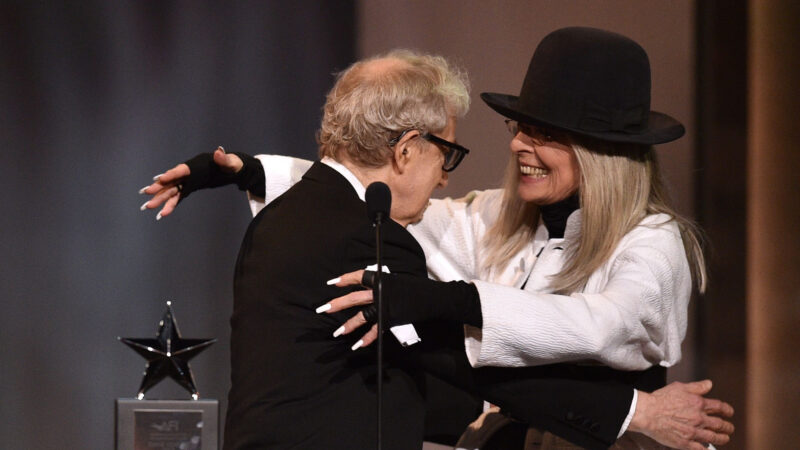 Diane publicly spoke in the defense of Woody Allen many times. The two are very good friends and she stated many times that she believed in his side of the story. She also expressed her support by continuing to work with him even after the accusation first came out. Not so long ago she tweeted about the issue, even posting 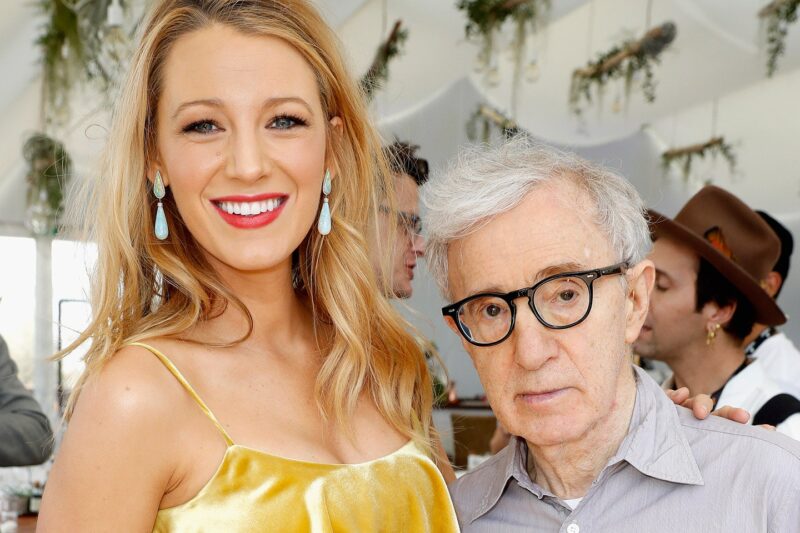 In 2016, at the Cannes film festival Blake was promoting a movie Café Society, in which she worked with Allen. When asked to comment on the situation she said she has nothing to say as she thinks it’s “dangerous to factor in things you don’t know anything about”. Later she stated she loved working with Allen as she thinks all the best of him. 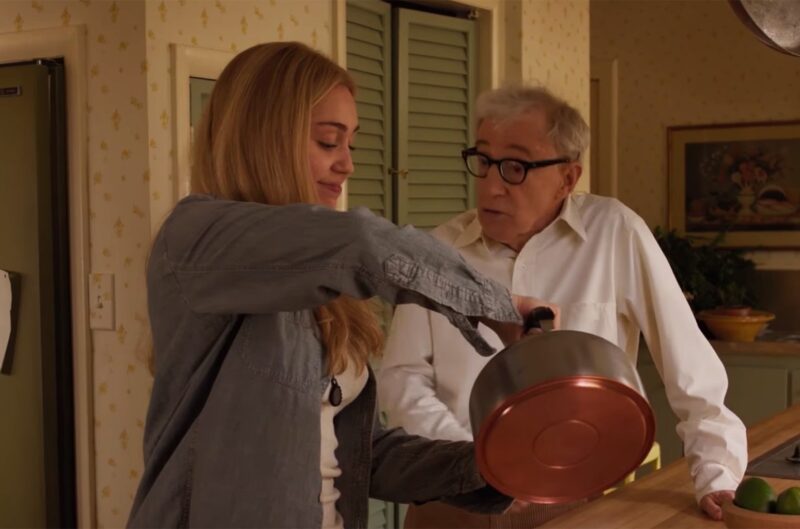 After working with Allen on “Crisis in Six Scenes”, Miley was asked to comment on the allegation. Her answer made many furious as she said he seemed to her as “an incredible person and a great dad”. She also stated she isn’t a judgemental person, and until she truly knows someone and their story, she will never discuss their private life. 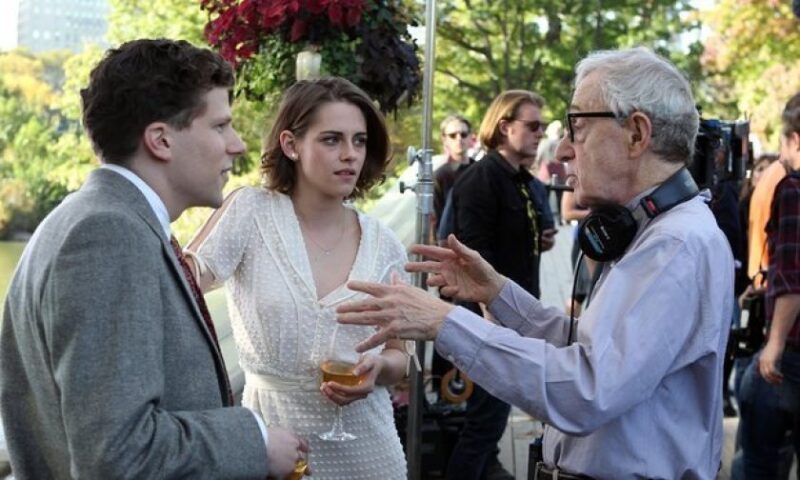 Kristen had a similar answer when asked about Allen. She was also a person who was judged by most of the things she has done, or someone said she has done. At first she had her doubts about working with someone who has been accused of sexual harassment, but after doing a movie, she has nothing but kind words for the director. 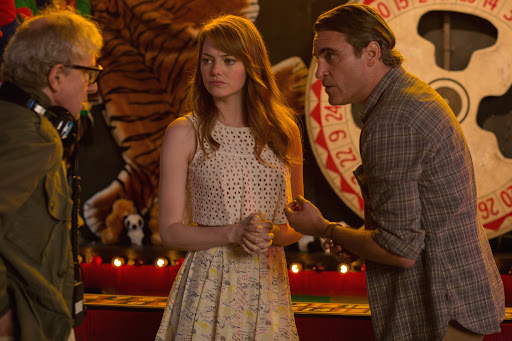 Emma Stone worked with Allen on Irrational Man, starting with Joaquin Phoenix. The story is about an older professor who entered into a relationship with a younger student. Many were saying this was Allen’s personal story, as he married his ex-wife’s adopted daughter who is 35 years older than her. When asked about the issue of sexual harassment, and the story of the film, Stone said she was honored working with Allen. She also noted that she played in another movie with the same theme but no one asked about that movie and sexual harassment just because the other director did it. 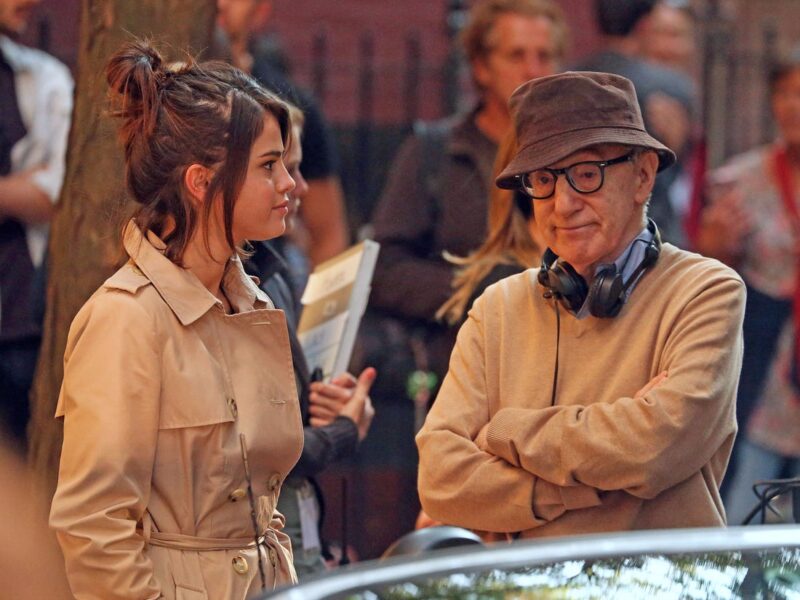 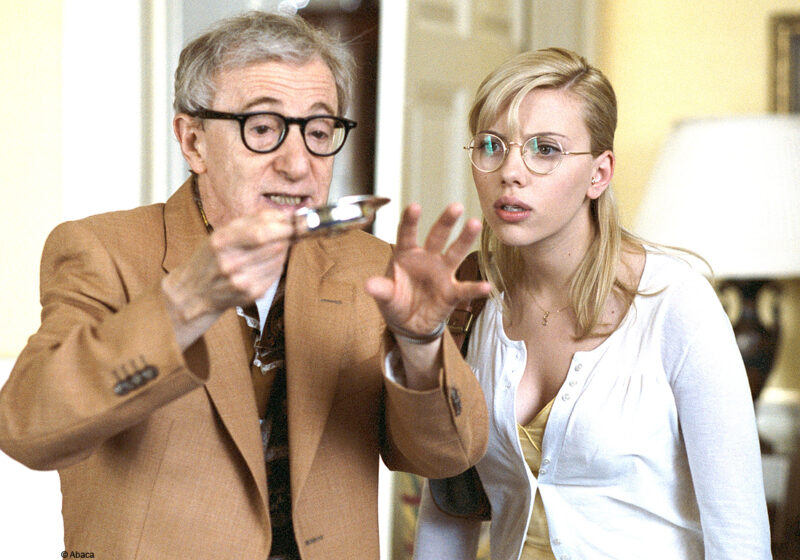 Scarlett was always fond of Allen, they are very close friends and she always loved working with him. In one of her interviews, she stated that they talked many times about the issue and that she genuinely believes in his innocence. She also noted that she never had any bad experience with Woody and that he showed nothing but respect towards her.

5 Can’t Miss Backpacking Trails in the US