5 Can’t Miss Backpacking Trails in the US

Camping is one of the most enjoyable activities that you can do. One of the best ways to experience camping is by putting all of your camping gear in a backpack and hiking into the backcountry! This is known as backpacking. Backpacking connects us to the pioneer spirit that embodied many of the settlers that moved to the West during the 1800s. Thankfully, we have much better technology today to make the backpacking experience much more enjoyable than it was back then!So be sure to collect your gear and learn the skills you need to thoroughly enjoy your backpacking trip (purifying water is a big one, be sure to check this guide out for more info on getting safe drinking water!) before heading out on one of these amazing backpacking trails in the US! 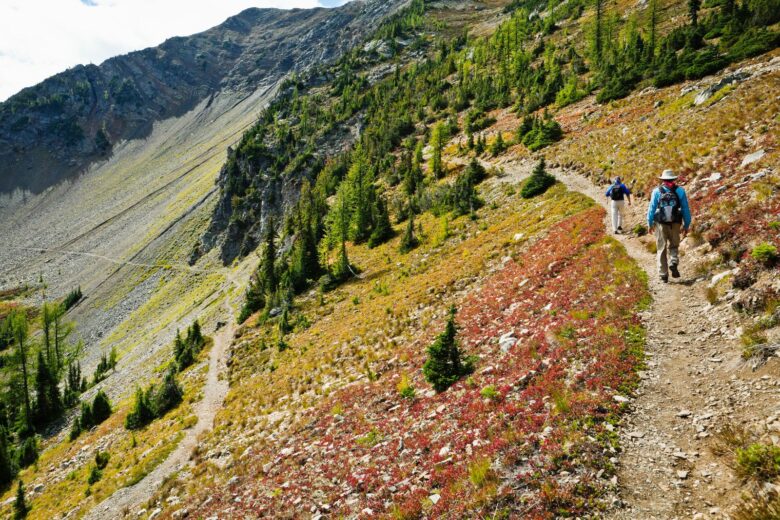 One of the reasons for its popularity is due to the 2014 movie, Wild. It’s based the book titled Wild, which is a memoir of one of the few people that has hiked the PCT, Cheryl Strayed. The movie and book inspired many hikers to begin hiking the PCT themselves, and for good reason! The trail winds and twists through some of the most beautiful country in the world.

And while you might be intimidated at the idea of hiking it in its entirety, you really don’t need to. Section hiking is a great way to experience the PCT. For more on planning a thru-hike or a section hike, be sure to check here.

Next on the list of can’t miss backpacking trails is the Continental Divide Trail (CDT). Like the PCT, the CDT is one of many national scenic trails that are federally protected. The CDT is similar to the PCT in that it starts and ends at the Canadian and Mexican borders. CDT hikers start their hikes in New Mexico or Montana and will hike through Idaho, Wyoming, and Colorado during their trip!

Just like the PCT, you don’t need to hike the entire CDT in order to enjoy it. In fact, there is an awesome trail that is in Colorado that shares tread with the CDT called the Colorado Trail. It is only 450 miles, which is a much shorter hike than the 3,028 miles that spans the CDT! 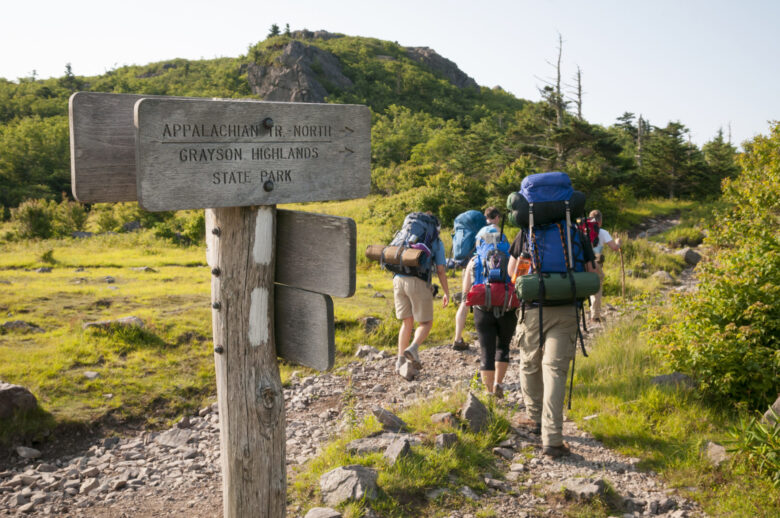 The Appalachian Trail (aka the AT) is the original national scenic trail in the US. Starting in Georgia, hikers will hike north to Maine along the 2,190-mile-long trail. Many aspiring thru hikers choose to hike the AT first for a couple of reasons.

First of all, the AT has tons of trail towns that are fairly close together, so you really never too far into the backcountry. That provides some comfort to beginners as it makes it easier to resupply regularly, making it pretty easy to carry a light pack. Additionally, each town has plenty of affordable hostiles and hotels to stay in, which makes it much easier to enjoy a good night’s sleep in an actual bed!

Be sure to strengthen your legs before hitting this trail though. The Appalachian Trail snakes its way through the old Appalachian Mountains which have been raised out of the earth millions of years ago and beaten down by weather, making the trail much more rugged than the PCT or the CDT. Hikers can expect to gain and lose several thousand feet of elevation. In fact, AT hikers will gain and lose over 200,000 more feet than PCT hikers!

Once you have conquered all 3 of the longest national scenic trails (or you’ve decided that they are a bit too long for right now!) you’ll want to turn your sights to one of the most beautiful state in the US, Arizona. The Arizona Trail follows an 800-mile-long footpath that starts on the Mexican border and ends where Arizona meets Utah.

One of the coolest things about this hike is the contrasting nature of it. While you’re in the southern region, you definitely are in the land of cactus and sand! As you travel north, you enter forested mountains that have babbling brooks, which is a stark contrast to where you started!

You’ll also travel through Grand Canyon National Park, which is one of the most iconic national parks in the US! 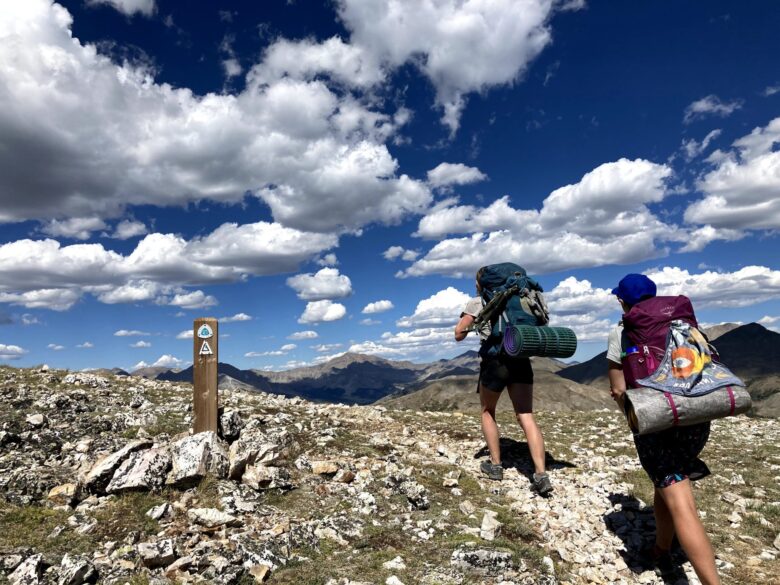 If you’re looking for an even shorter thru hike than the Arizona Trail, consider heading north to Colorado and taking on the Collegiate Loop. At only 153 miles, the loop is awesome for those who want to experience a few nights backpacking in the backcountry, but also don’t have the time to commit to a long thru hike like the PCT, CDT, AT, or Arizona Trail.

You’ll also start and end in the same place, which makes the logistics of planning how you’ll get home at the end of your hike so much easier! Be sure to take your time getting adjusted to the altitude here though. You’ll end up hiking at elevations well above 8,000 feet, so plan on arriving in the nearby town of Buena Vista a few days in advance of your hike so that you can get acclimated to the thin air!

Backpacking is a great way to separate yourself from the hustle and bustle of city life and immerse yourself in nature. It’s different from car camping because you have to carry all of the gear you’ll use on your back, which makes you pay way more attention to the weight of each gear item, which can be a fun task to manage!

Backpacking isn’t for everyone though. If you love getting to see natural landscapes, but don’t want to commit the time that it takes to backpacking one of these awesome trails, be sure to read this!

Is Relocating to LA Is the Right Decision for You

5 Tools You Need To Become A Successful Food Blogger