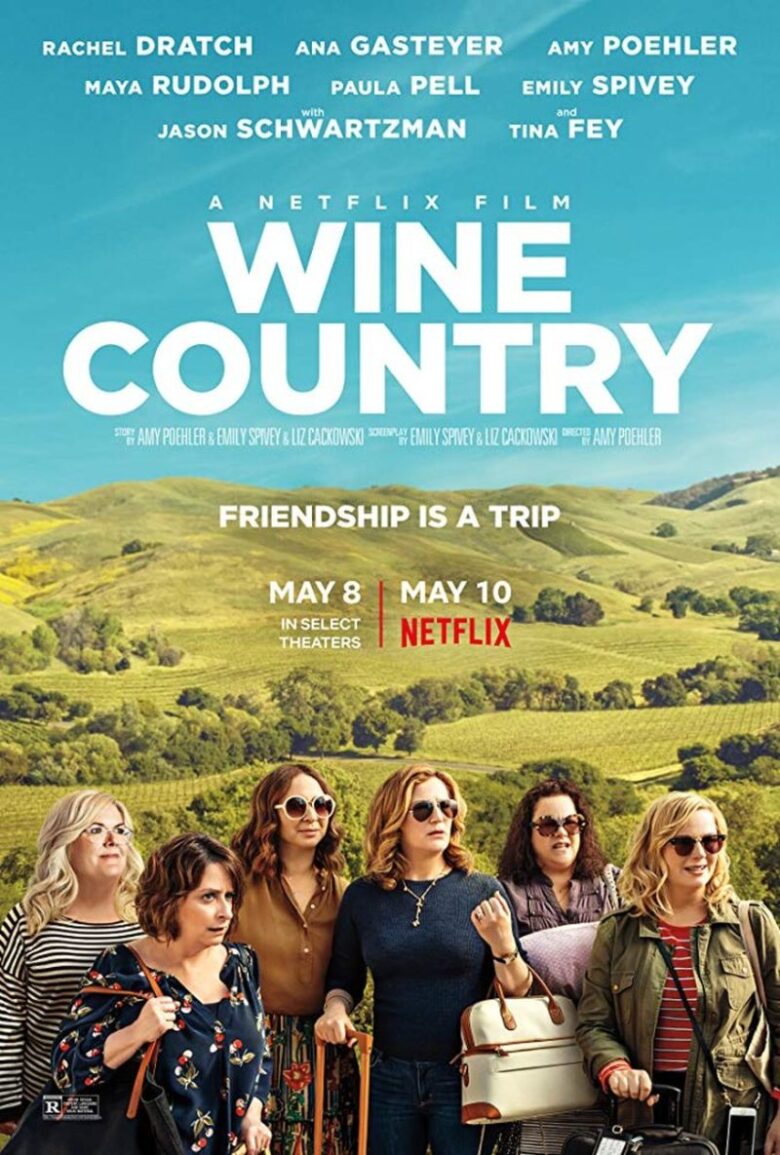 • Director: Dome Karukoski
• Scenario: Stephen Beresford, David Gleeson
• Cast: Nicholas Hoult, Lily Collins, Patrick Gibson
• Synopsis: A story that explores the childhood of a famous author J.R.R. Tolkien, who wrote Hobbit and Lord of the Rings, as he finds out love, friendship, and his artistic stimulation. 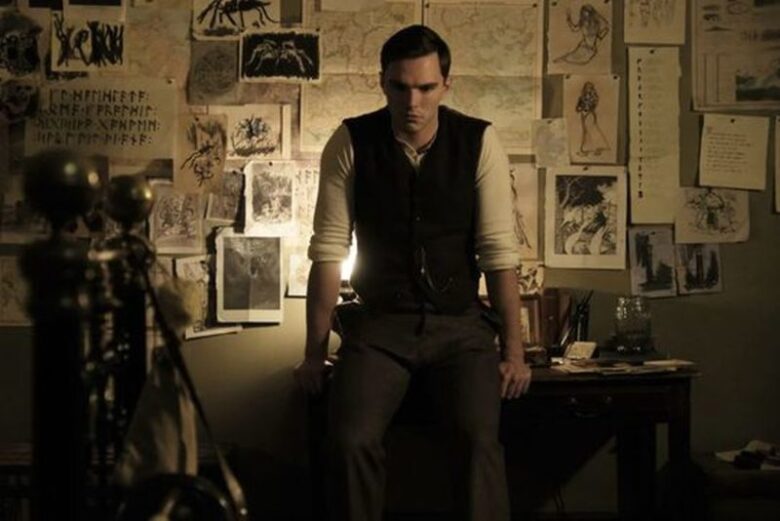 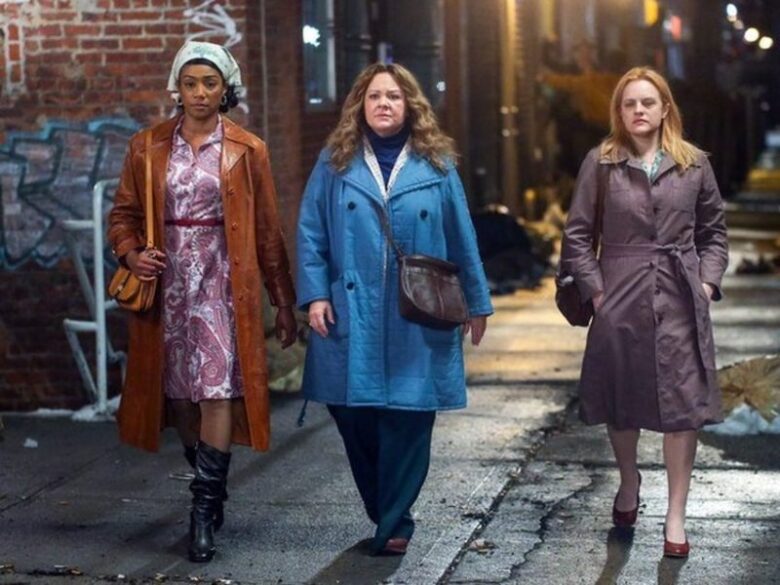 • Director: Tate Taylor
• Scenario: Scotty Landes
• Cast: Juliette Lewis, Luke Evans, Missi Pyle
• Synopsis: A lonely, middle-aged woman, lets a group of teenagers party in her house, and starts a friendship with them. Just after the kids were thinking that the situation couldn’t get any better, they will start questioning the intentions of their host. 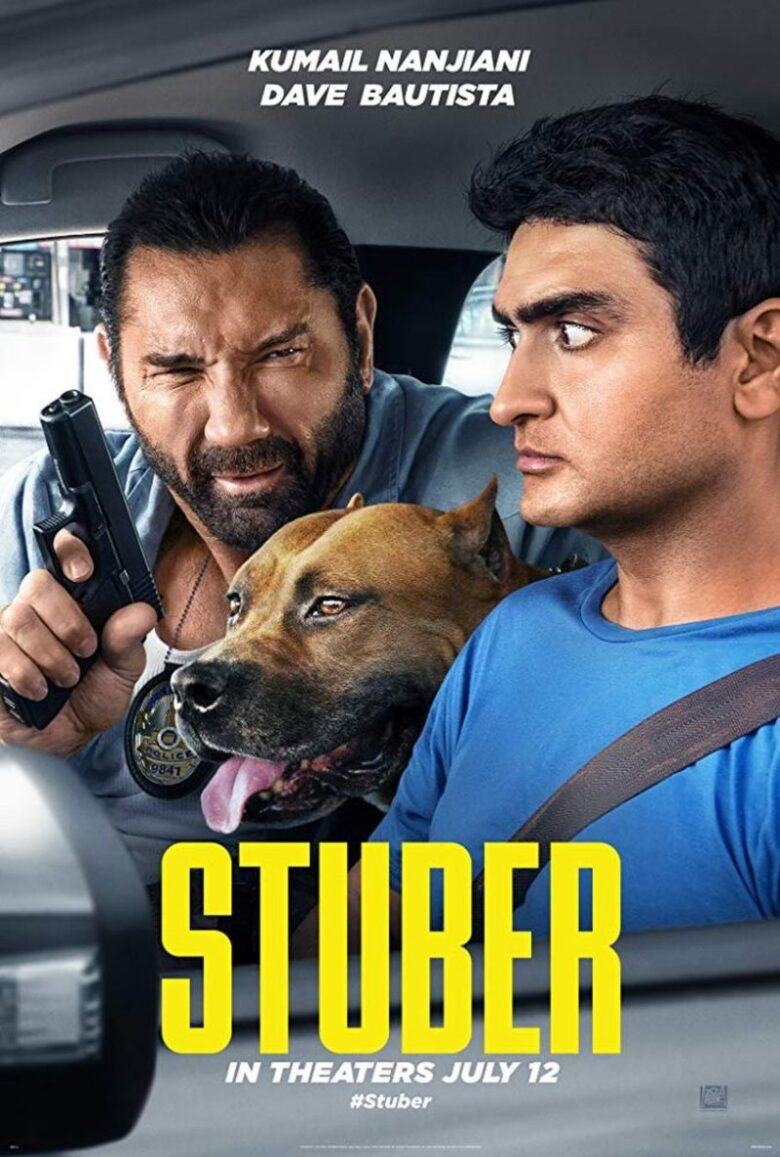 • Director: Gurinder Chadha
• Scenario: Gurinder Chadha, Paul Mayeda Berges
• Cast: Kulvinder Ghir, Meera Ganatra, Viveik Kalra
• Synopsis: A story set in 1987 in the U.K. during Margaret Thatcher`s regime. One teenager will need to grow up faster than it is usual.

• Director: Jonatan Levine
• Scenario: Dan Sterling, Liz Hannah
• Cast: Seth Rogen, Charlize Theron, June Diane Raphael
• Synopsis: As Fred (Rogen) hooks up with his first love, who is now one of the most powerful women (Theron), she decides that she wants to hire him as a speechwriter for her presidential campaign. 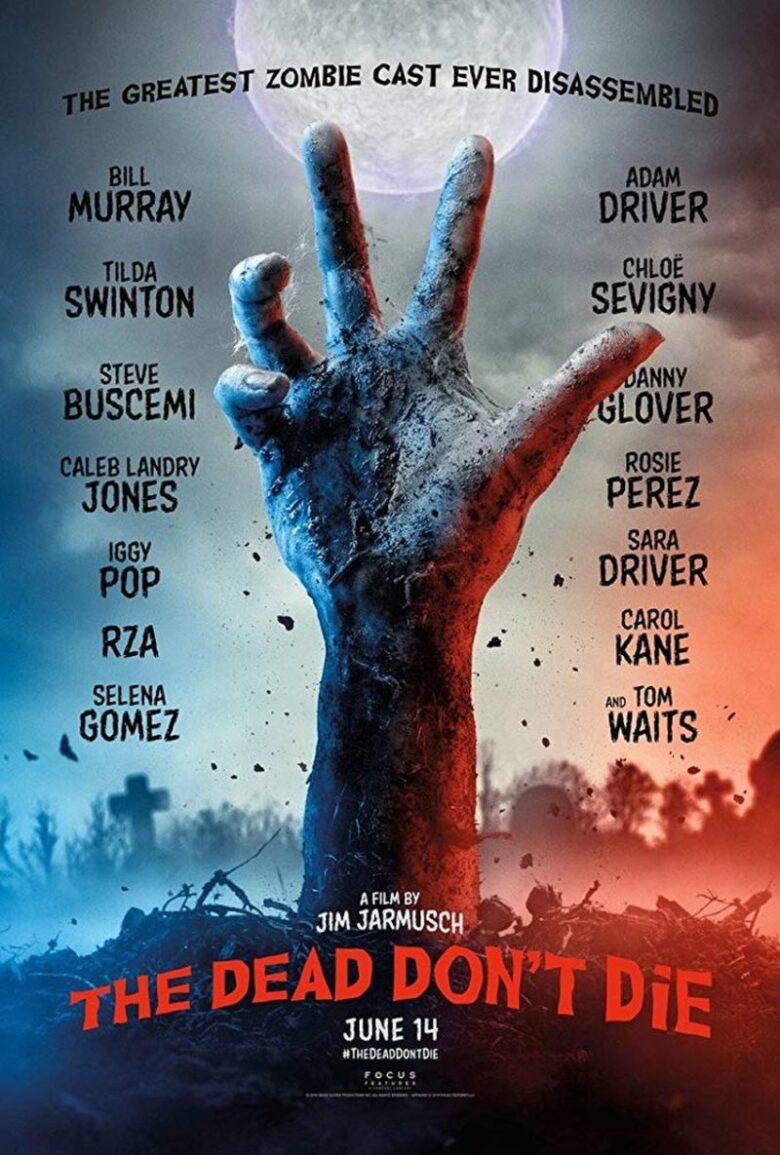 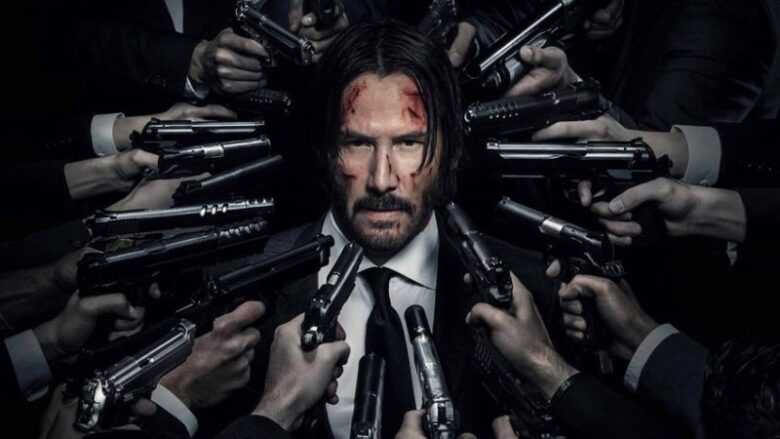 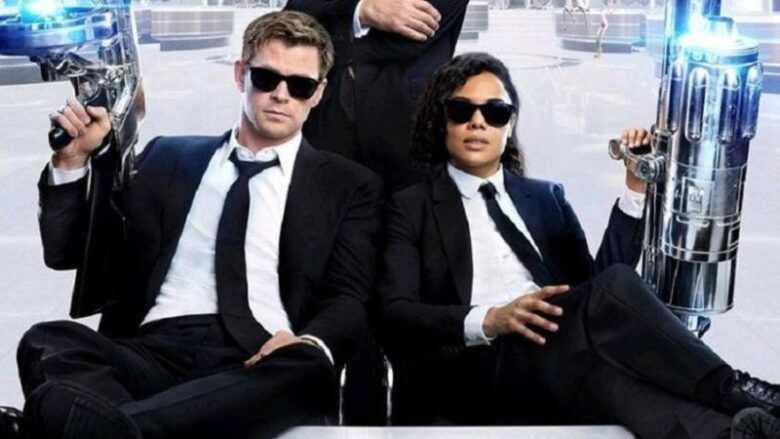 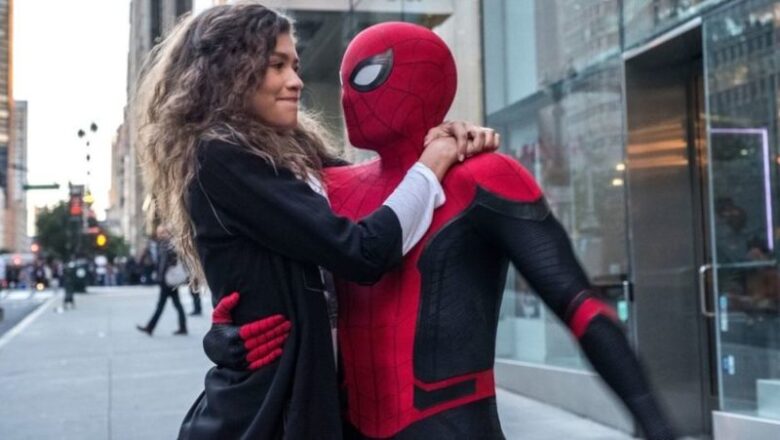 Brad Pitt Has a New Partner and It Is Not...

The Latest Magazine Cover Starring Brad Pitt Has Shocked the...

How Could You Arrange a Perfect Road Trip Through the USA?