Tennis is a profitable sport if you’re good at it. Have you ever wondered how much do the top tennis players earn? If you did, you’ve come to the right place to get the answer. We’re about to walk you through the list of top 25 earners in the world of white sport. Some names could surprise you.

Back in the early 2000s, Henin was the name to beat in female tennis. This was no easy feat to do. She has seven Grand Slam titles to her name, together with $14 million. 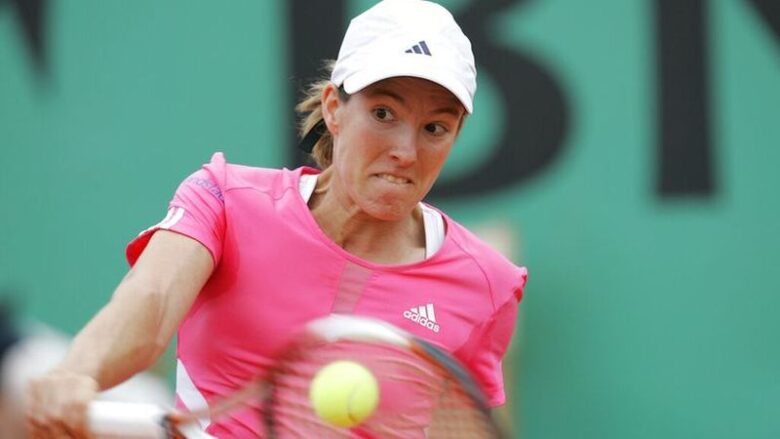 Azarenka was a top-tier player for a nearly full decade. This translated well to her net worth as she is valued at $15 million. 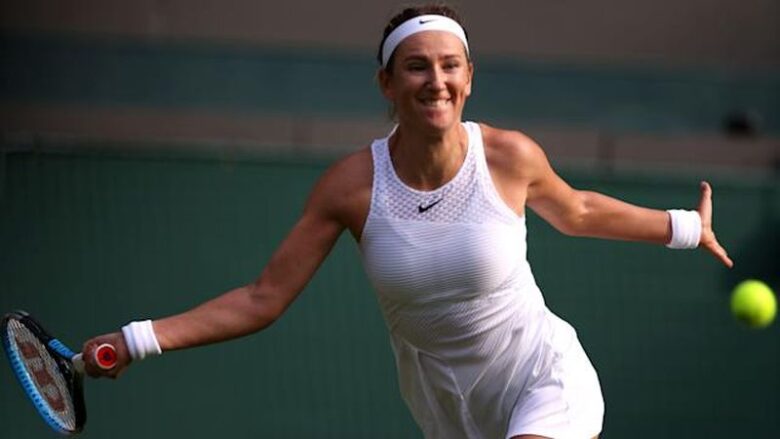 Martina is a part of the older tennis generation when the prizes weren’t what they are today. Yet, she remained at the top long enough to earn some $15 million. 18 Grand Slam titles would do that to you. 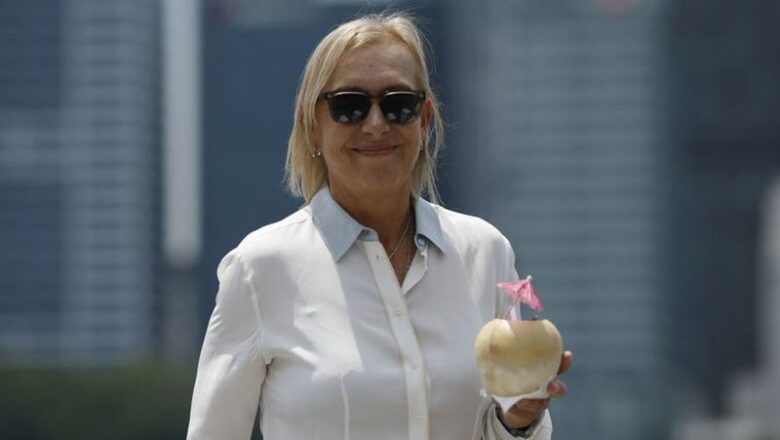 Safin was a massive tennis talent back in the day, but he failed to reach his potential. Nonetheless, he earned a lot, as it’s estimated that his net worth is $15 million. 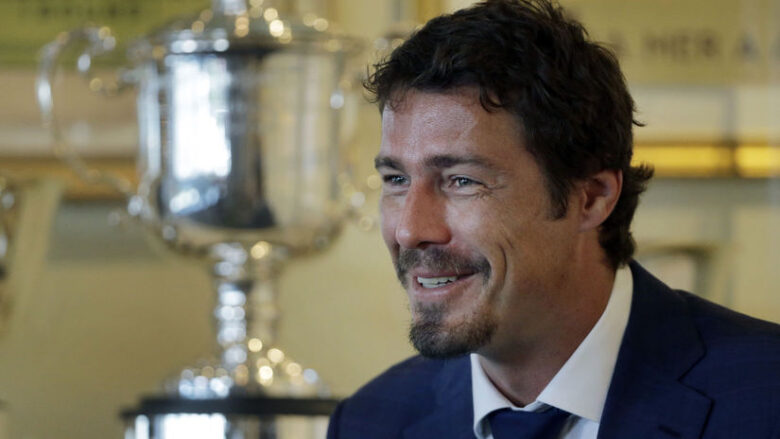 The Spaniard is not as successful as one of his younger compatriots, but he did well back in his prime. Since turning pro in 2000 he went on and amassed $16 million. He earned much more from his 20 titles but some of his fortunes were spent in the mid-time. 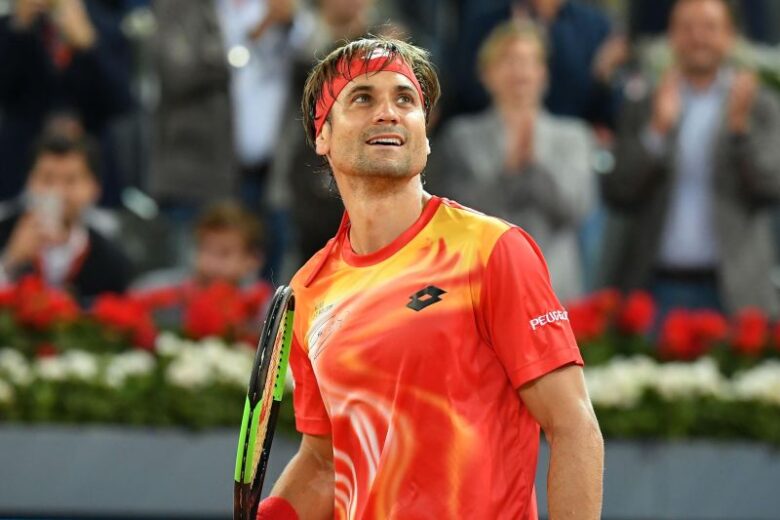 Not only Serbian born Ivanovic was number one at one point in her career, but she was also deemed as one of the most beautiful athletes in the world. Besides, he was also highly marketable which brought her success beyond tennis. She retired early so she only has $16 million tied to her name. 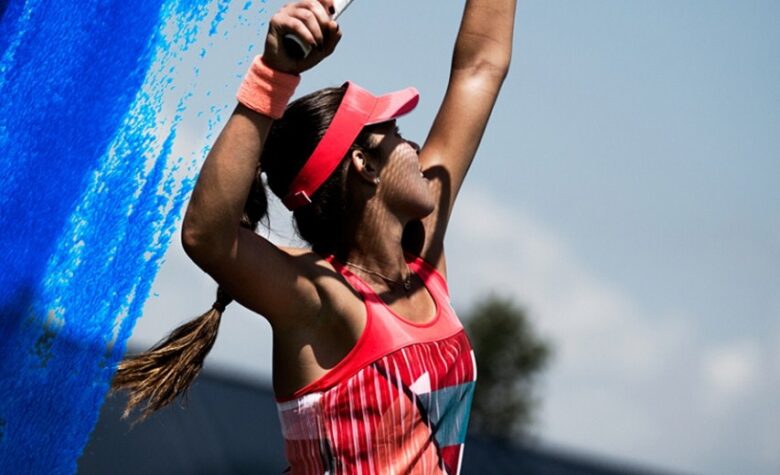 Evert had a much more decorated career than Ana, with 18 GS titles. But, she played back in the day when tennis wasn’t as expensive. This is why she only has $16 million to her name. 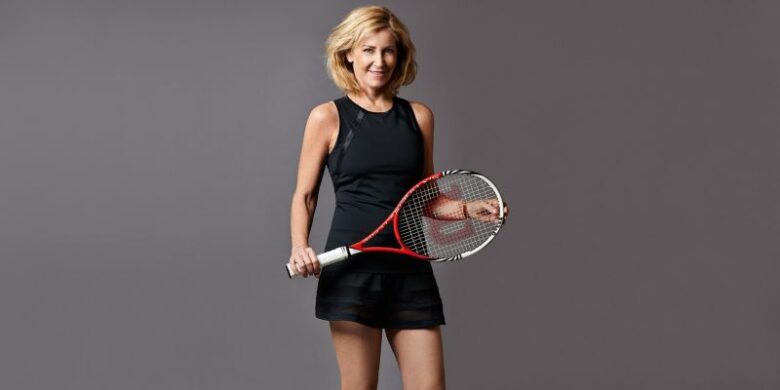 Not a name that would ring a bell to everyone, but in tennis circles, Courier is a well-respected tennis player. In addition to four Grand Slams, he also can brag with an $18 million fortune. 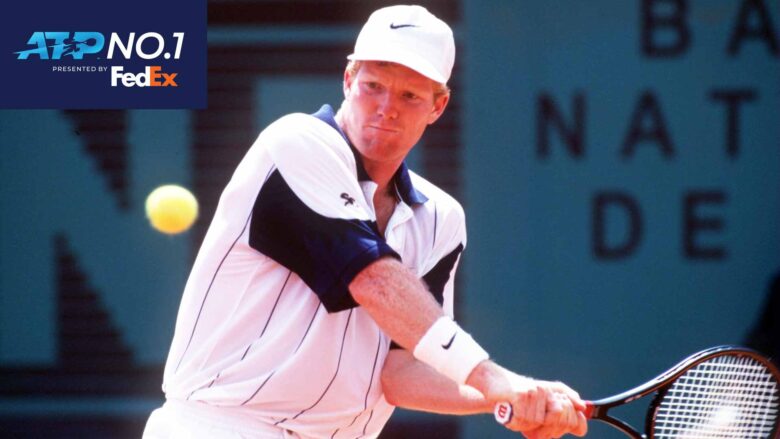 Now, this is a name you can relate to. King was a great influence beyond tennis, and it translate well to her wealth. Billy Jean has $20 million tied to her name. 12 GS titles would do that to you. 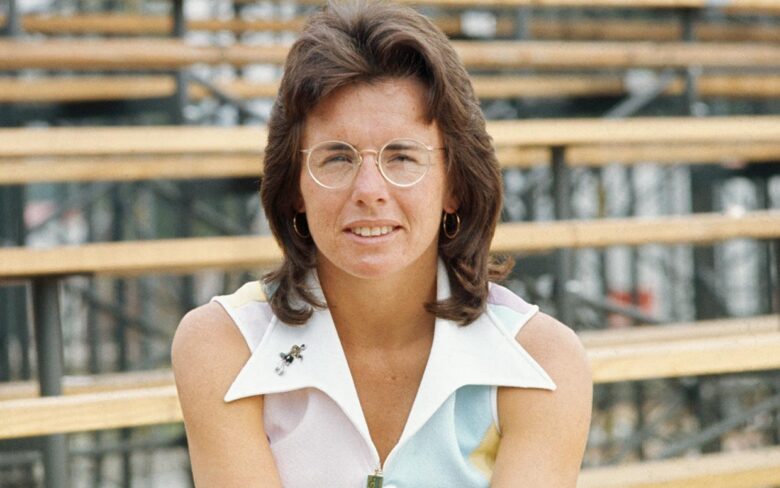 A younger tennis player is on this list. The Polish-born Agnieszka played in times when tennis paid of to both male and female athletes. This is why she earned $25 million from both endorsements and prize money. 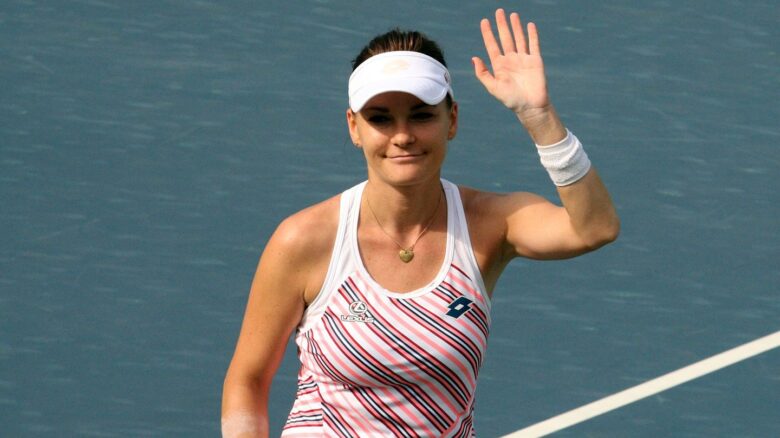 As any US athlete, Roddick was highly marketable. In addition, he had a great run at the ATP tour which translated to 32 titles. His net worth is sitting at $30 million at the moment. 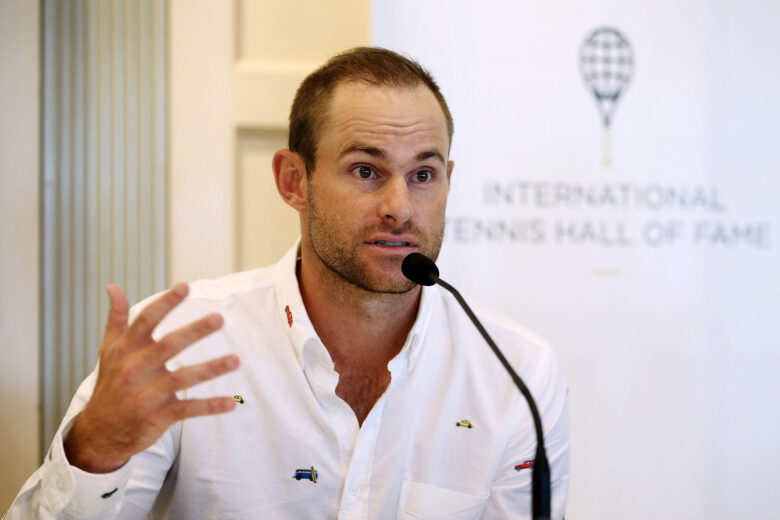 The legend of this sport cashed n on his talent and is currently worth $40 million. He was dominant in the late 70s and early 80s. Despite retiring early he still managed to win and earn a lot. 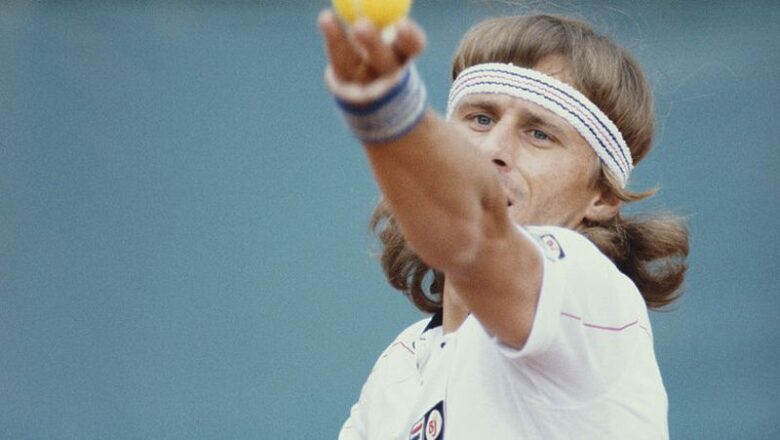 Li Na is easily one of the richest tennis players in the world. It comes easy to reach fans and sponsors when you come from China that has more than a billion inhabitants. She turned pro in 1999 and her biggest success is the title at French Open. Enough for $50 million. 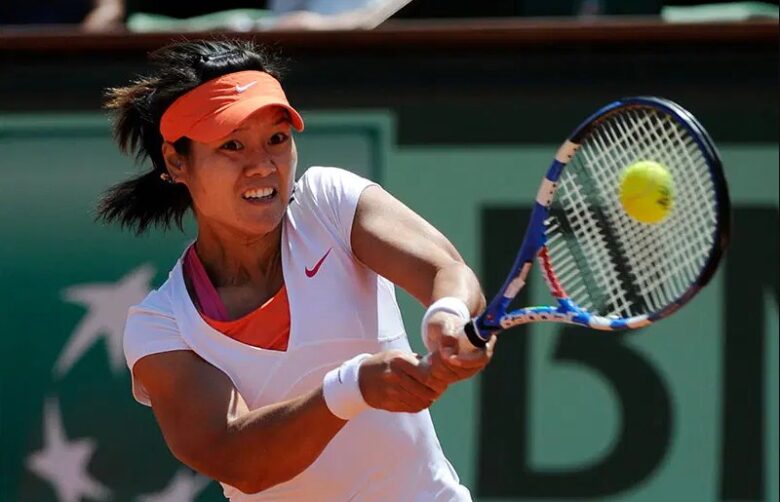 Kournikova was a massive talent back in the day, but injuries derailed her career. Nonetheless, every fan of tennis knows her name due to her extraordinary beauty. In addition, she married Enrique Iglesias, which brought even more fame to her. Her net worth is close to $60 million. 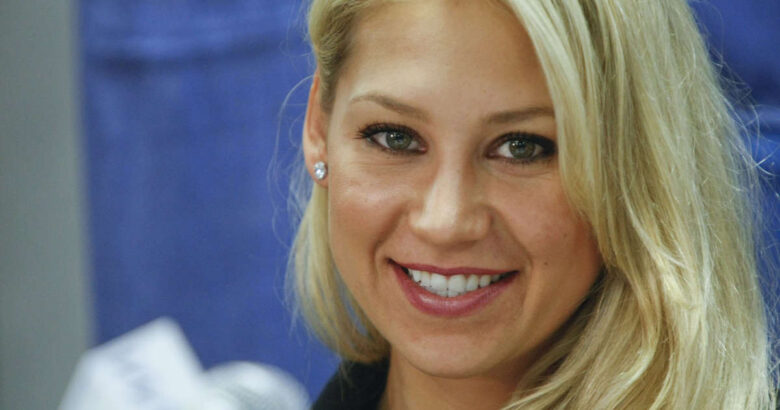 While falling short of her sister’s success, Venus did just enough for herself to secure her future. Her bag is $95 million heavy. It all came due to her talent that brought her seven Grand Slam Titles. 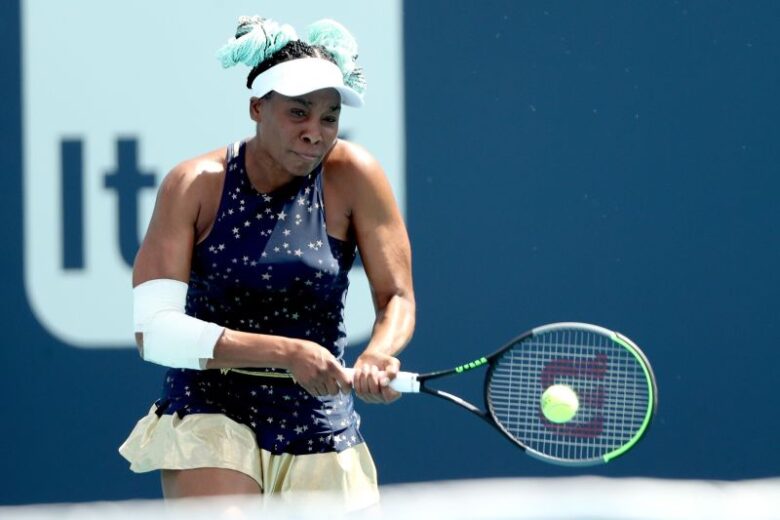 The former No.1 is the name that still means something in the world of tennis. His career was one to remember and thus he accumulated close to $100 million during and after his career. Furthermore, he has won seven GS titles. 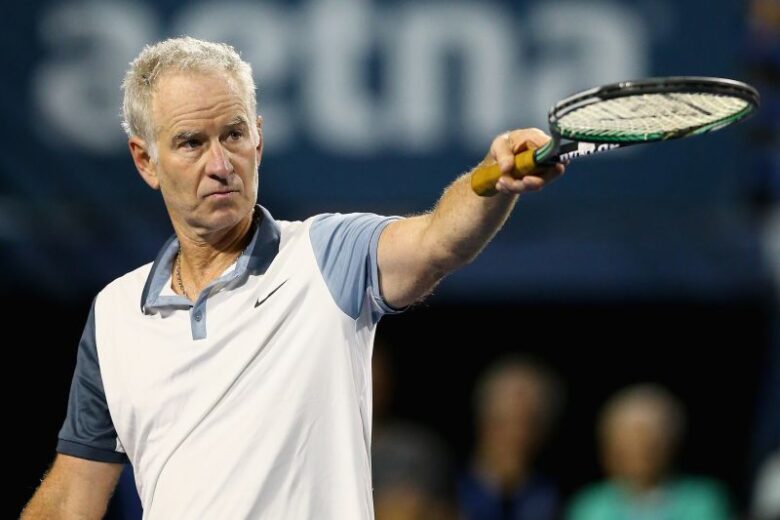 For a long time, Murray tried his best to become one of the top three players in the world. But, he always fell short as Novak, Rafa, and Roger held to their top three positions. Soon injuries kicked in, and instead of succeeding these legends, Andy had to retire. Nonetheless, he earned a staggering $100 million. 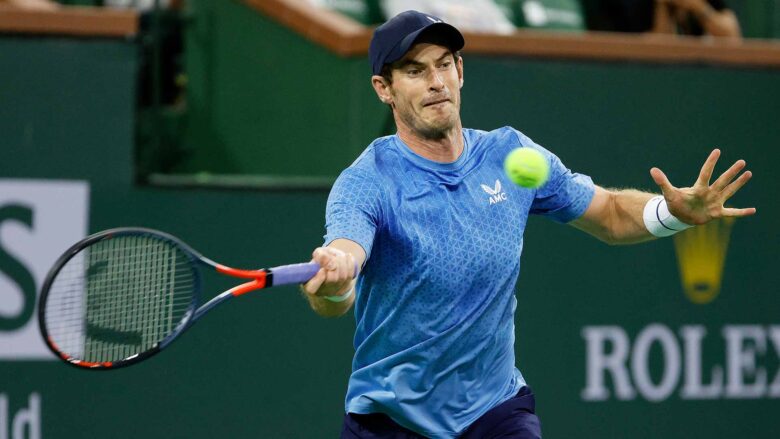 Another Russian is on the list. Maria was not only a premium tennis player, but she was also beautiful which made her marketable. This translates well to money, so she earned close to $135 million during her career. 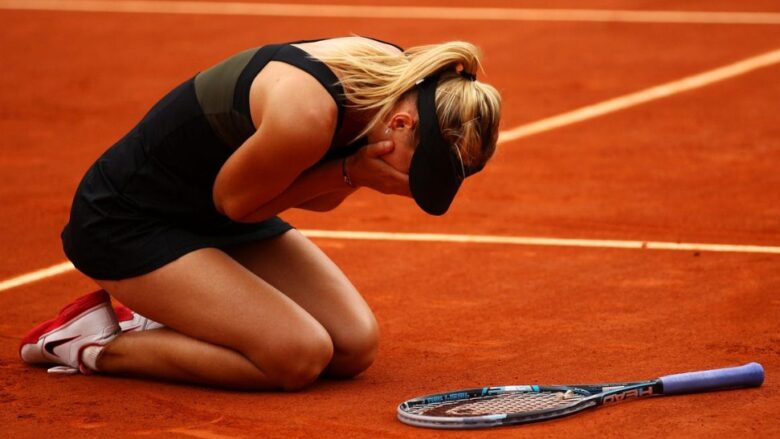 Pete is a legend of this sport, and the $150 million he has is well earned. His career spanned for a decade and a half and it brought him 14 Grand Slam titles. In the late nineties, he was one of the most recognizable athletes in the world. 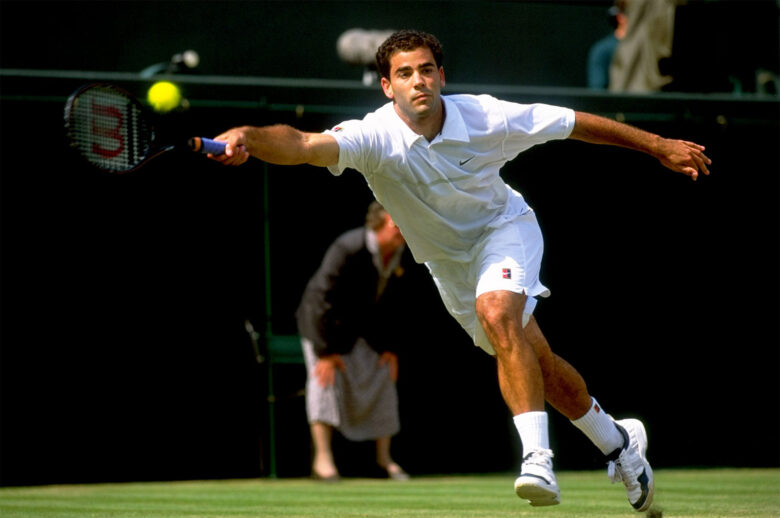 Agassi was the great rival of Sampras and the two had similar careers. Andre managed to earn more as his wealth is estimated to be close to $175 million. He entered the tennis Hall of Fame once he completed the Career Golden Slam. 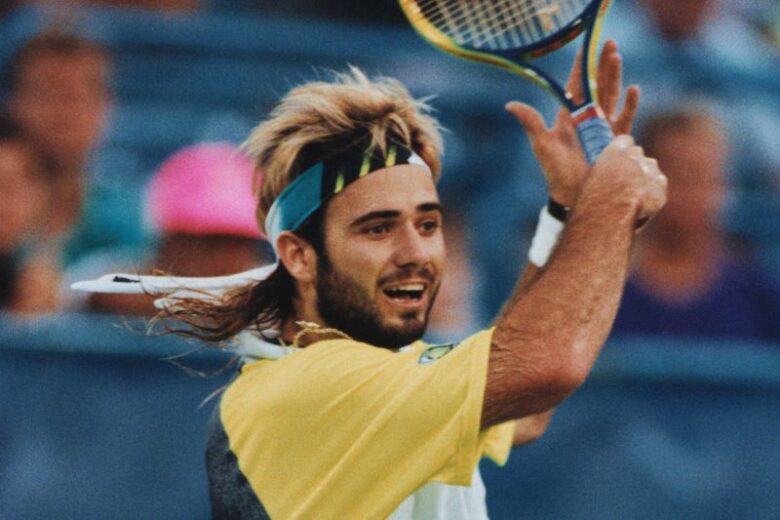 Serena is one of the best female tennis players of all time, if not the best. For one, she had a glorious and lengthy career that didn’t stop raking on trophies and income. She holds 18 GS titles and $180 million to her name. 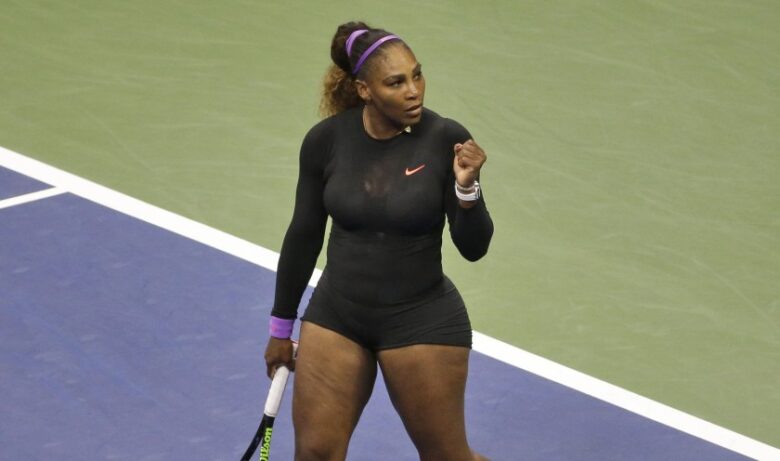 The King of Clay is easily one of the top three players of all time. If not that, he certainly is one in the last 20 years. This brought him $180 million, and numerous titles, most of which came on clay courts. 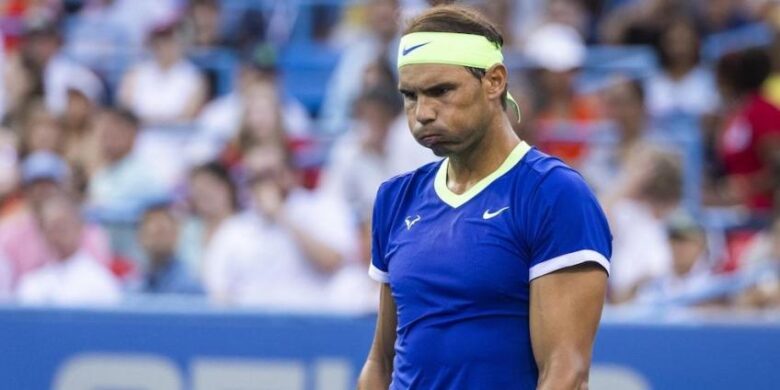 Novak is one of the best players of his generation, and Serb took most of his chances competing against Federer and Nadal for years. Since starting his career in 2003, he raked in $200 million. 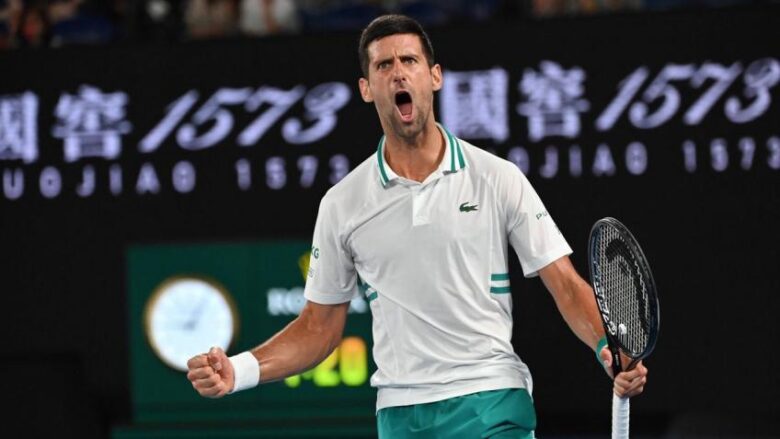 Roger is one of the classiest athletes in the world transcending tennis. The Switzerland product has been number one in the world for a decade before Nadal and Novak burst onto the scene. Yet, he out-earned both with $450 million to his name. 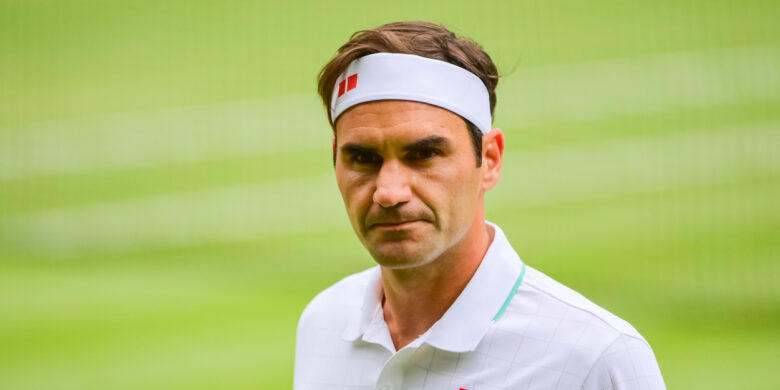 No one expected this, but it’s true. His tennis career wasn’t as great as some others on this list, but he had one. His success came in the late 90s when his bank, the Banca Tiriac gained success in Romania and made him a billionaire. Yes, he has almost $2 billion of net worth. Yes, tennis and baking go hand in hand. 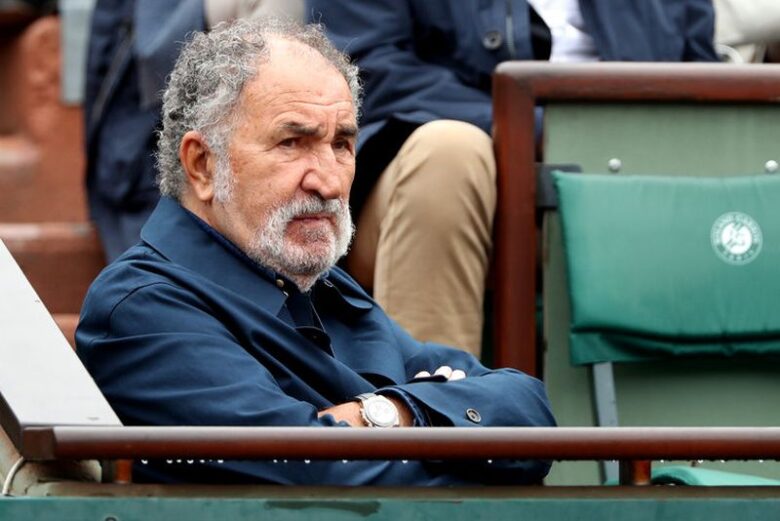 15 Most Significant Rivalries in History of Tennis