There are many child stars out there. The world of Hollywood is like that that even children actors can get rich. Of course, the newsstands are full of stories about young actors that paused their careers and spent their wealth without looking back. Some of them even went bankrupt. But, we are going to stick to the positive stories, and in this article, we are going to look at another group of young stars. We are going to talk about fourteen young actors that kept their feet to the ground after becoming a star and a rich person in their youth. Here are 14 child stars that didn’t squander their wealth.

Natalie Portman was born back in 1981, but less than fifteen years later she was already acting in some serious films such as Leon: The Professional. Before turning twenty she was already cast in the Star Wars franchise. What followed is a glorious career and she already amassed $54 million. Despite being a child actor she knows how to get around her money. 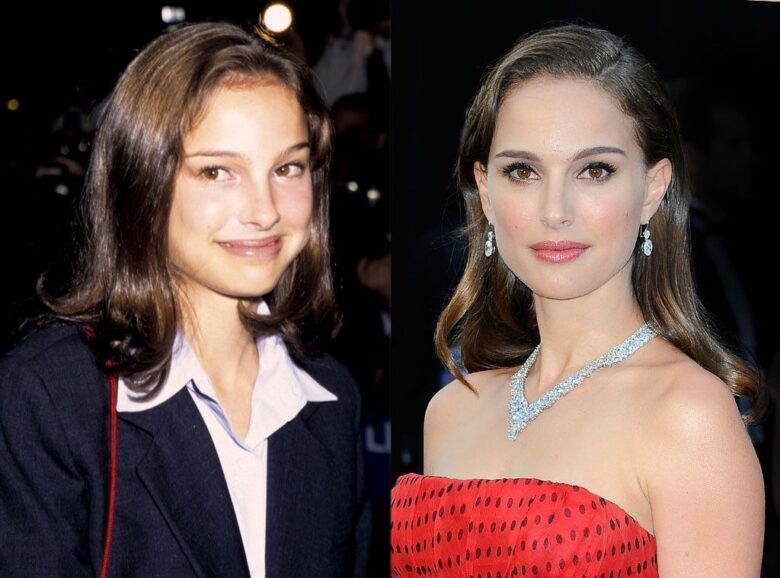 Probably one of the most famous child actors of all time. After featuring in a couple of Home Alone films he became a global superstar. Due to the fact, he’s no longer appearing in blockbusters and his peculiar look people believe he went sideways. What they don’t know is that his net worth is close to $15 million. 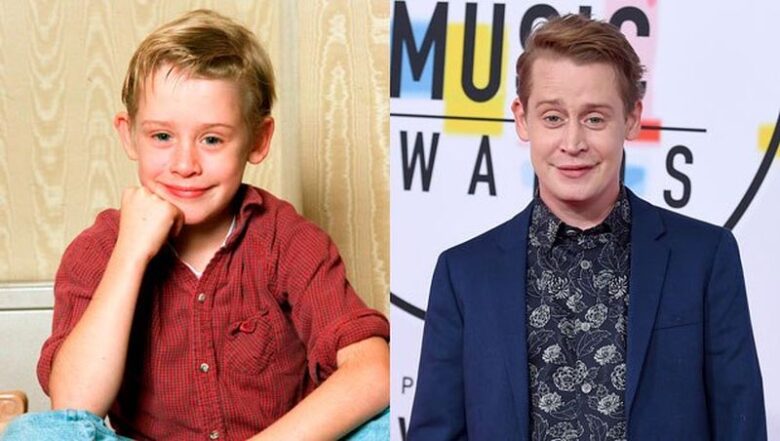 Emma Watson became a massive star after featuring in the Harry Potter franchise which resulted in her getting paid a ton for her work on these films. Her film career is still ongoing, although she is more dedicated to her personal life and other ventures. But, she retained most of her money earned and currently has $60 million tied to her name. 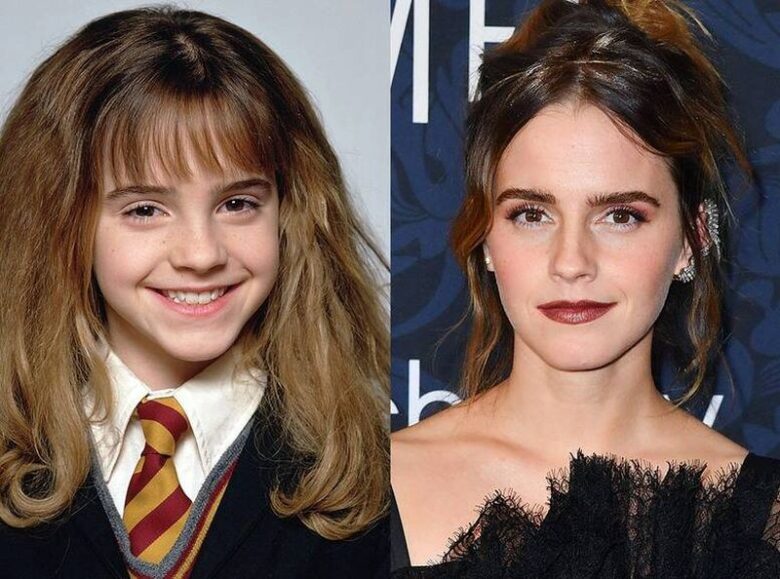 This actor is another star that got fame due to one little wizard. He continued acting after Harry Potter and appeared in films such as Now You See Me 2 and The Woman in Black. He is also a frequent guest on Broadway and other theaters. Thanks to his fame he amassed close to $110 million. 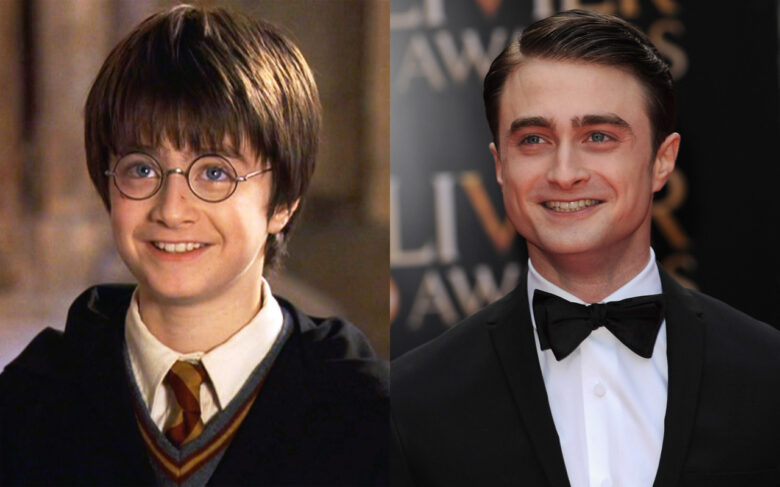 Those who didn’t follow Disney Channel back in the day probably know Miley Cyrus as a successful singer. But, she was a child actor first. And a good one at that. Her continued work earned her $150 million. Good job Hannah Montana. 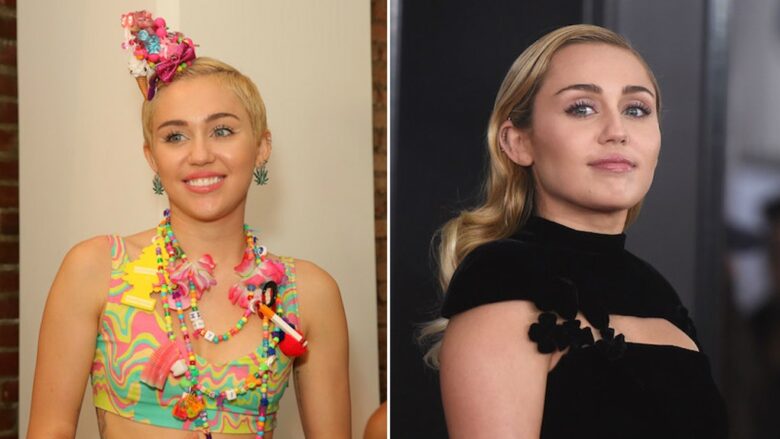 We all know Frankie. He was a huge hit after appearing in Malcolm in the Middle TV sitcom. Unfortunately, after the sitcom was done, his career wasn’t as stellar but he holds close to $40 million. 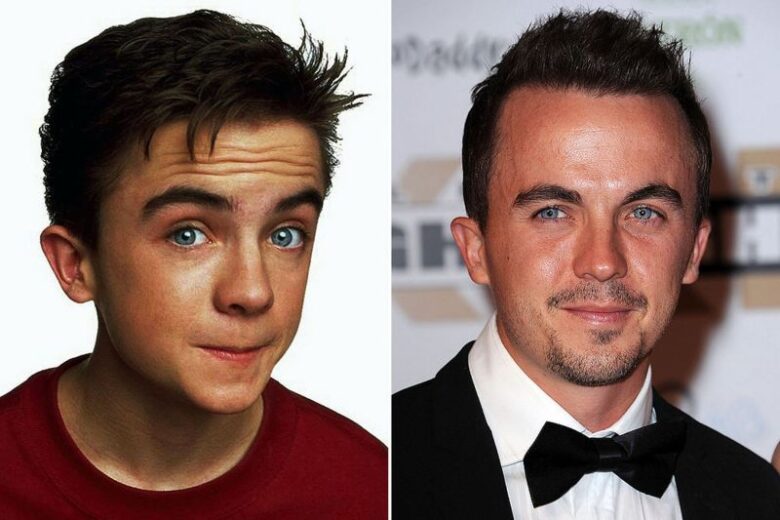 Another child actor turned singer, Selena Gomez is a true global superstar today. But, let’s not forget about her roots tied to Disney. The star wasn’t as easy for Selena but she made the best out of it, and now holds a fortune estimated to$18 million. Considering she’s printing hit after hit, it will only grow in the future. 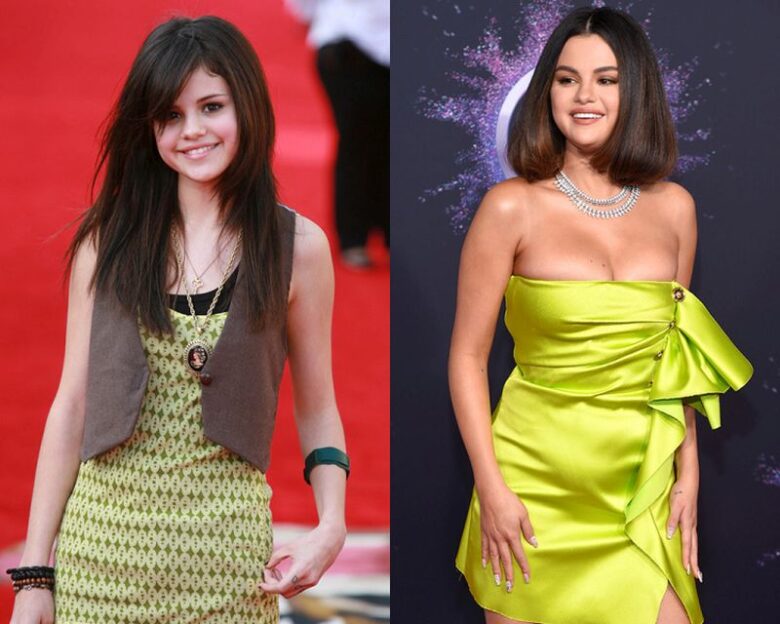 These boys made quite a ruckus as a popular boy band that turned serious quickly. After a stellar music career, some of the brothers are pursuing other ventures, especially in the movie industry. Thanks to their many talents that earned close to $18 million. 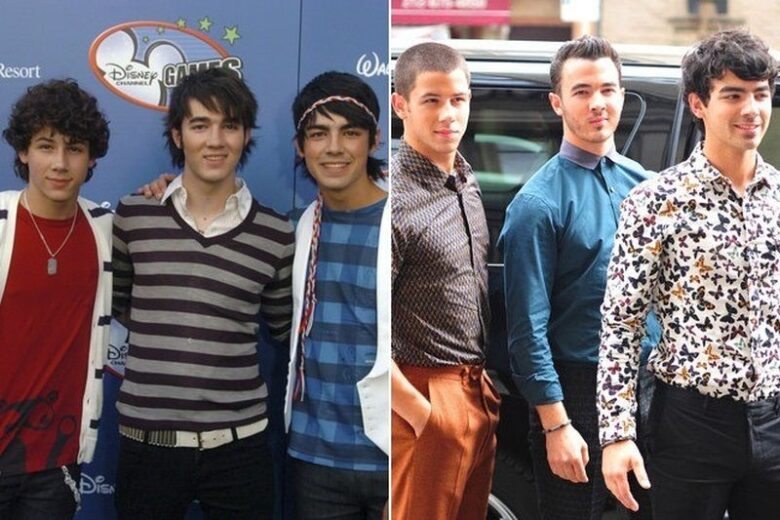 Well, the Olsen sisters are on a whole another level compared to other people on our list. Of course, there are two of them but their combined wealth is close to $300 million which is a staggering number. You probably remember them from TV Shows such as Full House and Two of a Kind. 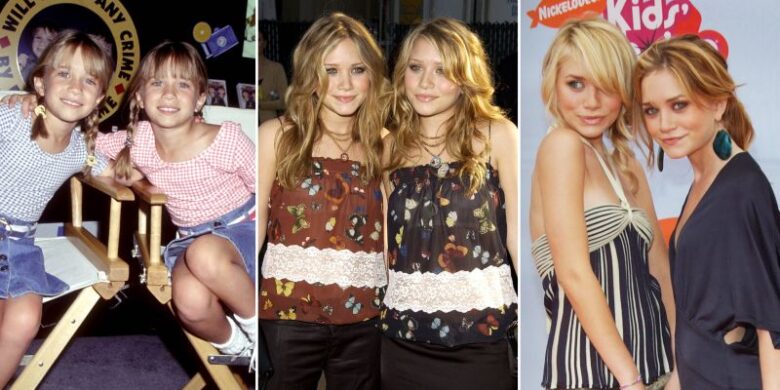 Justin Bieber is also a story for himself, being one of the most popular singers on the globe. But, just like anyone from this list he started as a kid. It is interesting that at first, he was a street performer. The best part is that Justin is still only twenty-seven years old. So, there’s still time to increase his $200 million net worth. 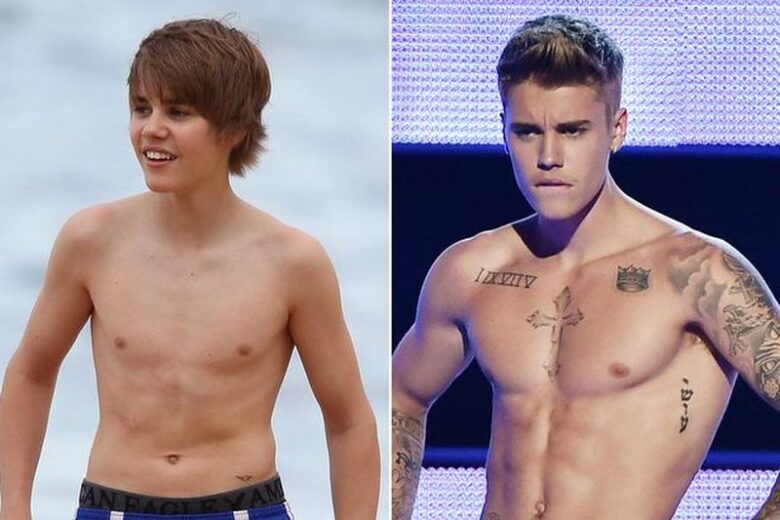 Jenna Jameson started young as is the case in the adult industry, but that happened when she was already eighteen. Before that, she was a dancer, and up and coming amateur actress. For better or worst she went to the adult film industry. But, she earned a fortune while there. Her wealth is estimated at $10 million. 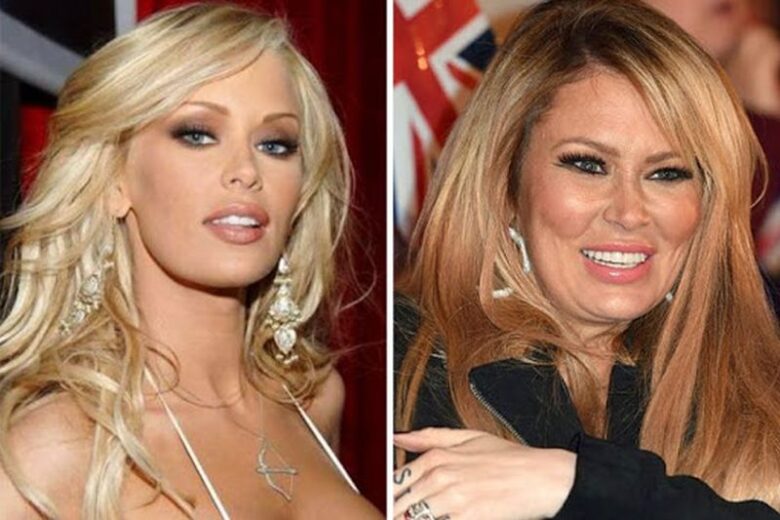 Starring next to Charlie Sheen and Ashton Kutcher this young actor had a good acting role model. He made the best out of it and grew up while acting on Two And a Half Men. He’s no longer a kid but can brag about the $15 million tied to his name. 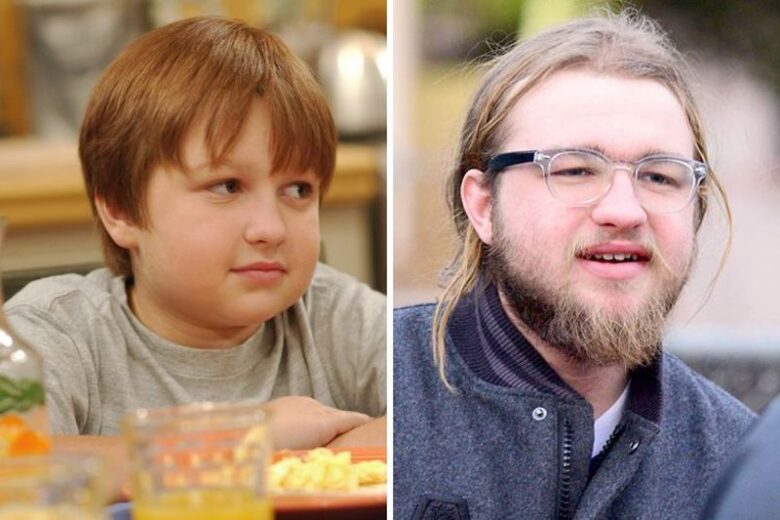 Malia Obama isn’t a public figure in terms of being a singer or an actor, but she’s been in public awe for a while by being a daughter of the former president of the US Barack Obama. Her net worth is close to a quarter of a million, but thanks to her parents it could grow up to $20 million. 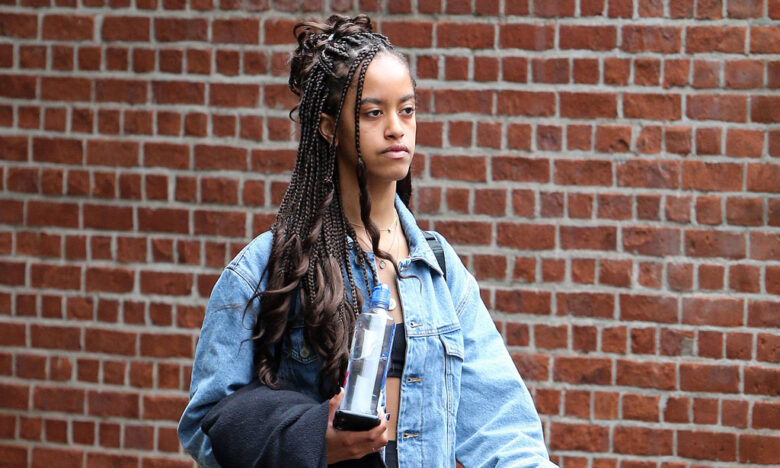 This might not be a familiar name for some, but he is one man obsessed with material things – gold to be precise. He became fairly famous after featuring in the famous reality show called Gold Rush. Thanks to his gold-digging capabilities he now has $2 million to his name. 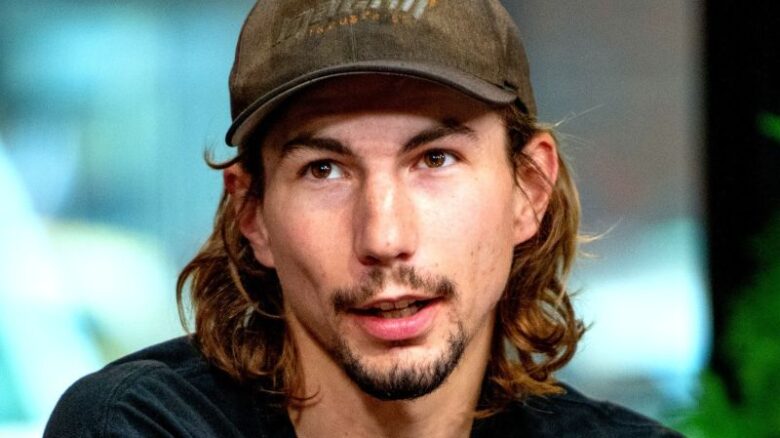