Zac Efron is the latest star to appear on TikTok platform, which is more and more popular by the day. We can’t tell if he did this voluntarily, as he had a partner in crime; it was no other than actress Jessica Alba.

The two met in Dubai as they had business there, filming an ad for Visit Dubai tourism. Alba and Efron performed a dancing video, which was meant to show their skills as dancers. This is a strong suit of Efron who started in High School Musical as a young actor. But, despite his skill, the video is still quite cringe, at least to our taste.

Jessica was thrilled to perform this little stunt sharing the video on her Instagram. She captioned the video with: “That time I got @zacefron to do a TikTok with me between set ups while shooting #CraigGillespie for #DubaiTourism.” The Fantastic Four actress was impressed with Zac’s talent as she claims he learned the moves in two minutes while it took her more than two hours. The Honest Company founder also shared the fun fact that it was the first-ever TikTok by Efron. 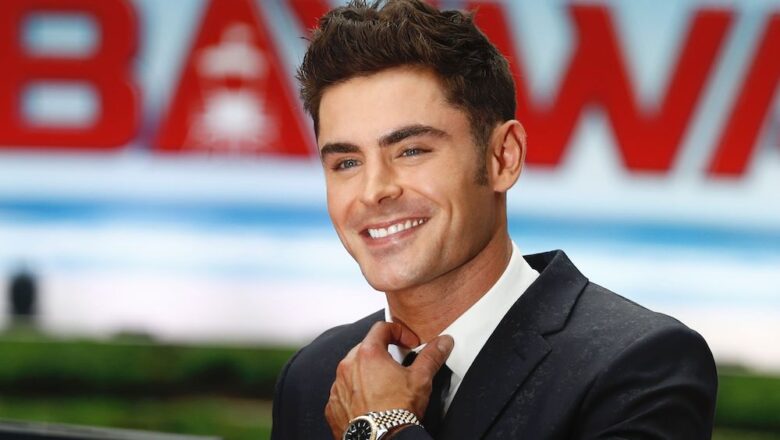 The video was a funny little choreographed dance act, which put lots of fans into a frenzy. But, TikTok is for a younger audience so it’s no wonder they were left impressed. While it’s can be deemed as sympathetic, for us older fans of the actress and the actor it’s not too much. There are better ways to showcase their talents.

Fans of both actors are already salivating at the possibility of more cooperation between them. The same way Zac Efron performed in High School Musical, Jessica Alba had a role in a musical piece called Honey. She already teased fans with the question: “Should Honey & Troy make a movie together?” These are the names of their characters in the respective movies we mentioned above. As one could guess fans were ready to receive more of their content.


Alba is well-versed in using this platform as she is one of the Hollywood stars that accepted the new trend early. She often pots videos that also feature her children Honor, 13, Haven, 10, and Hayes, 3. As of now, Zac Efron doesn’t own an account on this platform, but if he likes the reactions he received after posting with Jessica he might join.

We hope that he won’t as he needs to move away from childish behavior. We say with the best intention as he needs to stream to more serious roles in movies. For now, he mostly features in comedy films, and his attempts to move away, are slow and not good enough. Joining TikTok and making dance videos can’t improve his career in any way. After all, he has an Instagram account where he shares updates with his fans.

How to Take Care of Teen Skin Problems – 2022 Guide