Another day, another pregnancy rumor. This time, Kylie Jenner’s photos were under the microscope. Unlike previous years, the self-made businesswoman celebrated her 24th birthday with a modest party. Still, Kylie shared some party pics on Instagram with her loyal army of followers. For some reason, fans started the rumor mill by claiming that Kylie is pregnant “for sure”.

One TikToker, @carolinecaresalot, expressed her analyzing abilities when she noticed that Kylie’s nail color was not the same in the photos and a few hours later when the Kardashian clan posted some videos. I mean, that can mean only one thing – that she is pregnant right? Yes, if you’re a die-hard, hawk-eyed fan.

From here things spiraled out of control, with many of Jenner’s followers jumping to the conclusion. Now, to be fair, Kylie Jenner did not go all out for her birthday party like she usually does. It was a small party of friends and family that quietly celebrated the event. Keep in mind, we are still in the state of the pandemic, so that might be relevant and reasonable grounds to have a small party.

Nevertheless, Kylie did go unusually low-key this year with her birthday. The two of her best friends, Stassi Karanikolaou and Victoria Villarroel shared some photos on their own Instagram accounts of the celebration, but again, without Kylie on the pics. This fueled the gossip that the make-up mogul is hiding her pregnancy. Further, Khloe Kardashian posted a photo of the lights to insinuate that she is attending the birthday party, but without Kylie in sight. Her other half-sister, Kim Kardashian, shared a throwback photo of the two from their childhood and previous events to mark Kylie’s special day.

Although the guests shared some photos unrelated to the party or the attendees, Kylie herself posted a few photos wearing a skin-tight, knit jade dress holding a glass of wine. Hardcore fans were not convinced in the slightest.

Kylie has a 3-year old daughter with Travis Scott, Stormi Webster. Travis and Kylie have had a turbulent relationship for years, going on and off every now and then. A couple of months ago, the couple reconciled once again, and things seem to be fine so far in the Scott-Jenner household. The fans took notice and connected the dots. If they are back together then surely they must be working on baby number two, so everyone was on the lookout. Jenner’s photos taken from the side and back only added to the speculations. 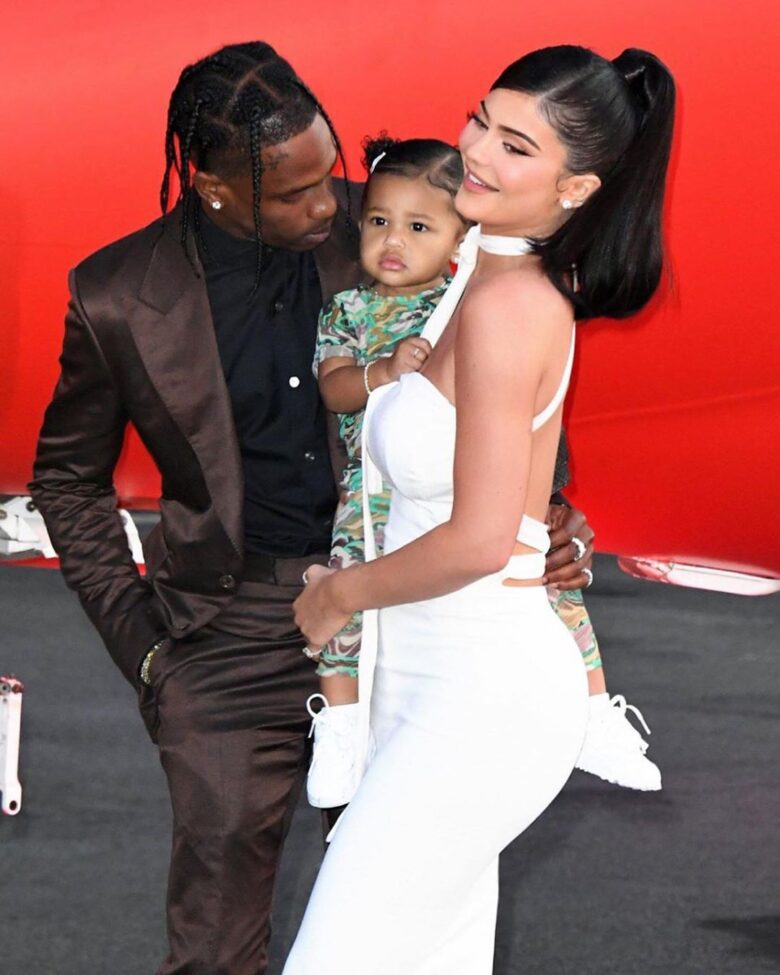 Almost four years ago when Kylie found out that she was pregnant, the paparazzi were merciless. It caused her to stay at home for the majority of her blessed state. Taught by the experience of her older step-sisters who were hunted by the media while pregnant, Kylie decided to stay away from the spotlight at that special time of her life. Not to mention that she was only 20 years old at the time trying to figure out her future. 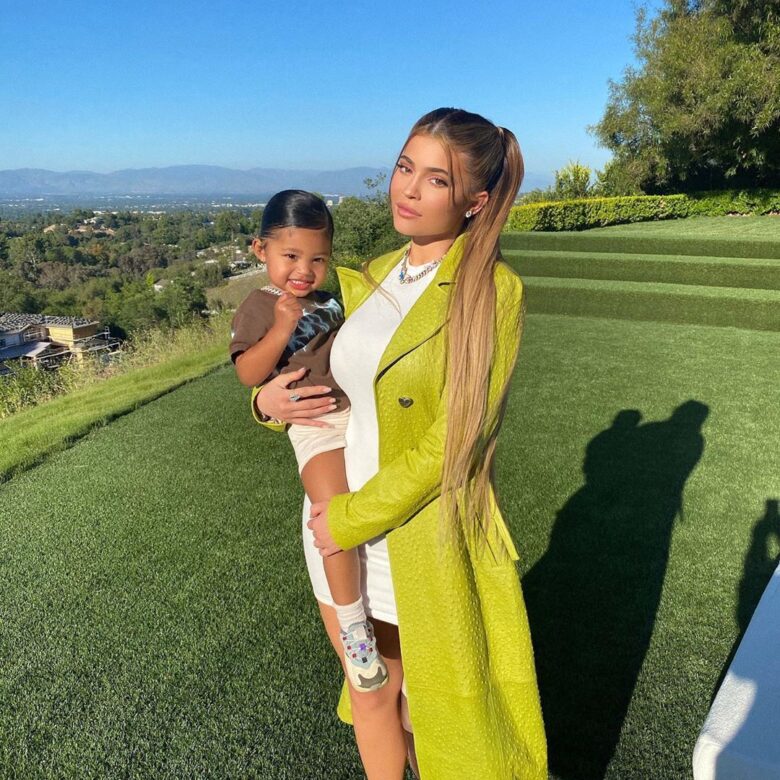 When explaining why she never shared pregnancy with the fans, Kylie said: “I shared so much of my life. I was also really young when I got pregnant, and it was just a lot for me personally. I didn’t know how I would bring that to the public too and have everyone’s opinion. I think it was just something that I needed to go through by myself”.

In the meantime, Kylie is launching her new swimsuit collection that was announced months ago. The reality star is making swimwear for women of all shapes celebrating different body shapes and encouraging women to be proud of their looks.

Joe Biden is Failing at Evacuating American Citizens From Afghanistan