Home Celebrities Ye And Drake Announce Collaboration, And The Reason is a Proper One
Celebrities

There’s a lot of beef going between Drake and Kanye West, who goes by Ye these days after legally changing his name. The two of them will organize a benefit concert. It’s great seeing these two egos getting together for a kind cause. They’ll try to collect funds and get attention on freeing Larry Hoover.

Both artists confirmed the deal that will make this happen. After beefing for while they decided to put a pause on personal differences. The cause is right, and the two rappers understand it better than anyone. There’s already a date set, and the great manifestation will be held at Los Angeles Memorial Coliseum on Dec. 9th. This way the rap due will try to get attention to Larry Hoover, and to be able to give him clemency. 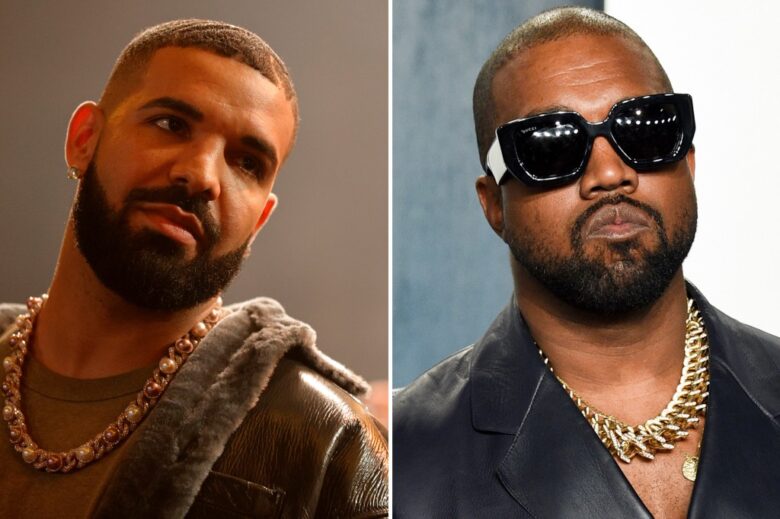 The first poster for the event was shared by Kanye West. The rapper posted it on his Instagram page with a caption: “God’s plan.” It is evident that he was trying to honor his great adversary with this caption, as it’s the name of one of Drake’s biggest hits. The Donda rapper will headline this event together with his Canadian adversary. Drake will be the guest of the evening but we’re sure he will have a great act, nonetheless.

While some might be surprised how these events unfolded, it was in the air for a while. It was James Prince who was the first to announce the possibility of something like this happening. Prince is a mentor to the Certified Lover Boy creator, and back in October, he posted about the chances of Drake and Power rapper working together on freeing Larry Hoover. While he was suggesting that the event is in the works, he didn’t point out a possible date.

Today, Free Larry is a thing, and Kanye was swift to share the poster announcing the event on his Instagram page. Besides, the son of Larry Hoover, Larry Hoover Jr. also hinted at the possibility of these two great rappers joining for the cause of his father. Hoover Jr. Interestingly worked a bit on West’s latest piece, Donda. Talking about his father, Larry Jr. said: “We’re going to get the word out to as many people as we can. We gotta let the powers that be know that we want Larry Hoover in our community.”

While the cause of freeing the 70-year-old Hoover from the prison seems like just cause, he’s serving six life sentences at the moment. He was involved in many shady things back in the day and continued his activities even when he was behind the bars. West advocated for him nonetheless, and he even did it while attending a meeting with Donald Trump, the president at the time. Back then, Ye talked like this about Hoover: “In an alternate universe, I am him. And I have to go and get him free because he was doing positive inside of Chicago.”

West and Drake spent some time together on Tuesday, foreshadowing their reunion, after they were guests at Dave Chappelle’s comedy show, and spending some time at Drake’s mansion.