Kim Kardashian can do it all. The reality TV star transcendents her status as a celebrity by getting involved in humanitarian actions such as this one. The KUWTK star helped 130 Afghanistan junior soccer players to fly out to Britain and avoid Taliban prosecution. She was aided by the owner of English soccer club Leeds United, Andrea Radrizzani.

Most people would argue that Kim Kardashian does nothing special with her time and money, but we beg to differ. The move in which she helped the Afghan player reach the UK from Pakistan in action started by former Afghanistan captain Khalida Popal, is something out of action movies. The rescue action took place on Thursday, and it really proves that it takes do little to help those in need. 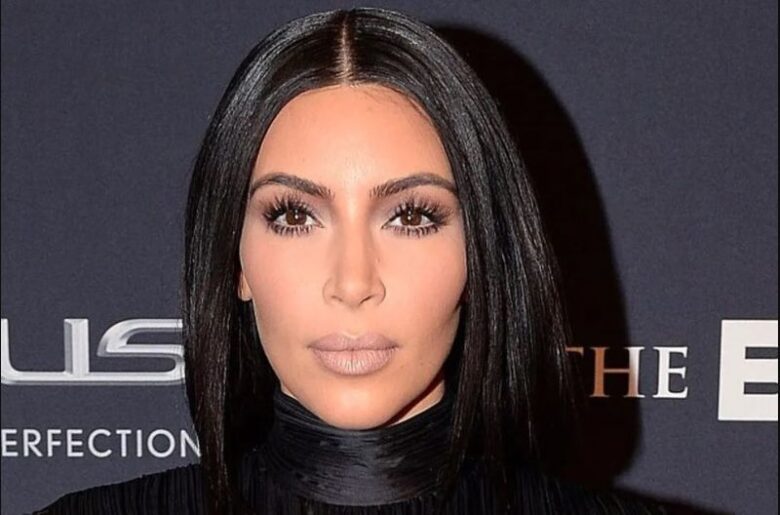 Afghanistan is in a day-to-day state of war. After American soldiers left the place, the Taliban took over, and the country is steadily falling apart. Since the war erupted, captain Popal, who is stationed in Copenhagen, Denmark was working on getting the female athletes out of the war-torn country. But, it couldn’t have been done without the help of Kim Kardashian. It was the KUWTK star who funded the charter flight. Kim wasn’t the only one on board of this action as New York Rabbi Moshe Margaretten also helped.

Popal took Twitter to share her gratitude to all of those who have helped: “Thank you @KimKardashian and @SKIMS from the bottom of my heart for generously donating all the funds for this flight.” She also didn’t leave the Leeds United owner out of the praises given, as she tweeted: “Thanks @andrearadri it’s an honor and privilege working alongside with you and your great and kind people. We are stronger together.”

Thanks @andrearadri it’s an honor and privilege working alongside with you and your great and kind people. We are stronger together. https://t.co/zk3SvoPNQs

The action to help athletes leave Afghanistan started in August, the moment the Taliban took over the country. In October, FIFA announced that after lengthy negotiations, a group of 57 athlete refugees was freed from the once peaceful country. The refugees are mostly women and children tied to the sports of soccer and basketball.

The Leeds United owner and chairman also spoke of his pleasure of helping these girls on Twitter. This is how he addressed the situation: ” first chapter written today! When I received a call asking for help to rescue the youth w team from Afghanistan, I didn’t know even from where to start. Today they flew to UK. Proud to be part of the team to make this real. Let’s dream one day they will play in @LUFC.”

first chapter written today! When I received a call asking help to rescue the youth w team from Afghanistan,I didn’t know even from where to start. Today they flew to UK. Proud to be part of the team to make this real. Let’s dream one day they will play in @LUFC?? pic.twitter.com/XLPv6IXByi

Popal also described the dire situation in which these girls were during the last few months: “The Afghan female footballers are well-known figures in the country. Their lives were in great danger because of people in the country who opposed their activism and wanted to stop their sport and educational activities.”

Now, thanks to the action taken by Kim Kardashian and the Leeds United owner, these girls can look forward to a bright future once again. Narges and Sabria, two of the players saved, had this to say about their feelings: “Our lives have been saved and we are eternally grateful to all.”