THE VERGE – 03/11/2020: Coronavirus has been around for some time now, but it has gotten more serious. As of today, you can call it a pandemic. The World Health Organization made the announcement, and now we have a worldwide outbreak of the highest ratio. COVID-19 is now present in 114 countries, and more than 118,000 cases have been recorded so far. 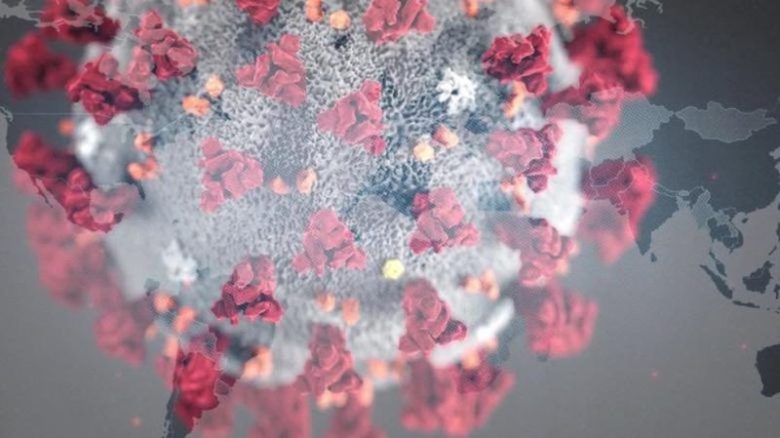 The countries that have the highest number of infected people are China, United States, Italy, and South Korea. The main issue is that the testing capacity remains low, and not enough people have been tested.

Read Also: Cardi B Has a Message for You About Coronavirus

While the concern grows, many cases in China and South Korea show that the disease can be managed. Tedros Adhanom called for all countries to try and work of stopping the spread of this virus: “If countries detect, test, treat, isolate, trace, and mobilize their people in the response, those with a handful of #COVID19 cases can prevent those cases becoming clusters, and those clusters becoming community transmission.”

We cannot say this loudly enough, or clearly enough, or often enough: all countries can still change the course of this pandemic"-@DrTedros #coronavirus

Even when the situation got critical in 2009 with H1N1 and pandemic was declared, some criticized the decision and pointed out the unnecessary spread of panic. After that, we had outbreaks of SARS and MERS, but neither was declared a pandemic.