Director Woody Allen, 84, admitted in new memoirs that his son Ronan Farrow, 32, whom he has with actress Mia Farrow could be the child of singer Frank Sinatra.

“One day, Mia announced she was pregnant. I naturally assumed it was by me, and the wolfsbane had finally kicked in; and despite her suggesting [Ronan] was Frank Sinatra’s child, I think he’s mine, though I’ll never really know”, Allen wrote. 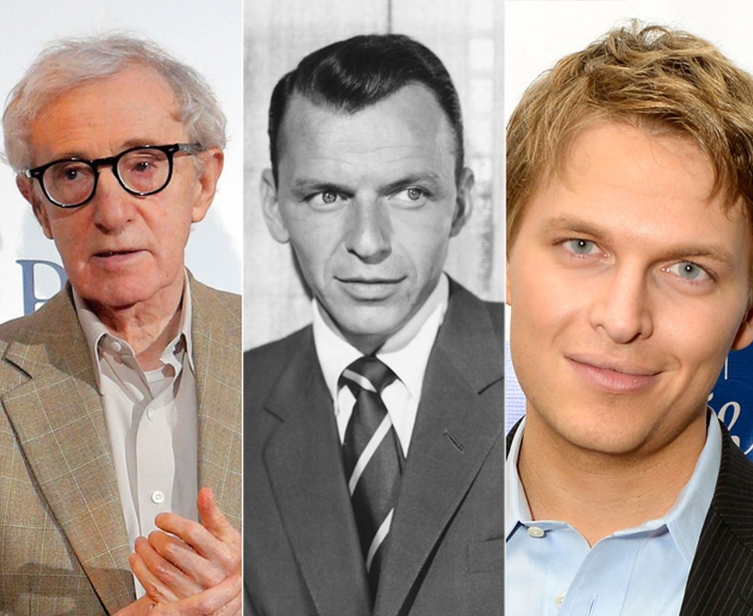 He continued: “She may have still been sleeping with Frank, as she hinted, and may have had any number of outside affairs for all I know”.

Woody Allen’s book “Apropos of Nothing” was published Monday, revealing many details from his private life. 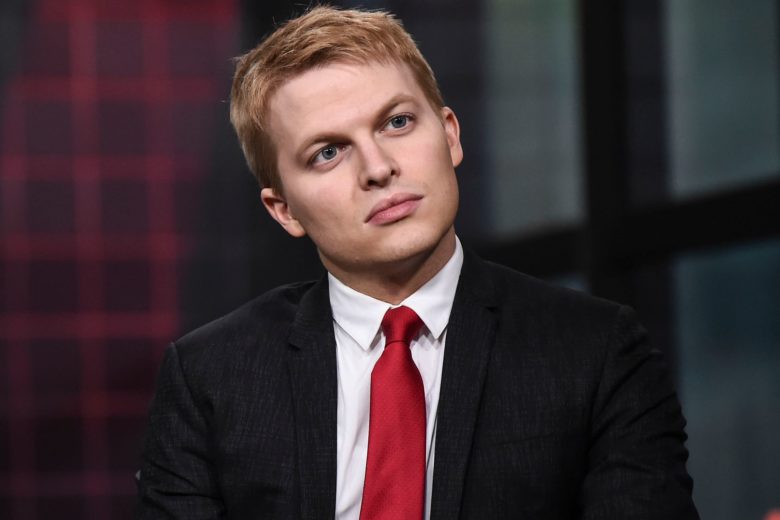 Mia Farrow was 21 when she married Frank Sinatra in 1966, who was 50 at the time. Although they divorced two years later, they remained good friends until Sinatra died in 1998, and Woody says Ronan Farrow may be the son of a famous singer.

Woody Allen recalls the youth he spent in New York and the love affair with Diane Keaton, 74, and many others, all through a breath of nostalgia. 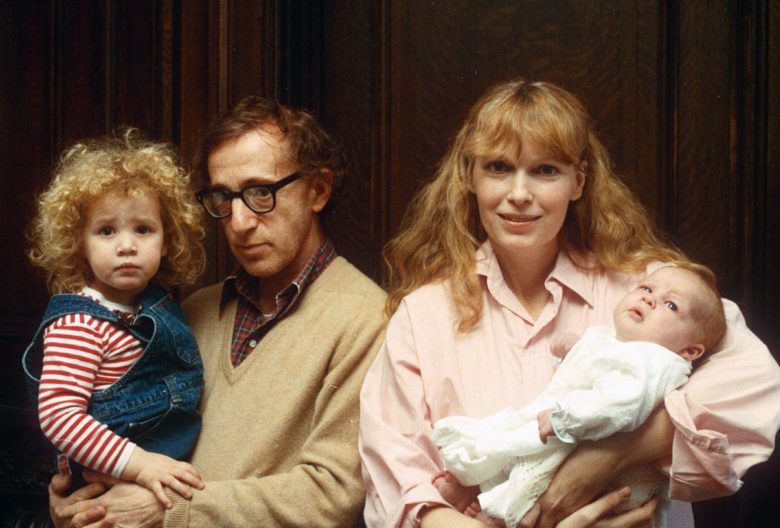 However, in the part where he describes his relationship with Farrow, his tone is different, and he recalled moments when he was accused of molesting his daughter Dylan Farrow (34).

Read Also: Woody Allen on His Marriage to His Step-Daughter: “I Had Her Eating out of My Hand”

He mentioned that they had been together for a whole decade and that they had beautiful memories. Allen also stressed that due to her great talent, the actress was able to cover up all her flaws when they started seeing each other. Allen considered Mia very fragile for years, until, as he says, she showed her true face. 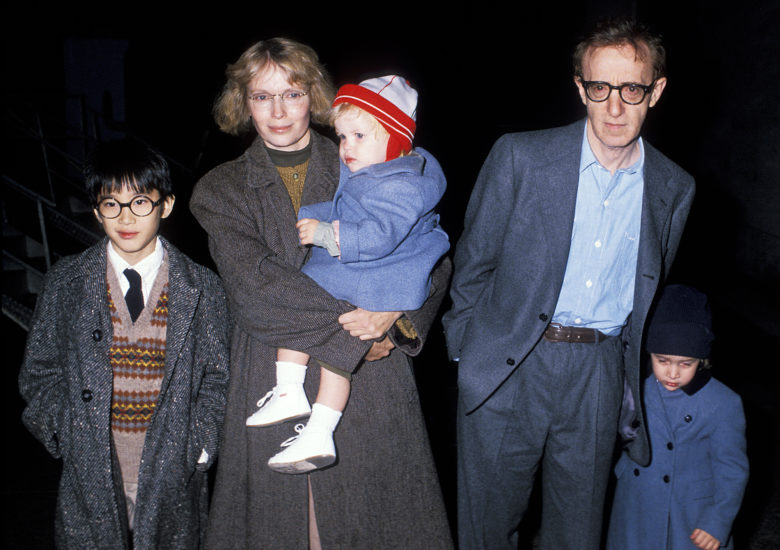 When he first proposed her, Mia refused, and then he realized that he was dealing with a more complicated person than he thought she was. Allen also claims that her family was known for “weird” behavior, and each member of her family had some flaws.

Live now. #CatchAndKill 8: “The Love Child!” Inside Trump’s secret deal with the National Enquirer. With new tape of David Pecker and other insiders—and the first extensive interview with a doorman whose dubious rumor prompted a very real cover-up. Link to subscribe in bio.

University Tips for Students: 5 Things to Know About Writing Services