The Focus actor truly knows how to shock the onlookers. Will Smith made an appearance on The One Show, and the 53-year-old American actor looked like he didn’t age a day in the last two decades. He was in the UK to promote his latest film, King Richard and looked unrecognizable in the process.

As is usually the case, the Internet went into a frenzy. Fans on Twitter were quick to judge: “What has he done to his face?” Some were praising him, adding that he looks just the same he did back when The Fresh Prince of Bel-Air debuted. Others stated that he looks like a robot, which goes hand in hand with his role in I, Robot. 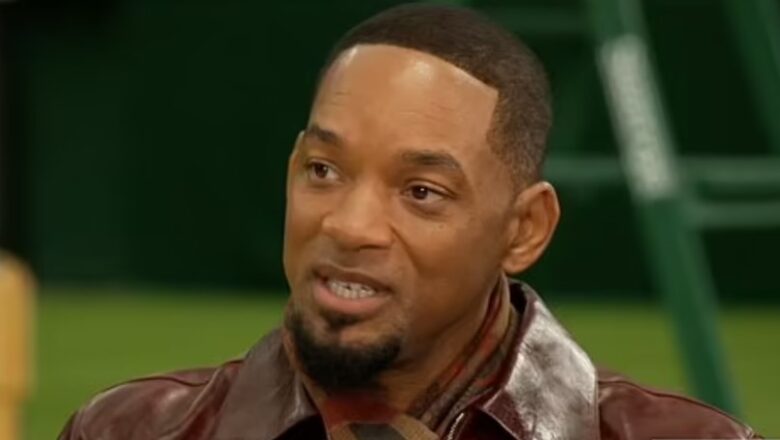 The actor appeared on screens via video link, to comment on his latest piece, King Richard. While he was good at promoting the movie, the fans were more focused on other things. The One Show fans were quick to notice that his face looks unusually smooth. While the actor never looked his age, he has outdone himself this time. Some were eager to comment that he looks like didn’t age a day since his television debut in the 90s. Smith, who is 53 years old, wore a three-piece suit a purple shirt, and a tie for this video call.

Fans went into disbelief over his appearance. The two sentences that best describe how everyone felt are ” What’s up with Will Smith’s face” and ” Will Smith doesn’t look like Will Smith.” As we said, the parallels w re quickly drawn to his appearance back in the 90s and The Fresh Prince. Some fans also described his whole demeanor as robotic. 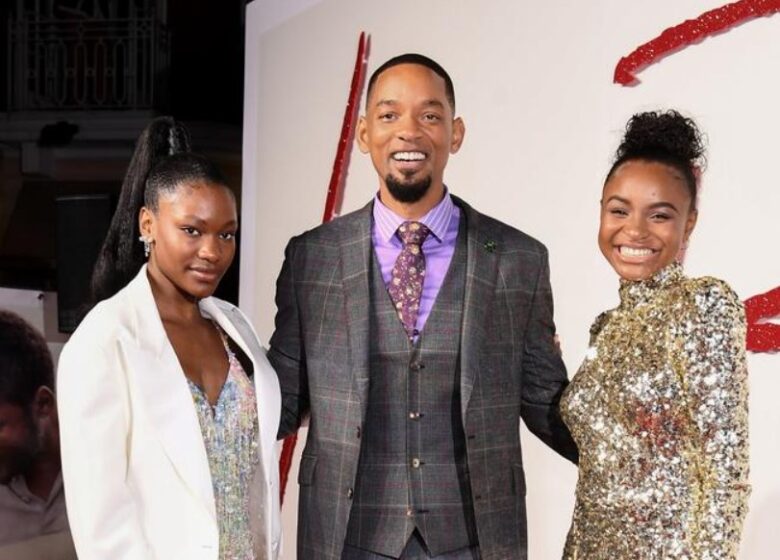 The whole purpose of Smith’s appearance on the BBC’s TV show was to promote his latest movie, King Richard. Smith plays the titular character, who is based on the real-life Richard Williams. The latter is best known as the father of Serena and Venus Williams. The story follows Richard in his attempts to help his daughters make a career for themselves in the world of tennis. Smith gave an interesting insight into the film’s creation, stating that at first, the piece didn’t receive the backing of Williams’s sisters.

Will smith looks like a Pixar version of himself. Wtf. Had to get the program info up on the one show to make sure it was actually him. pic.twitter.com/oqcatnrGmQ

Further talking about the Williams family’s reaction to the film, Smith admitted that he doesn’t know if Richard saw it. This is what Will said about Serena and Venus’s father: “He’s not very well. We don’t know if he hasn’t seen the film, but Serena said it would be unlike him if he didn’t watch it.”

The interesting part about this piece is that Will Smith once again showed his generous side to the world. The Bad Boys actor paid for some of the co-star’s expenses out of his pocket. This is what he said about what transpired on the set between him and other people included in the creation of King Richard: ” All I can do is my part, so it’s always an honor and a pleasure for me to do my part, and everybody put in brilliant work. It was the COVID shutdowns, people really stuck with us. It was a much more difficult process than anybody thought they were signing up for. I just felt that it was fair.” According to the Hollywood Reporter, Smith earned close to $40 million from this film.

It’s Official, Kim and Pete Are The Next Big Celeb Couple