Who is Nikola Jokic’s Wife? The MVP’s Spouse Revealed

The NBA MVP attracts a lot of attention these days, but we already know everything about him, don’t we? So, as the members of the press usually do, the attention went elsewhere. Today, most people want to know more about the most important person in Nikola Jokic’s life. We are of course talking about his wife Natalija Macesic, the 24-year old spouse of the MVP. The couple got married last year, and are now closing in, on their first anniversary. But, they’ve been together for a while now. So, let’s see what we know about her.

Nikola and Natalija got married on October 24th, after a lifetime together. The ceremony took place in Serbia after a few delays due to the coronavirus pandemic. But, in the end, they pushed through after years of dating. According to sources, the pair has been together since early as 2013. Their wedding was a private one, with very little leaked material. The place of the wedding was his hometown of Sombor, which has a special place in the hearts of both. The bad news is here folks. There is not too much-known information about Natalija. Nikola did a good job keeping her private life under wraps. What we know is that they’ve been living together in Denver for a while now, since Nikola was drafted. The pair goes everywhere together as it’s been the case with the Pacers-Nuggets game in London. While her profile remains on private mode, Nikola shares their photos quite often. Some photos suggest that they’ve been dating since high school and early days in Serbia. People in Serbia even claim they’ve been a couple even when they were only sixteen.

Natalija didn’t sit idle while Nikola was building an NBA career. During her stay in Denver, she attained a psychology degree from Metropolitan State. Interestingly the college is located very near the Pepsi Center where Jokic trains. She has high goals and back in 2018 in an interview with Gazette she said: “Once I get my Master’s I’ll be all done.” 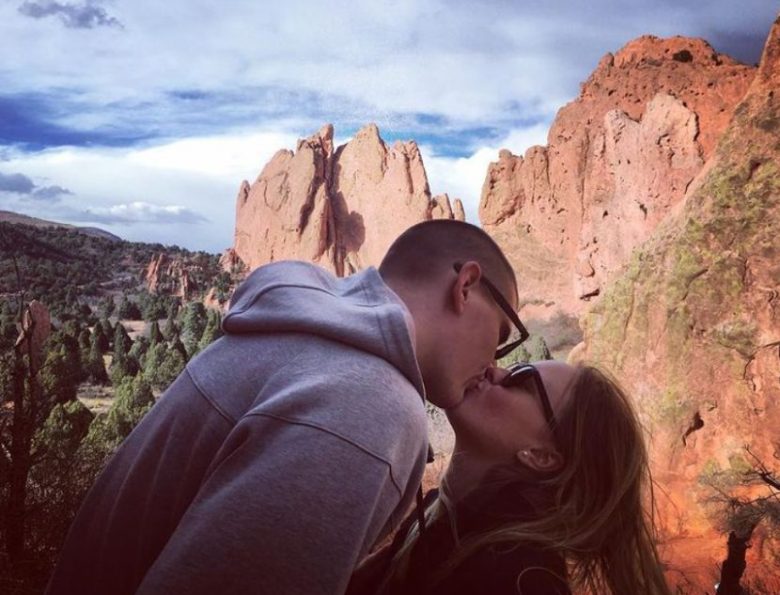 As we said, she loves to keep her life to herself so her Instagram is closed for the public eye. What we can see is that she’s keeping her and Nikola’s picture as her profile one. Back in the day when they were fresh to the United States Nikola said that he’s teaching her how to cheat in cards while playing with his brothers.

They are a cozy little couple, that keeps old family values at the front. The ceremony held in Sombor for their wedding was a closed one, which was guarded by security. There were also not too many guests, as only close friends and family were allowed to attend. Luckily we at least have a video of the first dance.

Another interesting fact is that Natalija went to the US even before Nikola. She got admitted to Seminole State College, and only two months after their relationship took off she was heading to the States. Nikola followed shortly after and the rest is history. The media in the US label her as a different breed of basketball player’s wife. She certainly is unique, as there weren’t many bigs winning the MVP award. It is often cited that Nikola is a play-maker trapped in a centers body.

Another fact we’re sure you’ll find interesting and what media in the US love to point out is that she’s only 173cm tall which compared to 213 of her husband seems as not too much. Furthermore, she doesn’t dress fancy, always tries to look unremarkable, normal, and simple. You can always see her in the stands watching Nikola’s game regardless of the time of the year. 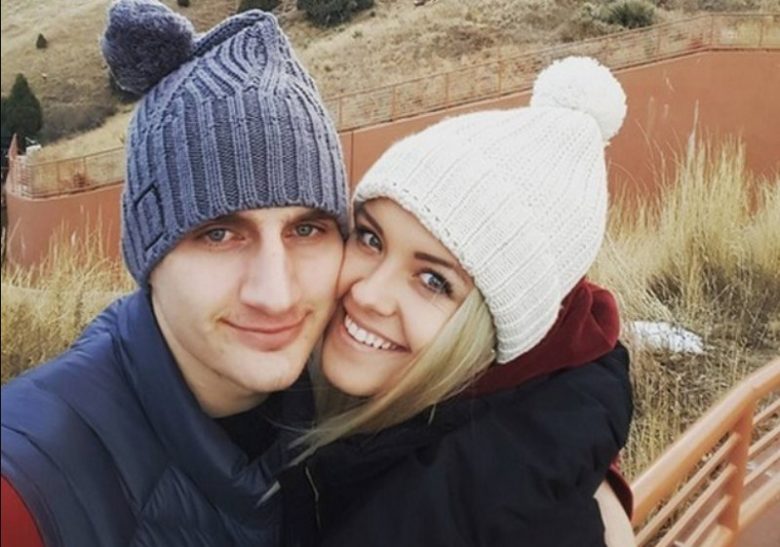 In one of the interviews, Nikola gave early in his career he remembered the moment when he first met Natalija. It happened after the closing of a bar where he hanged out with his peers during the night-outs. He was sitting outside on the bench when Natalija, an acquaintance of his friend, joined them. The two met and after six months of friendship, Nikola confessed his feelings. We can easily say that rest is a beautiful story that’s still ongoing. We can only hope that in the future they’re going to share more details about their life, and especially about Natalija considering we know little about her.

The Lingering Question of Will Britney Spears Perform Ever Again