The Lingering Question of Will Britney Spears Perform Ever Again

This is a hard one, for both the singer and her army of fans. The worst part is that not even Britney herself knows the answer to the question regarding her future performances. At the moment her career is at a crossroads, without an idea where to head or to just sit down.

Two years ago there was a glimpse of hope. Spears was younger, and after announcing indefinite hiatus from performing, she at least admitted that she’s not sure will she work again. Now, the Gimme More singer is 39-years old and without a clear idea of what will she do in the future. 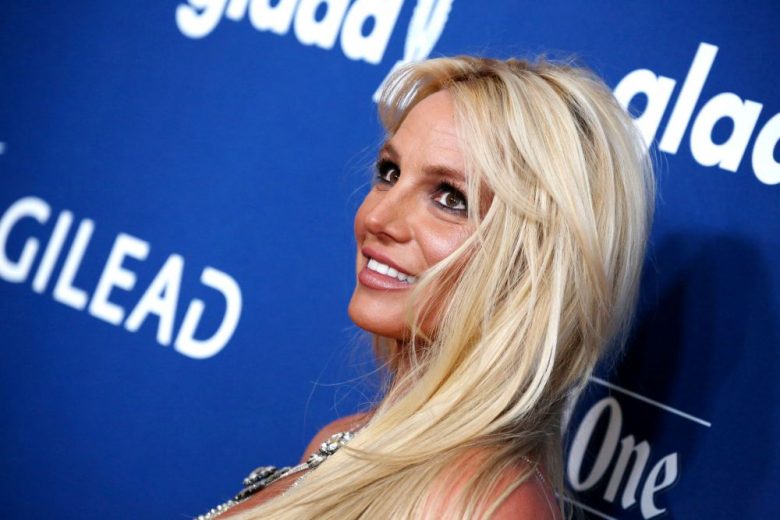 But, she gave a positive response to how she feels right now: “I’m having fun right now. I’m at a transition in my life, and I’m enjoying myself, so that’s it.” After hearing this, most fans are at least happy that Britney is fending well for herself, which is what they can wish for right now.

The live video was quite a long one, so there were a few questions that had no place being asked but Britney answered nonetheless. Some fans wanted to know her shoe size or where she loved to travel for business. Those who are activists at the #FreeBritney movement insisted that these are not the questions they sent to the singer.

Those who care for her the most left messages such as: “Honey no. We didn’t ask these. We love you though.” Others wrote: “Baby the ONLY question we ask you is IF YOU ARE OK.”

While the Toxic singer is still able to perform at the highest level, she withdraws from her public life in 2019. The reason she stated was her father, whom she had to take care of due to his colon issues despite their conflict about her assets and ongoing conservatorship battle. One source close to her family even said that: “She hasn’t talked to her dad in over a year.”

Jamie Spears and Britney have a strained relationship, and both parties have confirmed that the communication between them is non-existent at this point. According to one of her lawyers, she is adamant that there will be no performances on her part as long her father is in charge of her wealth. Jamie Spears confirmed this story in an interview with CNN when he stated that the two are not on good terms. 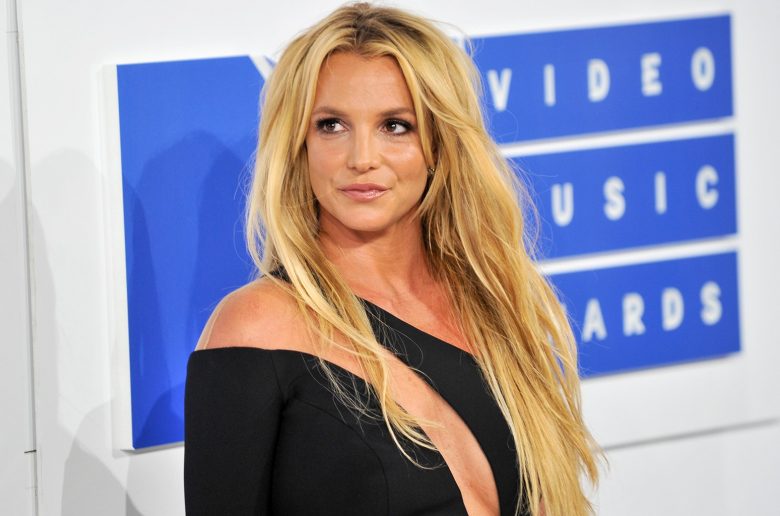 For those of you who are not yet introduced to the situation, Spears’s family issues started due to Britney’s conservatorship. It all started back in 2008 after her infamous breakdown that derailed her career and personal life. Due to it, Brittney is no longer allowed to take care of her career, finance, and other personal affairs. In 2019 when Jamie started having health issues, care of her finances was taken care of by a private firm called Bessemer Trust.

Britney is not satisfied with how things are at the moment and she hasn’t been for a while now. Due to the ongoing situation, her music has been suffering and she hasn’t released any new material for over five years. What Spears wants at the moment is her father removed from her case entirely, with reigns given to her as they should be. She is to appear in court on June 23rd for the first time to speak on the situation. We can only hope for the best and to see more hits such as Womanizer coming to us from a great performer such as Britney.

Hair Weaves or Wigs: Which One is Best to Wear in the Summer? – 2022 Guide

Who is Nikola Jokic’s Wife? The MVP’s Spouse Revealed