Who Is Kylie Jenner’s Secret Cousin That Looks Like Her?

Even though Kylie Jenner is already extremely popular, it seems that her fame grows bigger by the day. She has been in the spot light ever since her childhood. Also, her teenage years were closely followed on the show Keeping Up With the Kardashians.

On the top of that, fans were thrilled to see Jenner turning into a successful businesswoman. Her beauty company has quickly become the leader in the field of the beauty products, which gave Kylie and opportunity to become the youngest billionaire in the world, when she was only 21!

In 2018, she gave birth to her daughter, Stormi Webster. The pregnancy was one of the few secrets that Kylie managed to keep out of the public. She stated that the reason behind her secret pregnancy was the fact that she wanted to be as stress-free as possible. However, does the famous beauty icon has other secrets? Read the following text to find out!

Read also:Kylie Jenner After & Before Pictures: Did She Do Surgery?

The Kardashians and Jenners are extremely close!

Even though thing have been a little rough between Kim and Kourtney lately, the famous family is apparently closer than ever. Sure, throughout the years, the fans have witnessed feuds, fights, and arguments, but they have also witnessed fun and interesting moments the family has experienced. The KarJenner family is there to remind us that, no matter what, family always comes first!

Although we think we know the majority of members of the famous family, it seems that there are those which are not under the spot light. Who are the secret family members?

Natalie Zattel is the name of Kylie’s cousin. She hasn’t appeared on the KUWTK, but she is very close to her cousin. How are they related? Well, Kris Jenner’s younger sister, Karen Houghton is the mother of Natalie. The relationship between Kris and Karen is not the best one, but that hasn’t stopped their children from being close. 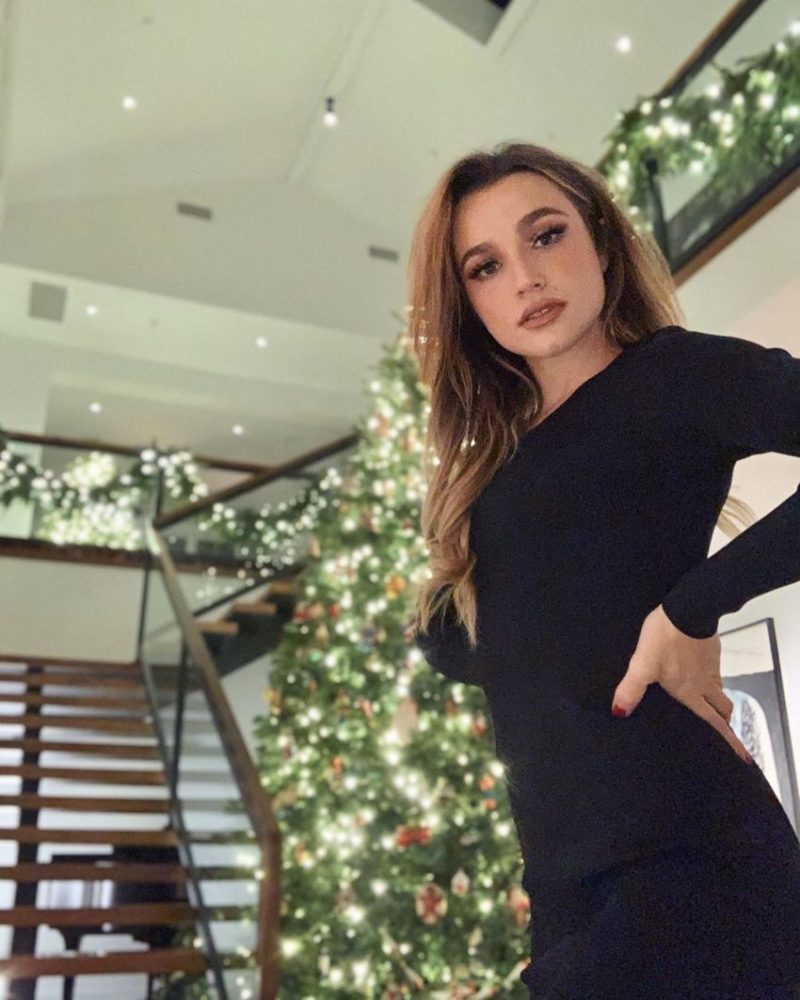 There are many pictures, on Natalie’s Instagram account, which capture her closeness to the family. Therefore, she has photos of her and her grandmother, Mary Jo, as well as her at Kylie’s house. On the top of that, she captured moments with North West, as well as pictures with Kris and Kim.

The resemblance between Kylie and Natalie is unbelievable!

Fans have noticed that the cousins not only dress similarly, but that they in fact lookalike. The resemblance is clear even in the photos where they are not together. The comments on photos included people wondering how come that the cousins are so similar and that Natalie has never appeared on the famous show.

All in all, it is good to see the cousins being close and happy. The time will show whether the KarJenners have more secret relatives we have never heard of!