Victoria Beckham, a designer and former member of the Spice Girls group, has revealed on social networks that her youngest children Harper and Cruz, have received the sacrament of baptism. 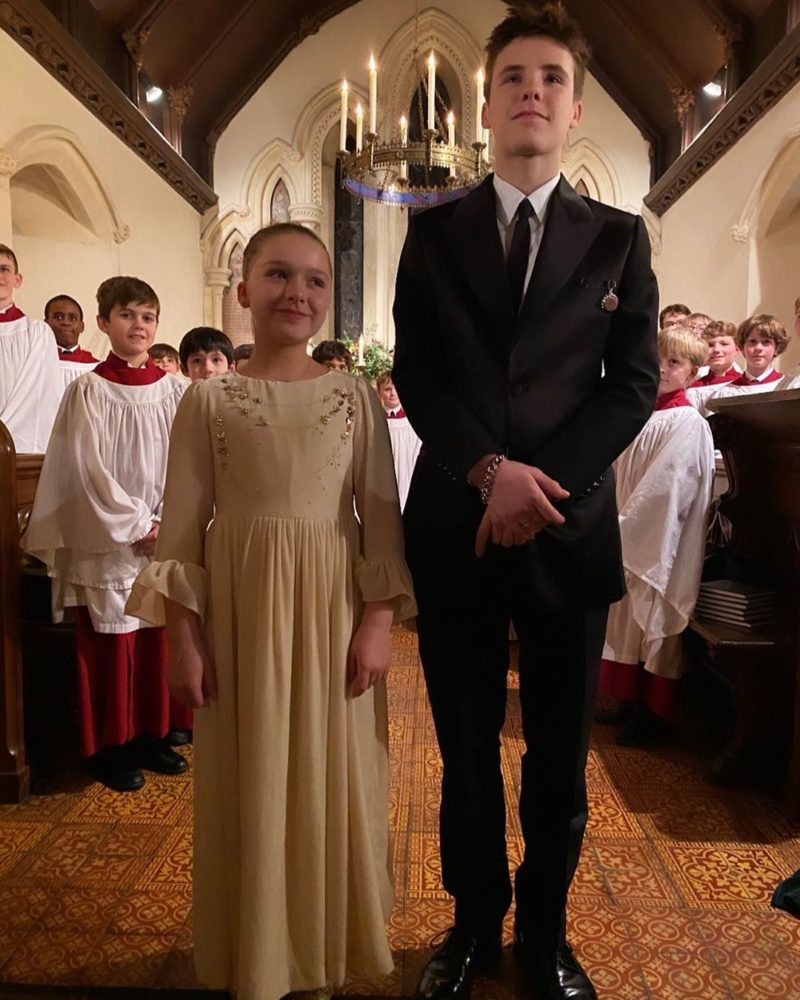 Their godfathers were actress Eva Longoria, singer Marc Anthony, hairdresser Ken Paves, and sports agent David Gardner. In addition to the pictures, Victoria wrote: “I couldn’t be more proud of my children and thankful to my family, and the most wonderful Godparents. We love you”.

I couldn’t be more proud of my children and thankful to my family, and the most wonderful Godparents ?? We love you @evalongoria @kenpaves @marcanthony @davidgardner x kisses

Still, there was a real drama going on behind the scenes. David Beckham’s father became angry with the couple. Ted Beckham was disappointed that they did not invite his partner’s daughter Charlotte to the glamorous party they organized.

Read Also: Is She the Biggest Narcissist in the World? Look How Victoria Beckham Decorated Her House 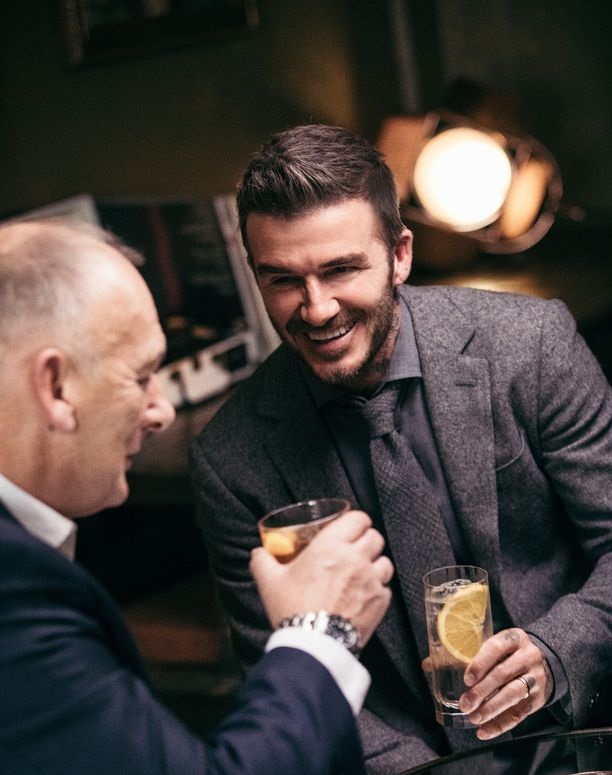 Hilary Meredith’s daughter was offended because she thought he was an important member of the family. Ted tried to persuade Victoria and David to call her, but they still decided there was no place for her.

It was rumored that celebrities such as Elton John and Liv Tyler were also at the party.

Related: Does Romeo Beckham Have a New Girlfriend?

Who Is Kylie Jenner’s Secret Cousin That Looks Like Her?