The things that are said and done by Kim Kardashian are always the main topic of many tabloids and people all around the world. Some of them are funny, some of them are being judged, but all of them have a special touch, Kim K touch. 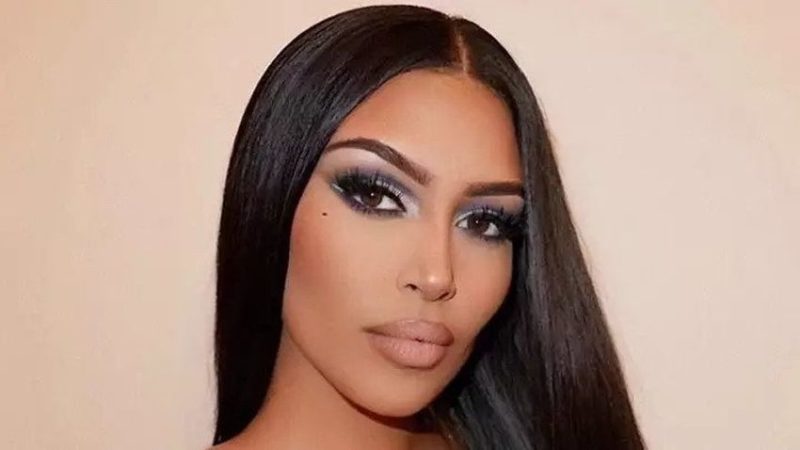 “Stretch marks are my greatest fear.”

“I’ll cry at the end of the day, not with fresh makeup.”

“People who share a lot of quotes have big problems. I can’t stand all of those quotes on my feed. It’s okay on Twitter, but Instagram is for photos.”

“I hate when women wear the wrong foundation color. Maybe it’s even worse when the wear a foundation that is too light.”

“My mom has been begging Kourtney, Khloe and I to settle down and have kids, so we thought it would be funny to rent a baby chimpanzee for a week and leave her with my mom!”

“I think if I’m 40 and I don’t have any kids and I’m not married, I would have a baby artificially inseminated. I would feel like Mary – like Jesus is my baby.”

“They say that I look like I belong to another ethnic group.”

“Kanye always says to me: Dress sexier! He is the one that encourages me the most.”

“It’s so enchanting, it has a garden with a beautiful fence and nice roses.”

About Why She Didn’t Buy It

“For me, that wasn’t a realistic purchase. It had a garage with space for only one car.”

“Last few years I’ve been too cool for duck face. So that’s not going to happen.”

About Getting Weight During Pregnancy

“I think God does this with a reason. He tried to tell me: Kim, you think that you are so sexy, but look at what I can do to you.”

“I’m honored that Kanye calls me his Perfect Bi*ch. I love that. I know that he doesn’t mean anything bad when he says that.” 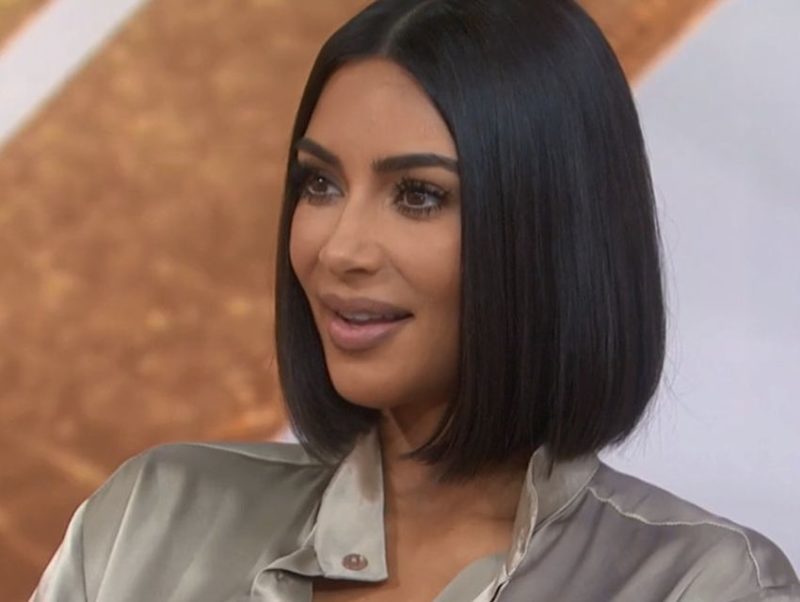 “I’ve had dinner with Obama once and he just seemed very firm about the change, and that’s, like, his motto.”

“It annoys me when someone says: What actually are you doing? Everything that I can think of is: How stupid are you to not know. It’s such an uneducated question.”

About Being a Man

“If I were a man, I would love to know how is it to have sex with me. I would just want to know how’s the feeling of doing me from behind.”

“White is, in fact, one of my favorite colors. I have a white car. I love white.”

About Photographing in Bikini

“Paparazzi are everywhere, that’s a fact. If I go out in the sun, all of my cellulite could be seen. If it’s in the shadow, you can’t see it.”

About Complication During Pregnancy

“If labor is worse than this, I’m going to hang myself. I will literally take a knife and cut my throat.”

About Naming Her Second Child South

“North is a better direction. I don’t think we will choose a side of the world this time. I think South is so stupid. That’s the stupidest thing ever.”

“I feel blessed because I honestly enjoy the whole process of doing makeup and hair.”

“The first person I talk to is Kanye because he is right beside me in bed. I say: Do you want to go for a run? and mostly he wants. Or he doesn’t want because he has a workout. And then we talk about that. Then we kiss.”

About Buying Her Sister Kourtney a Present

“What gave me the right to think that I can be a singer?”

About Why She Doesn’t Have Any Tattoos

“Honey, why would you put a sticker on a Bently?”

“I just think that I wouldn’t be able to function in real-world with long nails.”

“I wouldn’t care if they told that I’m pregnant and that I’m carrying twins from my brother.”

“I started wearing underwear just one month ago, I never wore it before.”

“Well, a bear can juggle while standing on a ball and he is talented, but he is not famous. You understand what I’m saying?”

Britney Spears Looks Like She Hasn’t Washed Her Face for Days! She Never Looked Worse!