Dwayne Johnson Speaks Out on One of His Weird Gym Routines

Dwayne Johnson is an honest man, we can’t deny him that, especially after his latest admission. The Rock said that while in the gym, he often pees in water bottles. Don’t worry, he’s not unhygienic as he uses those bottles he doesn’t need for water anymore.

This is an old habit, as we could see in one of his Instagram videos a few years ago, where a water container was full of urine. Back then, the Rampage star explained: “I don’t have time to go to the bathroom, I find a bottle, I pee in it and I keep training like a beast.” Now, a few years later, Johnson wanted to shed some more light on this weird habit of his. 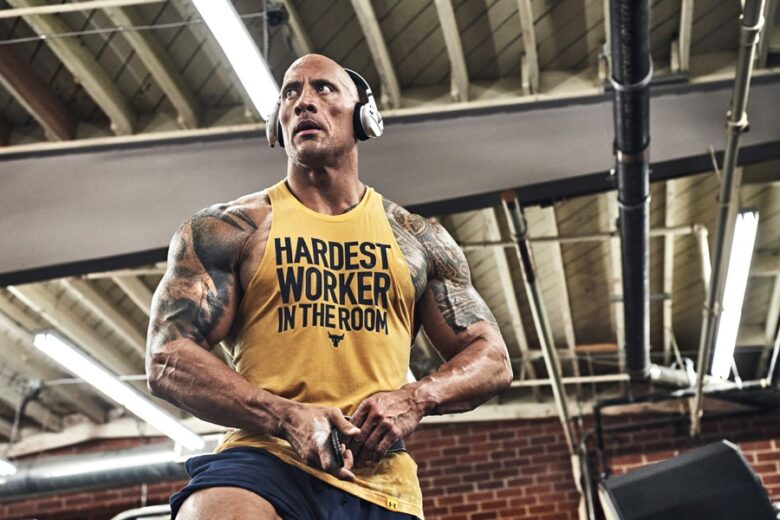 In his most recent interview with Esquire, the Fast & Furious star explained what lies behind his gym routine, which includes peeing in water bottles. This is what The Rock said: “It’s not a water bottle that I’ve actually purchased solely for water that you wash and clean when you’re done using it. These are just bottles that I’m no longer using. Usually, the gyms that I work out in don’t have a bathroom because they’re the iron paradise. They’re just hot, sweaty, and dirty.”

This shouldn’t be too surprising to people who know Johnson. The man put his entire career on his back he built in a gym. Working out is the essential part of his life, so it’s no wonder he’s not putting it behind simple human needs. Johnsons separates himself from other people by being the hardest worker in every room he’s in. This is what put him on the top of Hollywood earners.

But, the Red Notice star also wanted fans to know that he takes great care of his hygiene despite this little dirty habit. A few months ago many celebrities came out with statements about how rarely they shower. Dwayne isn’t one of them, as he assured his fans that he hits the shower up to three times a day. His Twitter post about it went something like this: “Shower (cold) when I roll outta bed to get my day rollin’. Shower (warm) after my workout before work. Shower (hot) after I get home from work.” 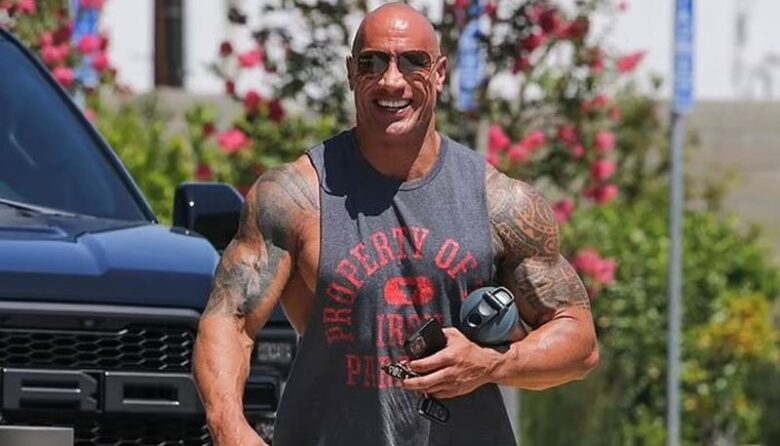 Johnson is all about success, which you can see thought his entire career. Making small sacrifices such as peeing in bottles because going to the bathroom would take time from your work is a sign of high dedication to the cause. But, at the same time, he’s not willing to sacrifice his appearance and odor, so he showers a lot unlike some of his colleagues.

Considering the amount of work he produces in the film industry he seems like a joy to work with. His most recent on-screen success is called Red Notice, released on Netflix. If you have seen the piece and the promotion Johnson did with his co-stars Ryan Reynolds and Gal Gadot, you can tell everyone involved enjoyed themselves. For those curious, this is one of the rare movies in which The Rock kisses one of his co-stars. So, don’t wait, hurry up and watch Red Notice, it’s streaming on Netflix.

How to Predict Demand with the Help of Machine Learning

Which World of Warcraft Class Should you Play as a Beginner?