What Does Vladimir Putin Know About Coronavirus?

The President of Russia, Vladimir Putin, was asked about the situation regarding the coronavirus pandemic and what he thinks about the future.

He said it is his belief that things would become better sooner than two or three months from now. “Certain countries says that the war against coronavirus, as they call it, will last for a long time, but we will surely get out of this situation much sooner,” said the Russian president at a meeting. 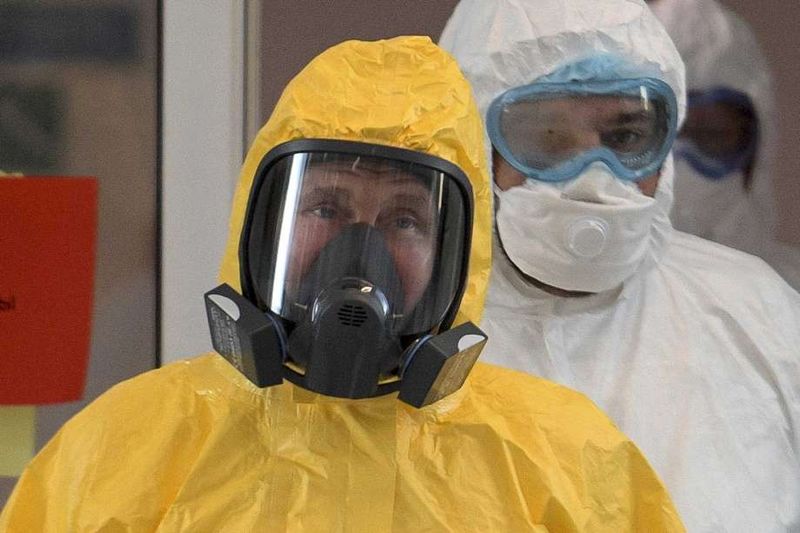 This was Putin’s answer to one of the meeting attendees regarding the two to three month window: “This prognosis does not seem bad at all.”

He continued, saying, “The situation will change. It will probably improve by 100%. It only depends on the success of our joint effort and work.” 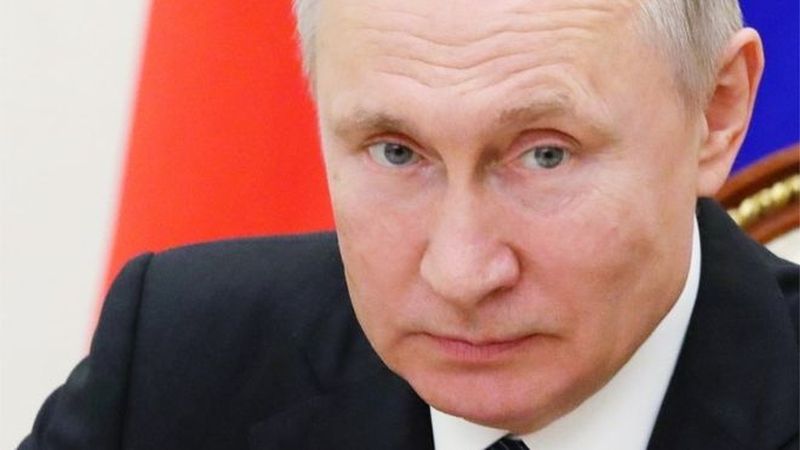 He concluded by saying that the culture sector has been hit particularly hard, since all theatres, cinemas, and galleries are closed down. They are looking up to other countries that have special help for these institutions, so the strict measures which have been put in place were much needed.