She Did It Again! What Does The Enigmatic Message From Michael Schumacher’s Wife Mean?

The 29th December will mark 6-year anniversary of Michael Schumacher’s ski accident which occured in Meribel, Savoy.The legendary Formula One driver suffered from a head trauma, and was in a coma.

In 2014, he underwent a rehabilitation, but since then, there aren’t many informations about his condition because his family would like to keep those things private. 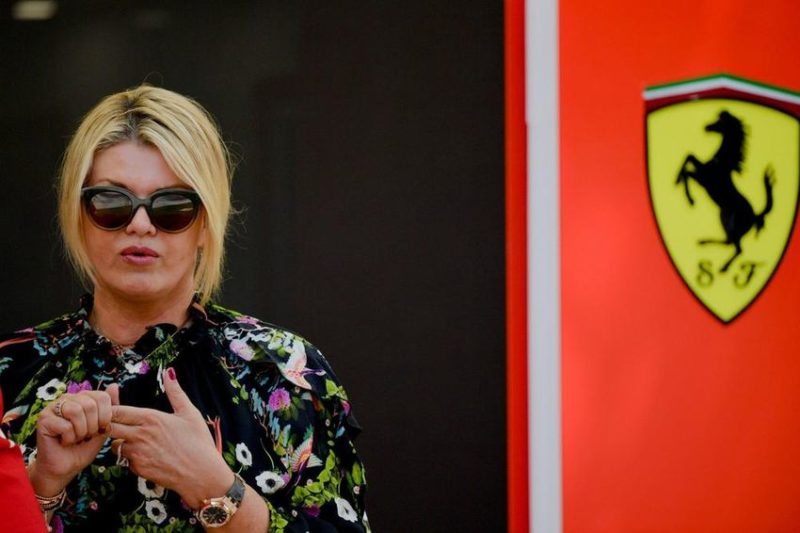 However, Schumacher’s wife Corinna published a message on social networks which was interpreted in different ways. The message reads, „Big things always start with small steps. Many small stones can form a large mosaic.“

In just four days will be the 6th anniversary of Michael’s unlucky sky accident..he is not on track but is in our thoughts. #KeepFightingMichael 7 WDC 91 wins and a thrillion emotions he gave us pic.twitter.com/zUutO4q9lF

Schumacher’s family organization KeepFighting is investing in medical research when it comes to the brain and spinal cord. Chairman of the seven-time world champion fan club, Reiner Ferling, hopes that we will see Schumacher out in public soon. 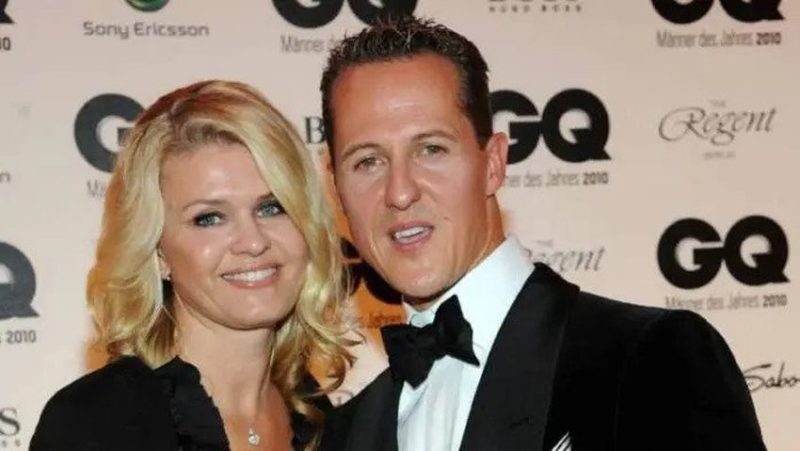 Kobe and Gianna Bryant Laid to Rest at a Private...

A Heartbreaking Video of Kobe Bryant Helping Gigi to Make...