Home News We Have First Victims of Trump’s Retribution, Following His Acquittal
News

We Have First Victims of Trump’s Retribution, Following His Acquittal

EXPRESS – 02/09/2020: President Donald Trump achieved a massive victory when he was acquitted on both charges in his impeachment trial. Now, he’s on a revenge tour. It wasn’t expected that Trump will oversee those who testified against him and that they will go unpunished.

We didn’t have to wait long for Trump’s move. He already fired the EU ambassador and the Ukraine security adviser. Both of them are no longer employees of the White House. The cuts were made yesterday. The EU ambassador, Gordon Sondland, testified that there was an arrangement in place with Ukraine. And now he’s gone. The President denied these accusations. Sondland was once a contributor to Trump’s campaign. 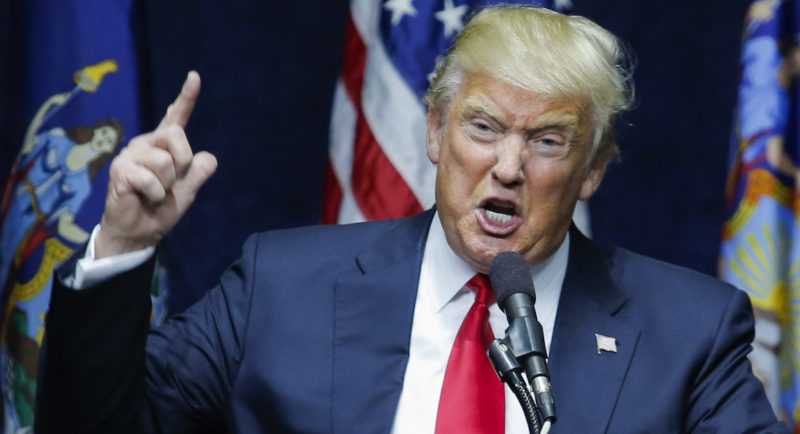 Trump’s Ukraine adviser, Lieutenant-Colonel Alexander Vindman, was also a witness in Donald Trump’s impeachment trial. He stated that the demands that Donald Trump had towards Ukraine were inappropriate. Vindman was also fired with immediate effect and is no longer employed by the National Security Council.

Read Also: Ivanka is a Known Swing-Voter. Will She Vote For Trump in 2020?

It seems that Trump won’t leave anyone involved with the Ukraine scandal close to him. In accordance with this, he also fired Yevgeny Vindman, Alexander’s brother, from his position as a lawyer for the National Security Council. He will report back to the Department of the Army and wait for future duties.

While Trump is without a doubt satisfied, it can’t be said of Democrats and the broad public. Democrats are calling Trump’s doing a personal vendetta, which has a goal of preventing people from standing up for what’s right and speak the truth.

The feeling of many about @MittRomney! pic.twitter.com/GZYxwe4FJ3

Trump, on the other side, feels he did the right thing. In a statement following these developments, he said that Vindman was fired because he was not satisfied with him, as there are no reasons to be.

Experts believe that these are only the first moves in Trump’s purge as he is looking to clear his staff of all people who do not agree with him before November elections. Some sources are saying that he also has set his eyes on Congressman, Mitt Romney, who voted for Trump to be impeached.