Time is a flat circle. The Spider-man franchise has a new face, but Andrew Garfield is still relevant due to his participation in some of the previous installments, as one of the more recent Peter Parker actors. The reason why Andrew is back in the spotlight regarding the web-shooting hero is the new Spider-Man: No Way Home starring Tom Holland. Furthermore, there’s a connection with the recent DC Comics announcement that Superman is going to be bisexual, and that Robin is dating a man.

So, how does all of this connects back to Garfield? For one there are rumors that he’s going to appear in the new Spider-man movie, thanks to the multi-verse concept. The second thing is concerning Spider-man’s sexuality. Back in 2012 and 2014 when Spider-man movies starring Garfield came out, the situation was somewhat different. Back then, Andrew had to apologize for even suggesting that Spider-man’s sexuality could be further explored. It was deemed that taking such an approach would influence ticket sales. 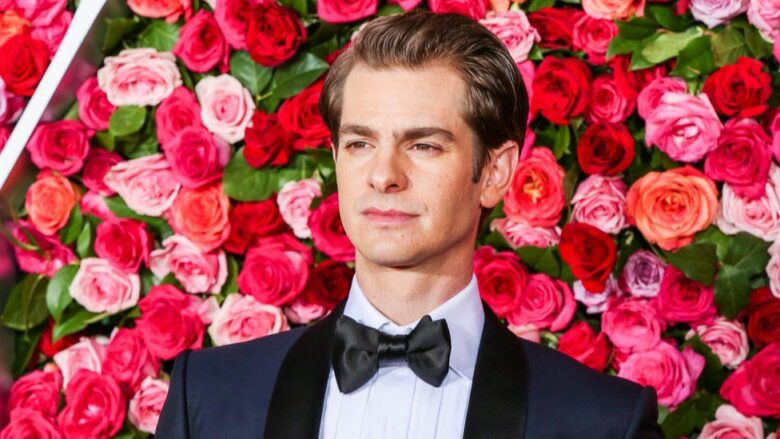 As you know, Garfield played in two films as the web-shooting hero, The Amazing Spider-man in 2012 and Amazing Spider-man 2 in 2014. Both movies were produced by Sony Pictures. The third film was on the books, but Sony and Garfield parted ways, in what appeared to be mutual consent. It was the end for this actor in the role of Peter Parker. Later it was evident that something was wrong as he missed the gala dinner tied to the premiere of the 2014 film, and asked to be left alone.

It took some years for Garfield to express himself. This is what he said about the breakup: “I worked harder than I’ve ever worked on anything and I’m really proud of it. But I didn’t feel represented. There was an interview I gave where I said, ‘Why can’t Peter explore his bisexuality in his next film? Why can’t [his girlfriend] MJ be a guy?’”

This was not something that people from Sony wanted to hear. The biggest issue was that he made these remarks publicly. As the dust didn’t settle, Garfield added: “I was then put under a lot of pressure to retract that and apologize for saying something that is a legitimate thing to think and feel. So I said, ‘OK, so you want me to make sure that we get the bigots and the homophobes to buy their tickets?’”

The events later unfolded, and the two parties were so far away that continuation of cooperation wasn’t possible. The third film which was already partially in the works was cast away, and a reboot to the franchise was done. We can’t argue that selecting Tom Holland for the role was a great move, but Andrew still had some fuel left in the tank in his role as Peter Parker.

Luckily, the war axes were put into the ground, and there’s a real possibility that Garfield is about to return to the franchise. The new edition of Spider-man, No Way Home, is about to hit the theatres, and thanks to multi-verse we mentioned there’s a real possibility we’re going to see both Toby Maguire and Andrew Garfield, reprising their roles of Spider-man. It would seem that the franchise took a turn for the best once Marvel put its paw on it. It is also rumored that multi-verse could play a big role in the future in the Marvel Cinematic Universe.