The last year was one of the best for famous actor Joaquin Phoenix. He won an Academy Award for his portrayal of super-villain Joker, in the film of the same name. It was well deserved as there wasn’t a critic that wasn’t praising his acting. The primary award came in February at the Oscars after he already clinched a Golden Globe for the best actor. This movie was a big win for everyone involved, and it will be one for the ages, especially thanks to Phoenix.

But, if you dig a little bit deeper, it did have a few failures down the road, and we’re here to present them to you if you haven’t seen it for yourself. By the end of 2019, the Joker was already out of the theaters which was a loss in itself that most people haven’t noticed at the time. With 2022 at our doorsteps, this film was part of the theatrical past as its screening came to an end. It managed to cross the $1 billion mark making it one of the most successful films of the year prior. But, with its theatrical run coming to an end it failed to reach a certain landmark. 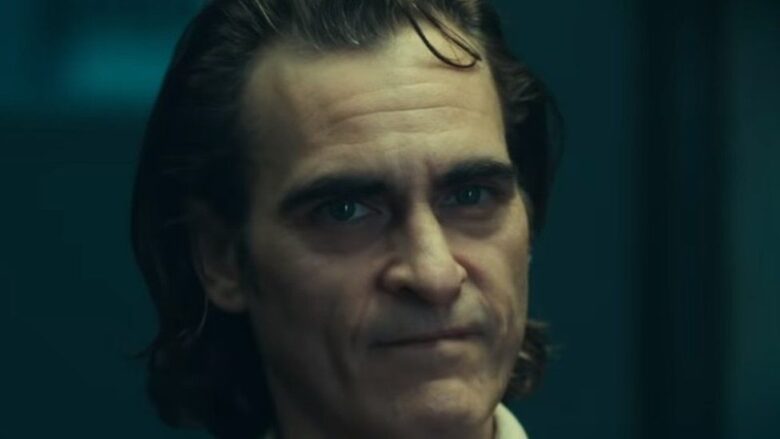 At the US box office, it went up to an astonishing $333.5 million. When you combine this number with what it managed to achieve abroad you’ll easily cross the $1 billion mark. But, we’ll focus on its domestic success, or in some eyes a failure. While this film once again showed the world what an actor Joaquin is, this is not his most successful film of all time when it comes to the domestic box office. Looking at the whole globe, yes, it is a record-setter in its domain. Phoenix has been around for a while, and the list of his films is quite long with titles such as The Gladiator and The Village became global hits with box office returns of $461 million and $257 million respectively. Of course, this is nothing compared to Joker but here’s a catch.

Let’s talk only about the domestic success of this project. It reached a certain amount and stopped. It’s nothing to scoff at. It would still seem that it is the most successful film Phoenix ever made. Looking strictly at the numbers, yes. But don’t forget about inflation. With inflation included everything changes. If we look at numbers without inflation Joker is the first with the amount listed above and it is followed by Joaquin’s projects such as Signs ($228 million) and Gladiator ($187.7 million).

This is all good and well, but let’s kick in with the inflation. We need to compare the situation and the ticket prices for a film from 2019 and the one that was in theaters in really 2000s. When we count in things like these, we get a bit different picture. With inflation on the table, the most successful film of Joaquin Phoenix is Signs with $353.5 million. While Signs is a super interesting film in its own right and it set some records and pushed some boundaries back in 2002 we would argue that Joke stands above it in every sense. But thanks to inflation it failed to beat the Signs at the domestic box office. So, for the time being, it will remain the most successful film of this actor when it comes to US soil.

7 Signs That It Might Be Time To Consider A...

Kamala Harris Properties Are Not Limited Only to California

Are Motorized Window Blinds Worth The Extra Money