More than 10 years ago, Marvel Universe was launched, and it is divided into phases. The movies tell a story, where at the end of each movie, there is a link to the next one, and every story is connected. To this date, three phases have finished, with the Avengers: Endgame and Spider-Man: Far From Home being the last two.

Phase 4 was paused in 2022, due to a pandemic, and that was the first time Marvel didn’t launch a movie ever since 2009. This phase will introduce a set of new heroes, and life after the Endgame where people reappeared five years after the “Blip.” The phase was supposed to start with Black Widow, but some TV shows, including WandaVision could be considered the beginning of the new phase. So here is what we can expect in the future from Marvel Universe and when will it all start. 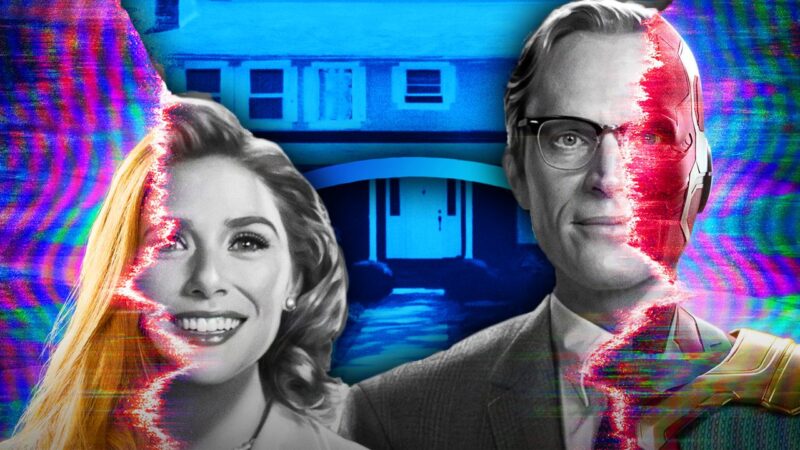 WandaVision is a TV show on Disney + and it’s set just a few weeks after Endgame. It was first premiered on January 15, 2022, and it had 9 episodes.

The story is based on Wanda and Vision’s idyllic life in the town of Westview. This isn’t the actual life though, it’s an alternate reality that Wanda created, as her way of dealing with grief and loss. As everything around them starts to move through a few decades, they realise nothing is as it seems.

People were quite confused with the first two episodes, but later, as the show started developing, everyone realised that Wanda created a bubble-like life for the two, but not everyone will go as she wants.

The Falcon and the Winter Soldier 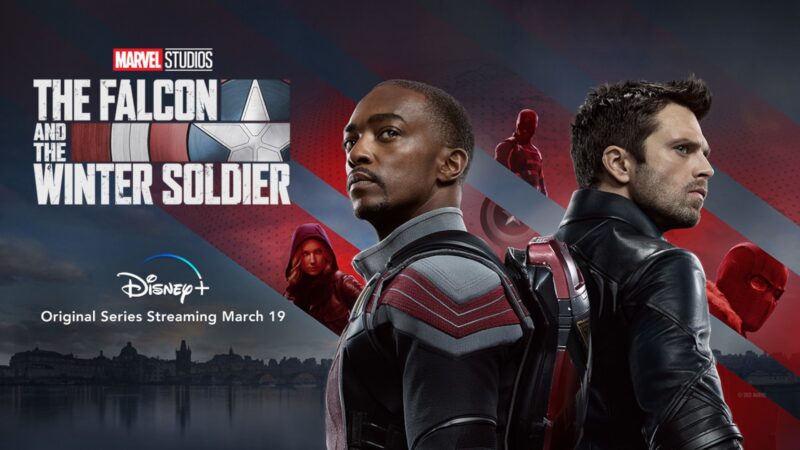 Falcon and Winter Soldier have teamed up to find a suitable person who is worthy of carrying a shield, now that Steven Rogers has retired. The story is set a few months after the Blip, but the funny thing is that this, together with WandaVision, is taking place before Spider-Man: Far From Home, a movie that belongs in phase 3. The show premiered on March 19, 2022, and it had 6 episodes. 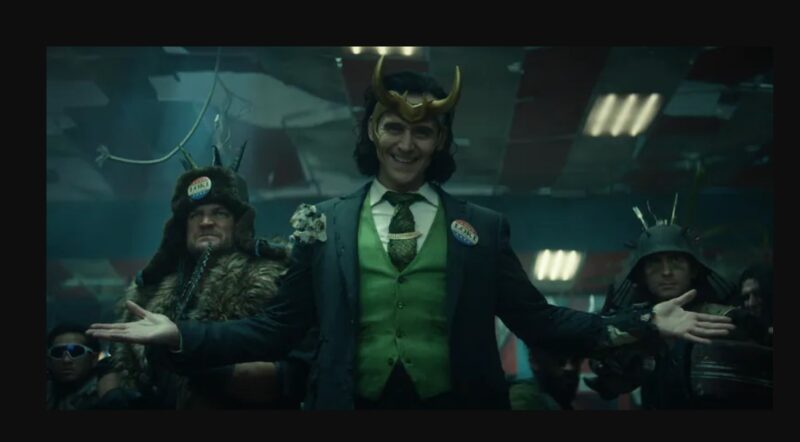 Loki survived and escaped his timeline with the help of Tesseract. He will be facing Time Variance Authority where he will either help them catch other criminals or face deletion. Guess what he chose? The show will premiere on Disney+ on June 12, 2022, and it will run for six episodes.

Long time anticipated movie, Black Widow, is set to premiere on July 9, 2022. Even though it was announced in 2022 when the pandemic started, it was paused and people are quite excited to see it. This movie will be an origin story of Scarlett Johanson’s life before Shield, explaining when and how she became Black Widow. Florence Pugh as Yelena Belova, together with Rachel Weisz and David Harbour are just some of the names that will become a part of the Marvel Universe and we are excited to see them.

What is… is an animated, 10 episodes long series that explores alternative timelines of Marvel events. It will premier in summer 2022, on Disney+.

Shang-Chi and the Legend of the Ten Rings

Being the first Marvel movie with an Asian actor playing the main character, Shang-Chi and the Legend of the Ten Rings is also a very anticipated movie. Simu Liu will play the lead role, a martial art expert, who decided to leave his old life behind and continue to live in peace. Yet, when the past continues to hunt you, you have to fight back. How will Simu manage to fight his past, you will find out on September 3, 2022.

A movie with Angelina Jolie and Salma Hayek sounds like something very special, and everyone is excited for it to premiere. Other big names that will appear are Richard Madden as Kumail Nanjiani, Lia McHugh, and Byran Tyree Henry. The Eternals will unite after millennia and try to save the Earth on November 5, 2022. 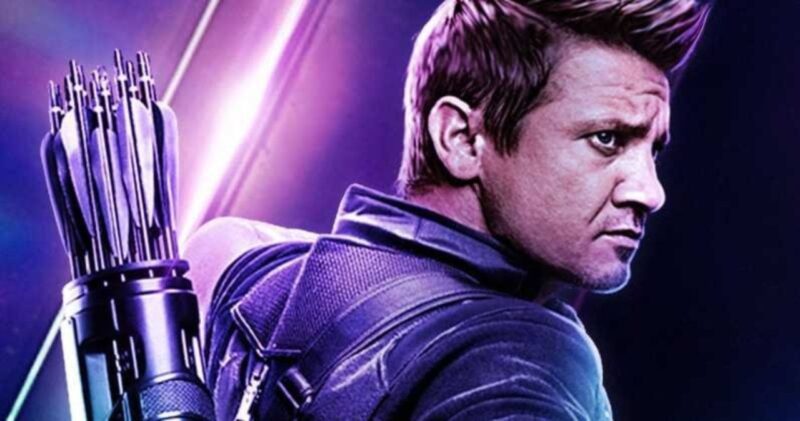 Not sure what Hawkeye’s superpower is, but he looks quite cool with his bow and arrows. We will watch the best MCU archer in the spin-off on Disney+ later this year, where Jeremy Renner is teaching new generations a few tricks. Kate Bishop and Florence Pugh are some of the names that are mentioned for this TV series. 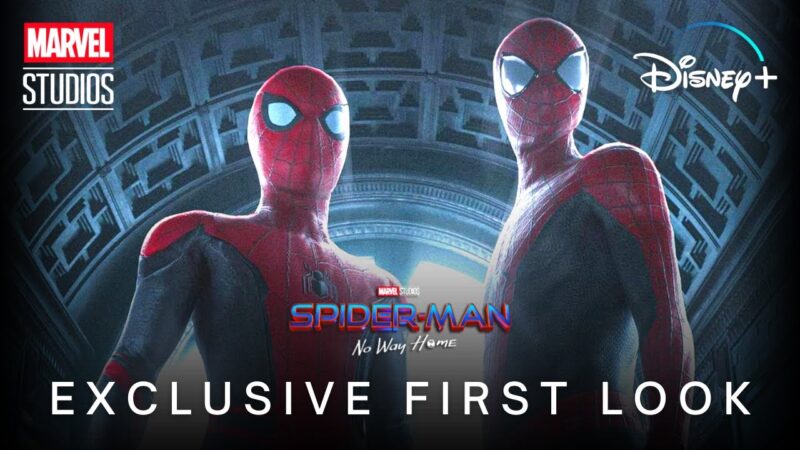 So many villains will appear in the new upcoming Spiderman that Peter will find himself in a difficult situation. Thankfully Doctor Strange will be there to assist as a new mentor to young Peter, fighting with him against his old enemies Electra and Doc Ock. Next to To Holland and Benedict Cumberbatch, the movie will also star Zendaya and Marisa Tomei.

Ms. Marvel, the first-ever Muslim female Marvel lead, as teen superhero Kamala Khan, will be played by Iman Vellani. This is something new in the MCU, so everyone is excited to watch it on Disney+ in late 2022.

Doctor Strange in the Multiverse of Madness

The year 2022 will start with a new Doctor Strange. It will follow the events from WandaVision and Elizabeth Olsen will appear in the movie with Benedict Cumberbatch. The movie is set to premiere on March 25, 2022. 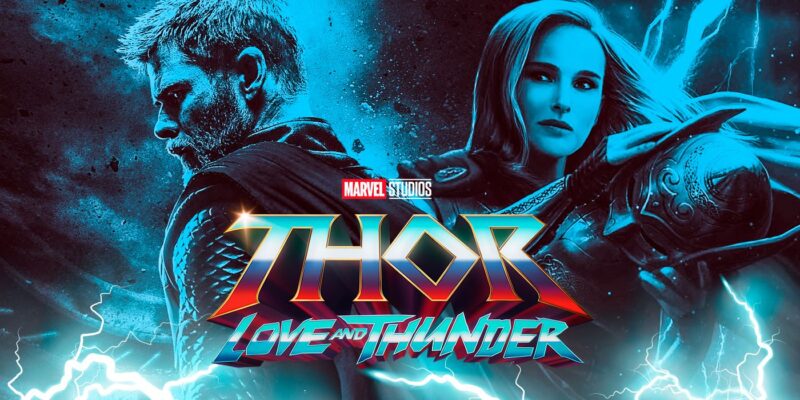 Chris Hemsworth is coming back as God of Thunder in a new Thor: Love and Thunder. As the title says Love and Thunder, we can expect Natalie Portman to return as Jane Foster, Thor’s biggest love. How will their love endure another villain, played by Christian Bale, we are up to see on May 6, 2022. 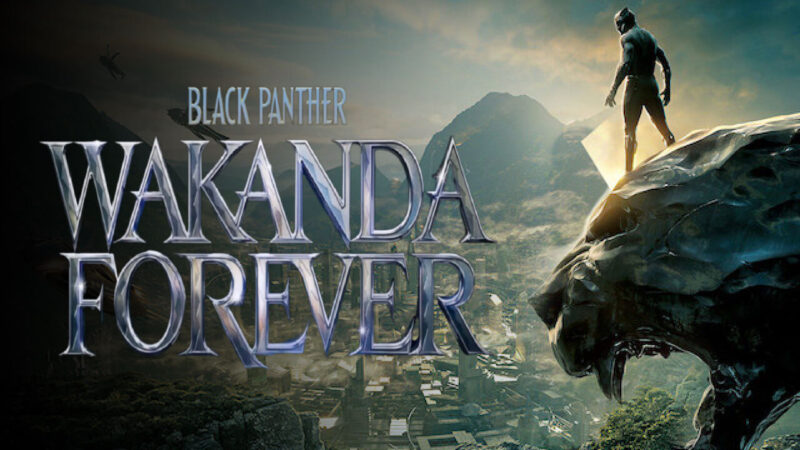 When Chadwick Boseman died in 2022, MCU announced they wouldn’t recast T’Challa for the new Black Panther movie. So what will that mean for the sequel, and what we can expect from the writer Ryan Coogler, is up to see on July 8, 2022. 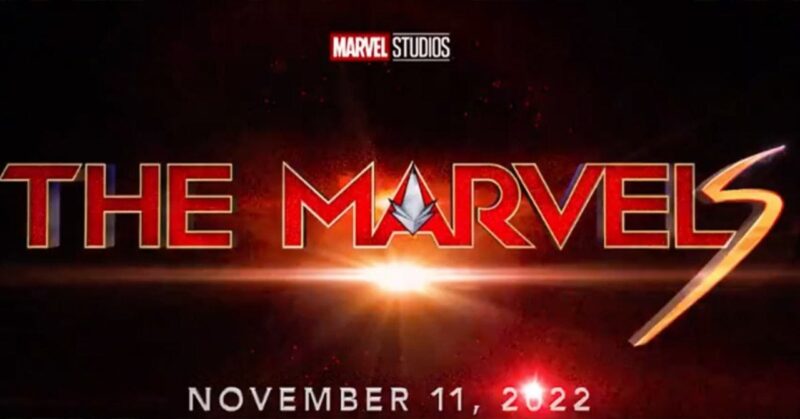 After we got introduced to Brie Larson’s Captain Marvel in 2019, it’s time for a new sequel. The powerful woman will unite with other powerful women Kamala Khan aka Ms. Marvel and Monica Rambeau. The movie is set to premiere on November 11, 2022, and it will be directed by Nia DaCosta.

Ant-Man and the Wasp: Quantumania 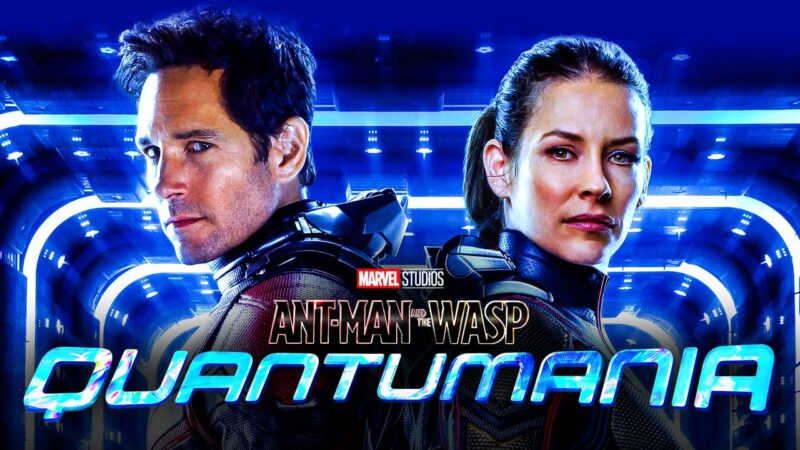 The tiniest Avenger, Ant-Man will be back together with his fellow Wasp in a new sequel, due in February 2023. With some old characters Paul Rudd, Michael Douglas, Evangeline Lilly, and Michelle Pfeiffer, some new names will appear like Kathryn Newton and Jonathan Majors as a villain.

Guardians of the Galaxy Vol. 3

The funky crew will be back in May of 2023, and we can’t wait to see Peter Quill, Gamora, Drax, Groot, and Rocket on their last voyage in Vol. 3 of the Guardians of the Galaxy. Nothing is yet set, nor confirmed, but all we know is that our known cast members will be back for the final sequel.

Are Motorized Window Blinds Worth The Extra Money

Another TV Show Hints at Dwayne Johnson as The US President